It was announced Tuesday that NJ/NY Gotham FC has signed French international Gaëtane Thiney on loan from Paris FC for the remainder of the 2021 season.

“Thiney is an elite player who has been a standout player for both club and country. She combines calmness in possession with an ability to unlock defenses and a great work rate. I am very happy for her to be making her NWSL debut with Gotham FC,” said Head Coach Freya Coombe.

In her 13 seasons with Paris FC, she has scored 139 goals and has been her team's leading scorer multiple seasons. For the French National Team, she has scored 58 goals in 163 appearances for her home country. She has also made appearances in three World Cups for her native France.

“Gaëtane is a player that we have hoped would be able to join our squad for some time. Her wealth of international experience and leadership at the highest level will be an invaluable addition to Gotham FC as we continue to evolve as a club. This also continues our friendly collaboration with Paris FC, a relationship that she has been integral in building,” said General Manager Alyse LaHue.

When Will Gaetane Thiney Debut For Gotham?

Fans won't have long to wait to see the international superstar in action as NJ/NY Gotham FC returns to action on June 20 in a road showdown with the Orlando Pride. 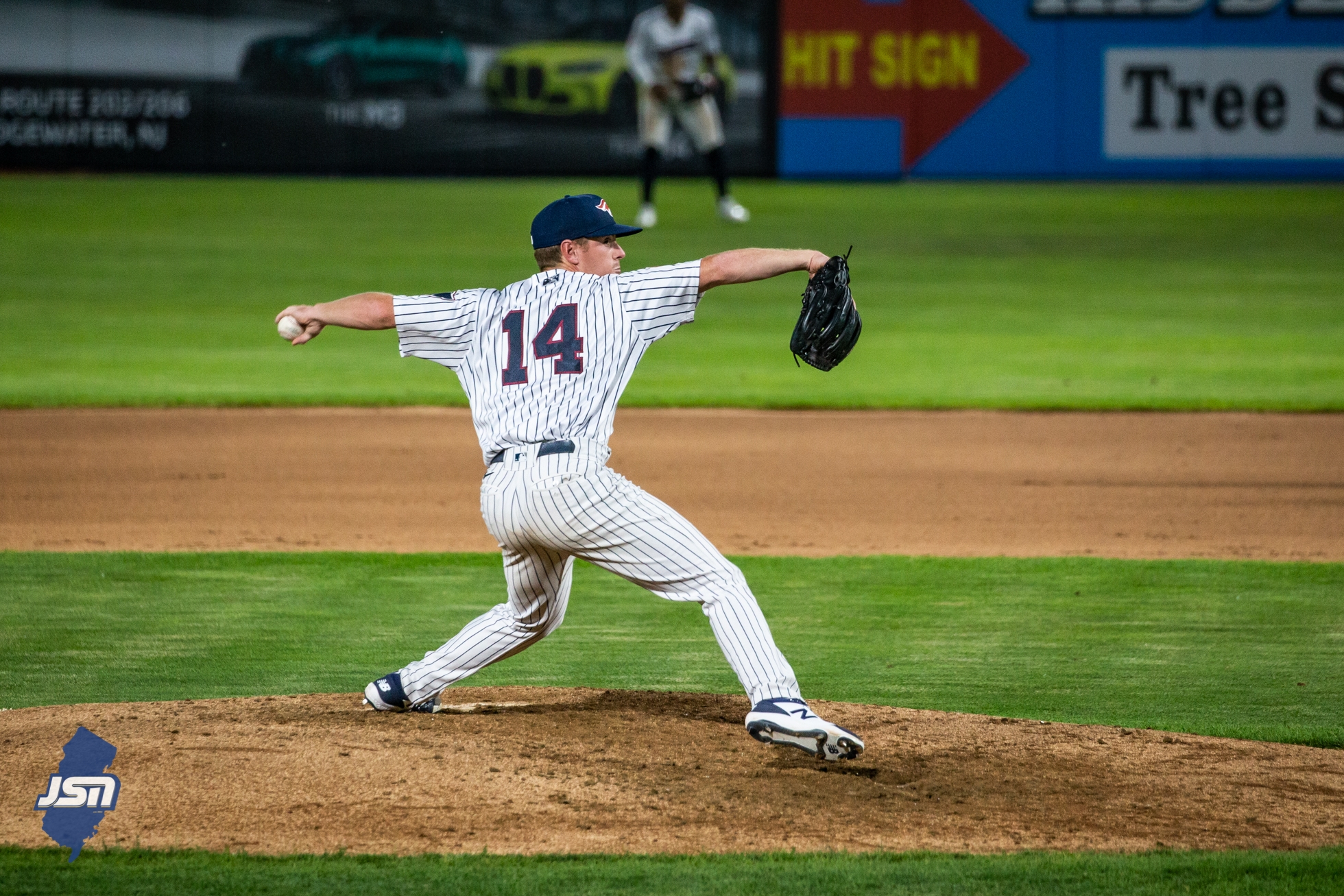 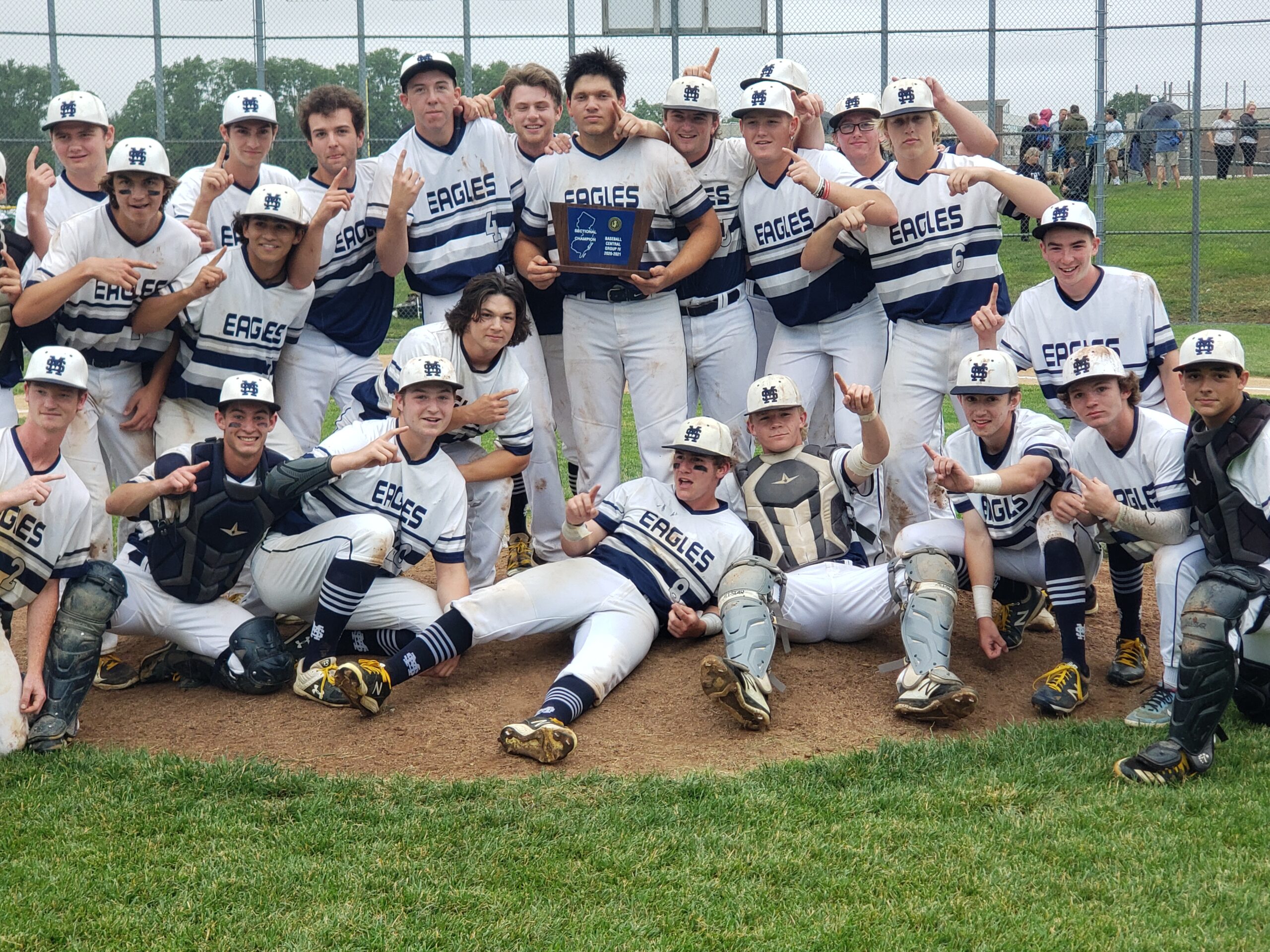