The New York Red Bulls are on a roll during this current unbeaten streak as they go five games without a loss They headed to the Queen City in Cincinnati, Ohio as they battled for a one goal to nil victory over last-place FC Cincinnati at the TQL Stadium.

The lone goal was stored by left-sided full-back Andrew Gutman in the 73rd minute as he took advantage of an open space where he sprinted to get the ball. Cristian Casserers Jr. delivered a fantastic long pass to lead Gutman, and after taking a touch he tucked the ball inside the far post

"It was an amazing goal, first of all, Cristian made an unbelievable pass as he was able to lead me into the box. without that pass, I wouldn't have scored." Said Andrew Gutman, "It was a special moment for me, even on my birthday had my family in the crowd, I had my girlfriend in the crowd, it was an amazing feeling."

All match long the Red Bulls played strong and were defending very well. Taking advantage of intercepting balls from the attack of FC Cincinnati, putting themselves in front of players like Luciano Acosta who has been a thorn in the Red Bulls side when he played for DC United.

Nothing was threatening their net until later in the match when Carlos Coronel made a save or two to keep the ball out and earned another clean sheet in the 2021 season, but he had help from the Captain of the club as Sean Davis threw his whole body at the shot from Barreal and made a big block in the 69th minute before the birthday boy converted his chance five minutes later.

You could tell FC Cincinnati was getting a bit frustrated out on the pitch, because of the defensive plays and the attacking runs the Red Bulls were doing to them. After Geoff Cameron tackled down Caden Clark just outside the edge of the area, Cameron turned around to taunt Clark & the young midfielder didn't back down a single inch, as he got up and jousted with his own words.

But after the full-time whistle blew, the Red Bulls celebrated the victory, Gutman continued to celebrate his birthday, and the club earned their third win inside this five-match unbeaten streak with 11 points to end this long stretch of games. seven within a span of 21 days.

"We are very happy right now after a big win for us, we find that we really worked hard for this victory. My boys left everything on the field, in the end, we dominated everything on the field. In the first 20 minutes, we dominated going in one direction we defended very well." Said Gerhard Struber, " Even though we didn't score in the first half, we felt we were going to do it in the second half.

"We may have missed many things, but they worked so hard, we got lucky in transition. I was happy for our birthday boy, Andrew Gutman as he scored his goal and for me and our team, the win gave us the necessary points to moves us closer to the playoffs. We will be ready for a big fight next week at home against Miami and continue our progress."

The Red Bulls jumped to ninth place and are now five points behind NYCFC, Philadelphia & Atlanta, six points behind Montreal for the final three spots, this could be a huge moment for the club if they are able to claw themselves out of the hole they created over the summer with dropping points and losing big games.

Now they are getting ready for a full week of rest and relaxation, as they play at home Inter Miami for a makeup date when hurricane conditions rained them out at Red Bull Arena, but we all know the South Florida side is looking for revenge when this young Red Bulls side blitzed them for four unanswered goals. 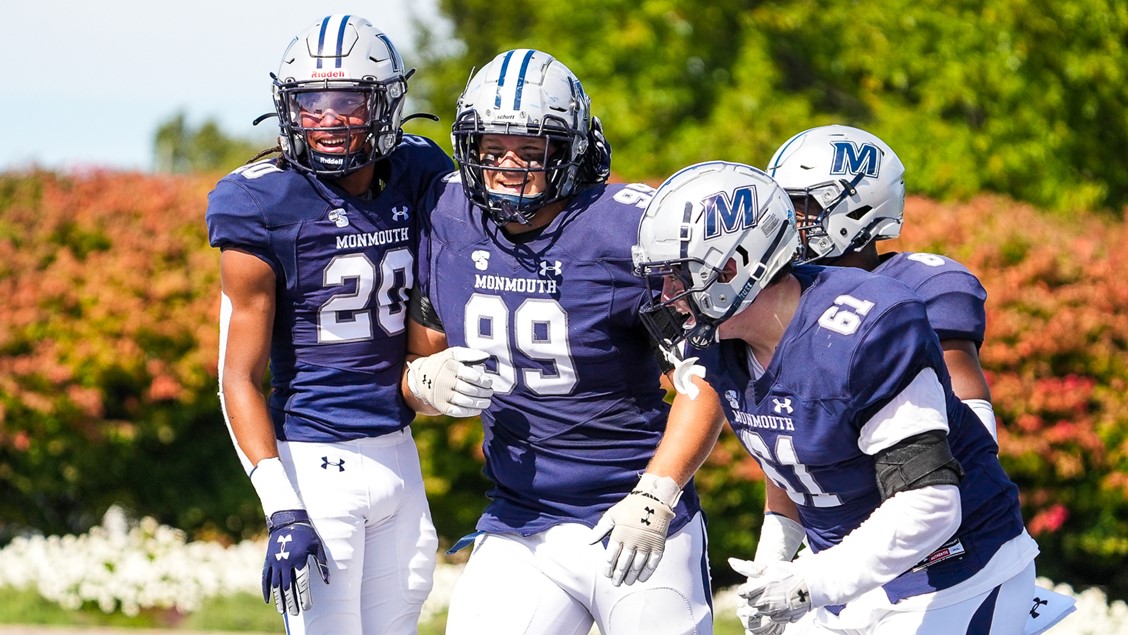 Monmouth University Gets Back On Track With ...