A heartbreaking loss for the New York Giants yet again. Everything that could go wrong, did go wrong.

The Giants offense found their stride early in the game, scoring a touchdown on their opening drive. Daniel Jones took complete control of the offense, completing all four of his passes for 45 yards, had three rushing attempts for 23 yards, and capped it off with a rushing touchdown.

Throughout this entire game, Jones showed poise, a leveled head, and great maturity. He went 22/32 for 249 total yards. Despite the heartbreaking loss, Giants' fans should walk away from this game feeling proud of the way their quarterback played. Jones got better at processing all of his reads as the game progressed. In the past, Jones has had a habit of fixating on one receiver and then giving in to the defense if that receiver doesn't win the battle one-on-one.

Although Daniel Jones was the leading rusher, you must give credit to Saquon Barkley. Barkley had 13 carries for 59 yards. He ran for 41 yards in the second quarter after he found a nice hole the offensive line offered him. That carry alone should provide Giants' fans hope for Saquon's full return to dominance. It will take time for him to fully recover mentally from this injury. In fact, most players coming off of an ACL tear don't feel like their old selves until the second year, so this game was amazing progress for Barkley.

The drops in today's game killed a few big plays. Kenny Golladay had multiple drops, one of which would have been a touchdown, and it seemed as if the chemistry between Jones and Golladay was slightly off. Thanks to blown coverage by Washington, Darius Slayton found himself a lone-man in the endzone waiting for Jones' ball, but unfortunately, Slayton was unable to haul it in for six.

Patrick Graham is going to have to do some serious thinking this week on whether or not his scheme is really all that effective. The whole philosophy is to contain the big plays and be okay with giving up small yardage. There was a major flaw in that thinking this week.

It was as if Antonio Gibson was a free man when he charged up the A-gap and into midfield. With corners and safeties occupied downfield, the linebackers had to make a decision; do they assist in big play coverage, scale over the sidelines, or cover the middle? Even if they choose to cover the middle, odds are they are one-on-one until their teammate can run over to assist, and by that point, Gibson will have had the ability to charge forward for extra yardage.

This philosophy by Graham promoted fatigue on the defense as a result of "death by a thousand cuts." With an already weak pass rush (their best pass rusher last season was an interior defensive lineman), a tired defense only gives Washington QB, Taylor Heinicke, more time to find an open man. If you begin to think about the mental implications this had on the Giants' players, the elongated playing time lowers morale and easily raised frustrations, leaving room for sloppy play.

Overall, the Giants fought till the very end, but more than anything they were mentally drained, especially this defense. A crucial holding call brought back a Daniel Jones touchdown, and a surprising offsides penalty was called on Dexter Lawrence at the last second to give Washington a second chance for the game winning field goal.

The Giants lost this game themselves, leaving 12 points on the board, and letting up in crucial moments. 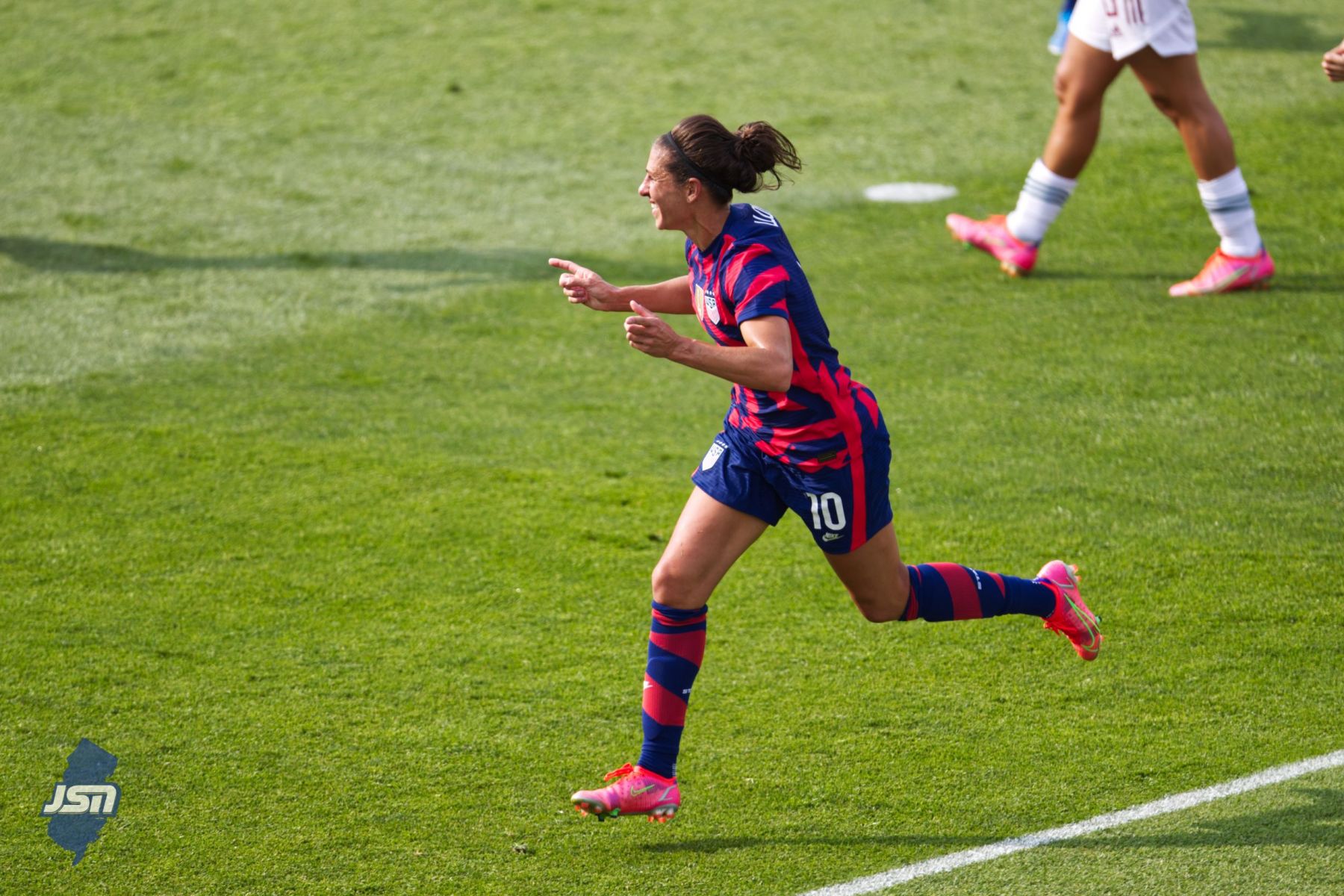 Photo by Anders Krøgh Jørgensen on Unsplash
Next Story