Shaheen Hollaway is the perfect man to lead Seton Hall

I know it has been two games against teams with nowhere near the talent of Seton Hall, but make no mistake, Shaheen Holloway is the right man at the right time for this job.

Current Maryland head coach Kevin Willard did an admirable job restoring respect, tradition, and competitiveness to a program in dire straits when he took over in 2010. Willard brought in and coached up tremendous players like Isaiah Whitehead, Angel Delgado, Myles Powell, Sandro Mamukelashvili, and Jared Rhoden while putting together some very exciting Pirate teams, especially during the second half of his tenure.

The one glaring problem with all of those Kevin Willard-led teams was their lack of success in the NCAA Tournament. In 12 seasons as the Seton Hall head coach, Willard reached the NCAA Tournament five times and went 1-5 in those appearances. A massive egg was laid in last year's tournament against TCU in the first round, bringing an end to the Willard era in a fitting way. A season that showed signs of promise early, troubling signs in the middle, and ended with a strong flurry of Big East wins, coming to an unceremonious end with a 20+ point drubbing at the hands of TCU.

By now, we all know how that same tournament went for Willard's former longtime assistant leading a program that had never won a game in the NCAA Tournament before 2022. Holloway's St. Peter's Peacocks went on a run for the ages as a 15 seed defeating Kentucky, Murray State and Purdue en route to becoming the first 15 seed ever to reach the Elite Eight. With one magical tournament run, Halloway now has triple the NCAA Tournament wins as his former boss at Seton Hall working with a much tighter budget, in a lesser conference and at a school that had never won a tournament game.

With Willard moving on to Maryland right after the season ended, the timing could not have been better for one of the rising stars in college basketball to return home to the place he played and coached at for over a decade combined. Shaheen Holloway's intensity in his short time in South Orange should give Pirate fans confidence that he means it when he says that this opportunity is too important for him to screw up. Looking at this year's team, Holloway has put together and inherited a team that has the potential to be very deep. In Saturday's game against St. Peter's, all ten guys in the Seton Hall's rotation played close to 20 minutes or more and all ten scored. While it is unrealistic to expect Holloway to continue playing so many guys as the schedule inevitably grows more difficult, it is an encouraging sign to see that he has confidence in many different guys, most of whom have yet to play together much at all.

While the Pirates' 2-0 start to this season is nothing to write home about, given the quality of competition they were playing, there should be no doubt that the right man is in charge in South Orange. Seton Hall needed a guy who could build on the foundation Willard built and succeed where Willard failed in taking this team on deep runs in March. Holloway is the guy who can take this program on deep runs in March. It will not be easy, and it may take time, but for Holloway himself, it means too much to him for him to screw it up. 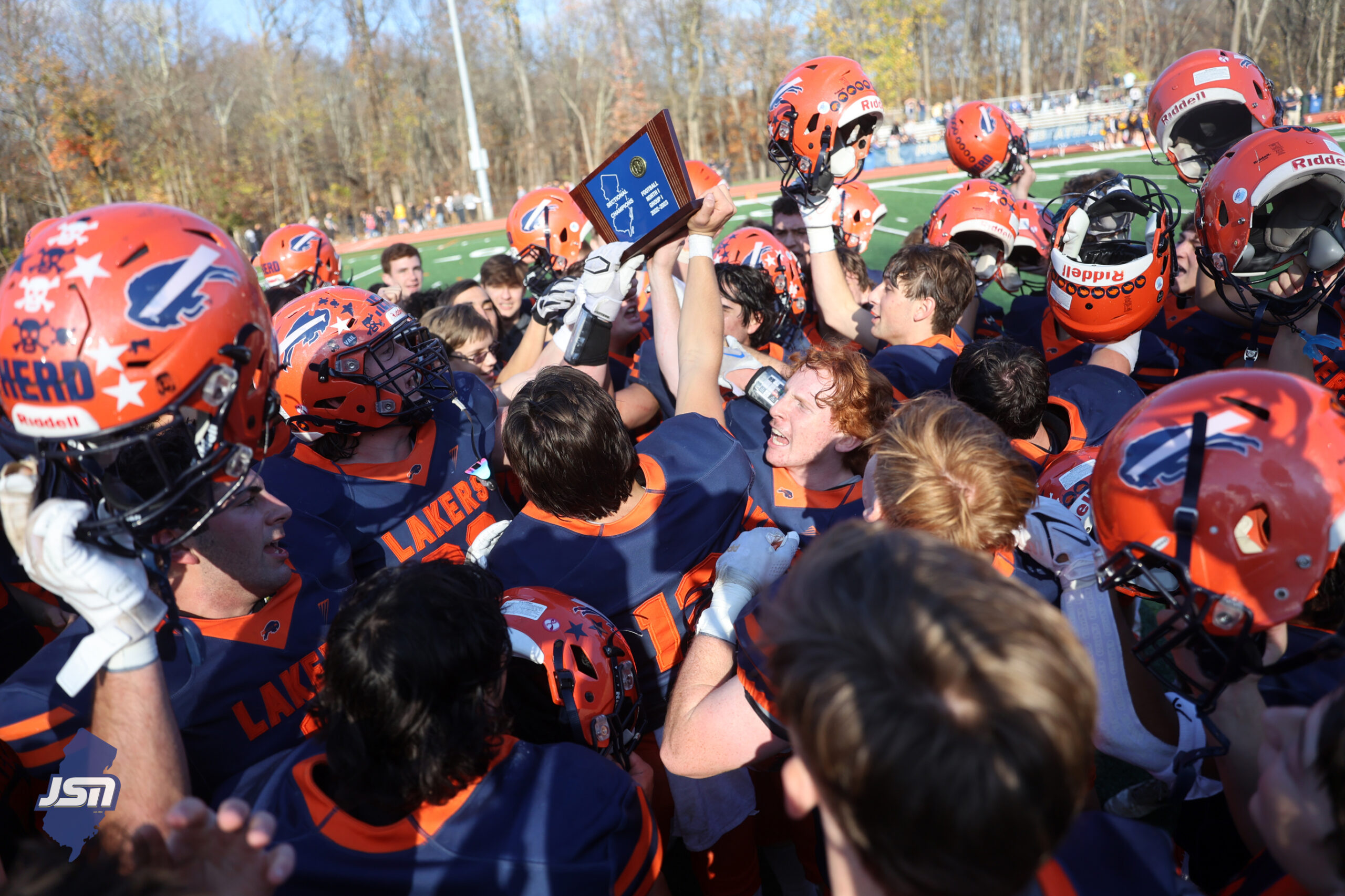 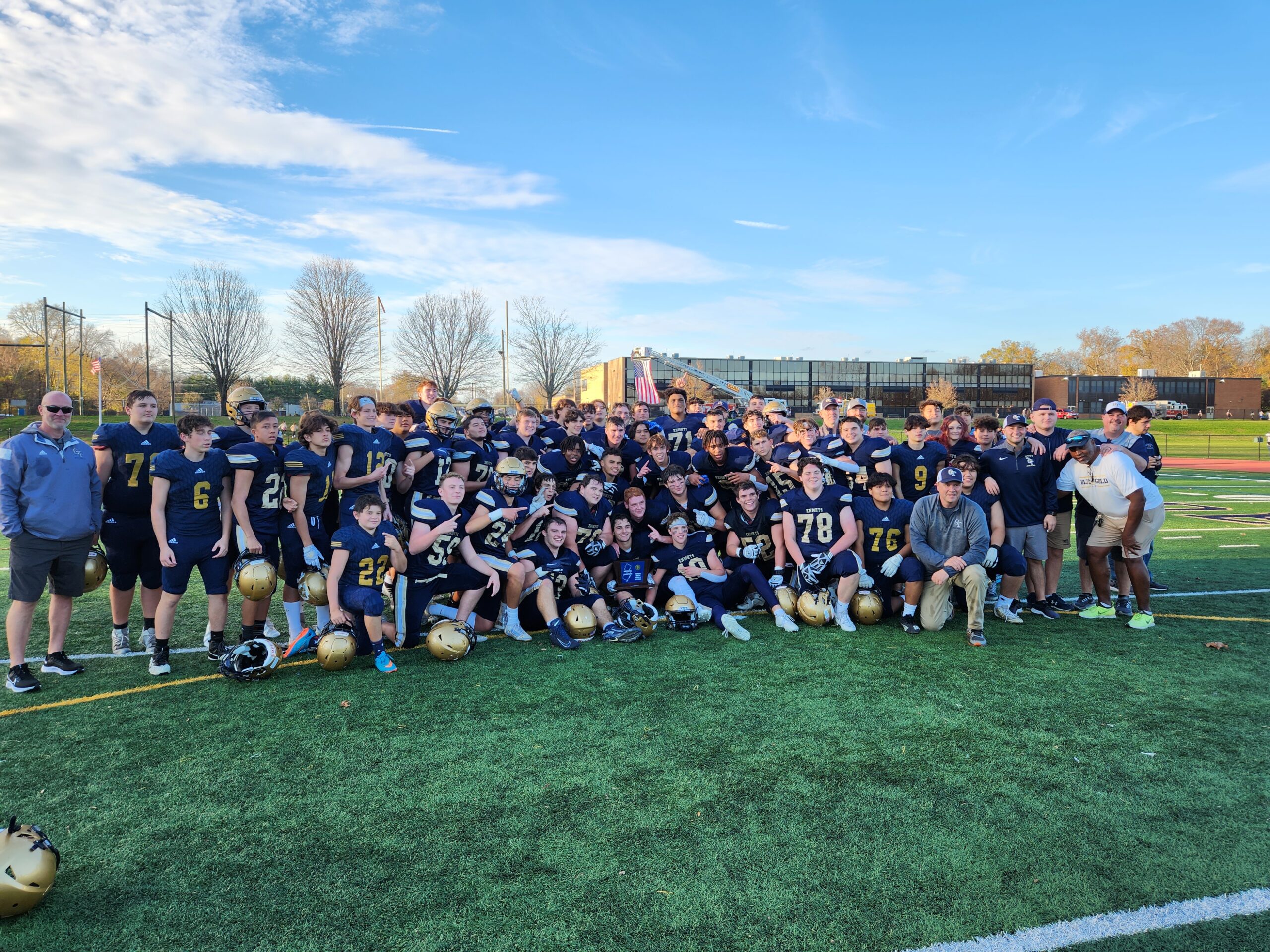