It was another big week in North Jersey football!  Kurt, Jen and their panelists picked winners in nineteen games for Week 8. Watch our Friday night recap video below to see who were this week’s winners. Tune in on Tuesday night at 8 PM to see updated standings! 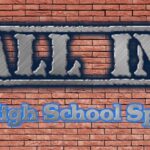 All In On High School Sports 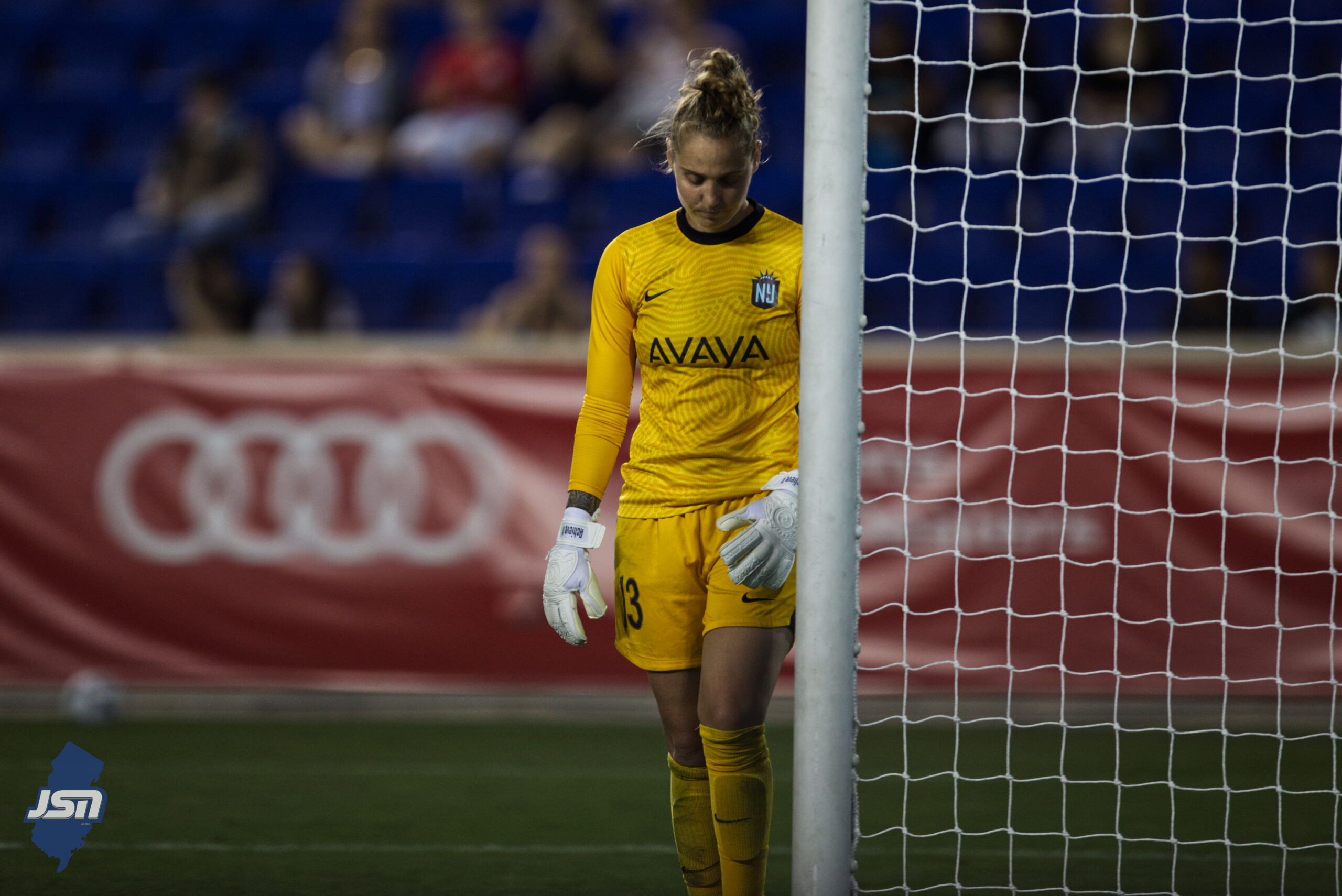 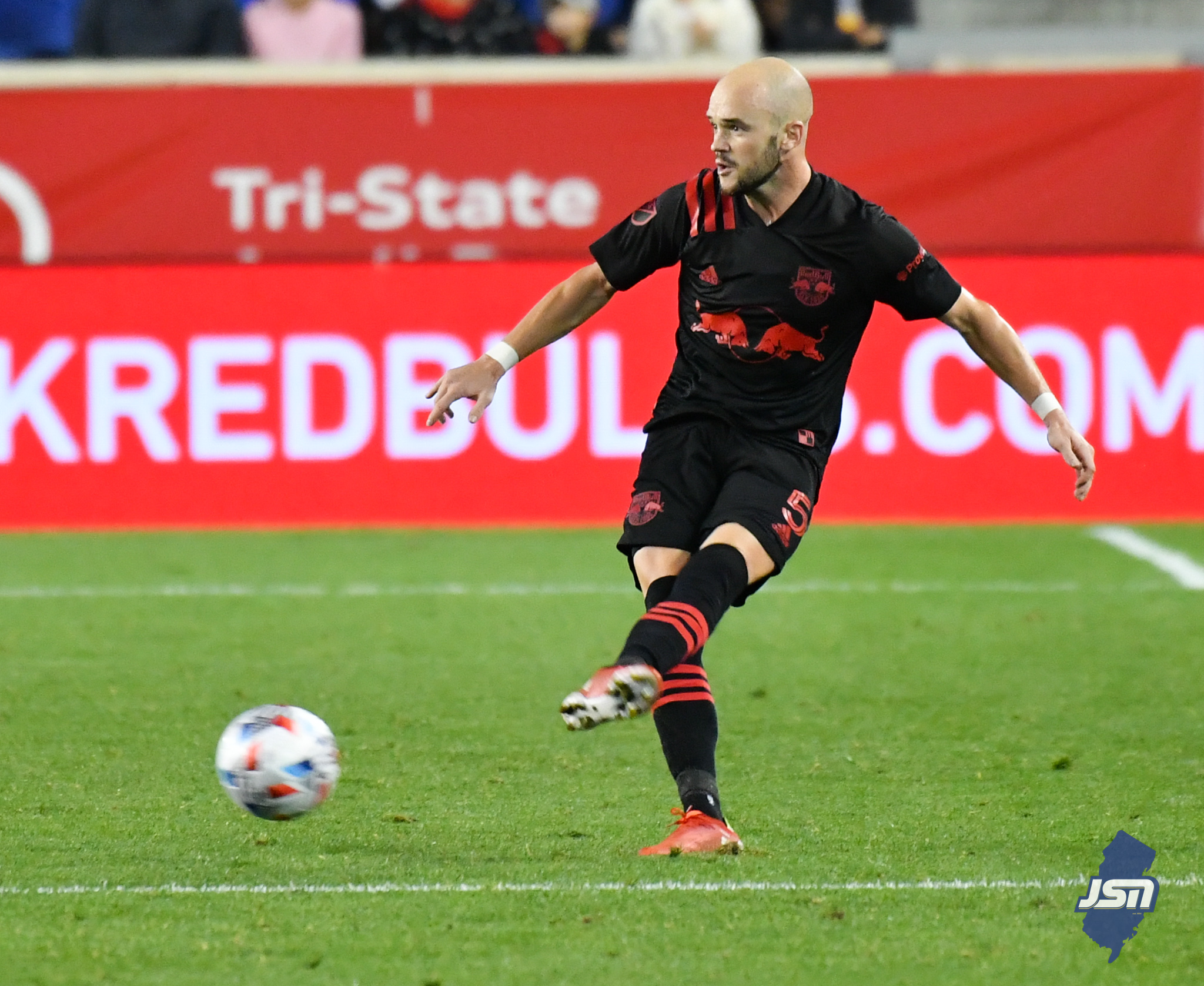 Photo by Tim Mossholder on Unsplash
Next Story