The Red Bulls and New York City Football Club (NYCFC) will meet Wednesday at Red Bull Arena in the first of back-to-backs between these two Major League Soccer (MLS) rivals on Sept. 25 at 7:30 PM.

One month since the Hudson River Derby was cancelled, the biggest game on the calendar for Red Bulls has arrived.

The Red Bulls have a clear edge in the series which dates back to 2013, but NYCFC have taken two of their last three meetings with their cross river rivals since 2019.

NYCFC are in third-place in the MLS Eastern Conference and as a team, Head Coach Ronny Delia's men have scored the second-most goals in the league, behind supporter's shield frontrunners, New England. NYCFC will be a tough opponent for the Red Bulls to keep, but they have been looking good of late, after a 4-0 defeat of Inter Miami.

Without further ado, here is how the first edition of 2021's MLS Hudson River Derby may play out in Harrison, New Jersey.

Wednesday's game between the Red Bulls and their cross river rivals is a huge game that the Red Bulls should want to win badly for two reasons. The first being that the fans deserve to see the team win two games in a row for the first time since June 18, when the Red Bulls shutout Nashville SC.

The second of course is what the rivalry means to a faithful Red Bulls fanbase, many of whom have been with the franchise back when it was the Metrostars. The Metrostars / Red Bulls have been a MLS team for 27 years, while NYCFC is a newcomer, having joined in 2013. The Red Bulls fans do not want to see NYCFC continue to stack the deck in their favor this season for a run at MLS Cup.

The baby blue cross river rivals lifting MLS Cup before one of MLS's original franchises do would be too tough for Red Bulls fans to bear. For that reason, the Hudson River Rivalry has a lot of significance to the New York Red Bulls fanbase and so do these two back-to-back games against our bitter rivals.

At a press conference, Red Bulls manager, Gerhard Struber explained what having home field advantage for the first derby game of the 2021 MLS season means to him.

"In our stadium, we make the rules."

The Red Bulls offense looked dominant in their 4-0 thrashing of Miami. In that game, Red Bull used two strikers, Klimala and Fabio. Fabio played exactly how a big six-foot-four striker should play against a smaller opponent; the Red Bulls delivered quality service to him in the air and he finished every chance he could.

Red Bulls head coach Gerhard Struber discussed one advantage he thinks Red Bulls could have over NYCFC in the upcoming Derby game.

I can see that [NYCFC] struggled a little bit on defense in their last game. They have weaknesses and we have to use that in the whole situation. I don’t think they have the upper hand when it comes to defense and structurally, so we're playing at home and have to win this game.

At 6'4", Fabio is three inches taller than NYCFC center-backs, Maxime Chanot and Alex Callens. Chanot and Callens have been Head Coach Delia's go to central defense this season and there is no reason to expect him to break them up ahead of the derby. For Red Bulls, they should be able to find ways, whether on corner-kicks or by creating free kick opportunities to use their striker's large height advantage.

Fans might not know that the Red Bulls defense has been pretty strong this year. Red Bulls have given up the second-fewest goals in the Eastern Conference this year, behind Nashville SC, who are second-place.

A lot of the credit for that has to go to Gerhard Struber. He has found the tactics and the formation that have led to such strong defensive play. The Red Bulls defenders have learned to communicate and play better as a group, which led to a shutout in the team's last game against Miami.

Struber discussed the improvement that he saw in the last game against Miami by the Red Bulls backline.

I think the connection between Sean Nealis, Tom Edwards, Andres Reyes has been getting better and better. When we look at the process, From the defense side we did things very good, but I think this is what we have to show one more time on Wednesday, that everyone is ready to produce a good performance like the last time against Miami. - Gerhard Struber

Omir Fernandez's play in last Saturday's game was a pleasant surprise. The 22-year-old scored his first goal in just his fourth start of the year, during the Red Bulls last match.

What is also very cool is that Fernandez is a local guy, born and bred in the South Bronx. He recalled attending a New York City derby game at Yankee Stadium as a young teen.

Most of my friends are NYC fans, they grew up there. Even though I was a New York Red Bulls player and fan at the time, we ended up being front row in the NYC supporters section. It was incredible for me as a young man just to be there and see a derby game.

Wednesday will be the first Hudson Derby for Red Bulls midfielder, John Tolkin, who has become a consistent starter on this year's team at the age of nineteen. The New Jersey-native described how much he is looking forward to playing in his first Hudson River Derby on his native state's soil.

The atmosphere’s going to be great and I’m just super excited to get it going. I got a little bit of taste at the academy, but it’s not nearly like this. For me, [to play in] my first derby at home, it’s going to be really fun. - John Tolkin

What this Game Means Going Forward

This last part is for the Red Bulls organization, The ball is in your court, New York Red Bulls. The team is rebuilding, but every year the fans expect a team that is not just competitive, but very good.

As of now, the Red Bulls have 26 points and there are ten games remaining. If the Union who occupy the seventh and last playoff spot in the East to be caught, the Red Bulls will need to get to around the 40 point mark, or take five wins from their last ten games. Based on how the team has played this year, it will be difficult for them to do that, because their last four games are all against playoff-bound teams like New York City, Columbus, DC United and Montreal. That is the bad news.

The good news is that the Red Bulls found their confidence in their last game and they MUST PLAY with the same confidence at home on Wednesday. 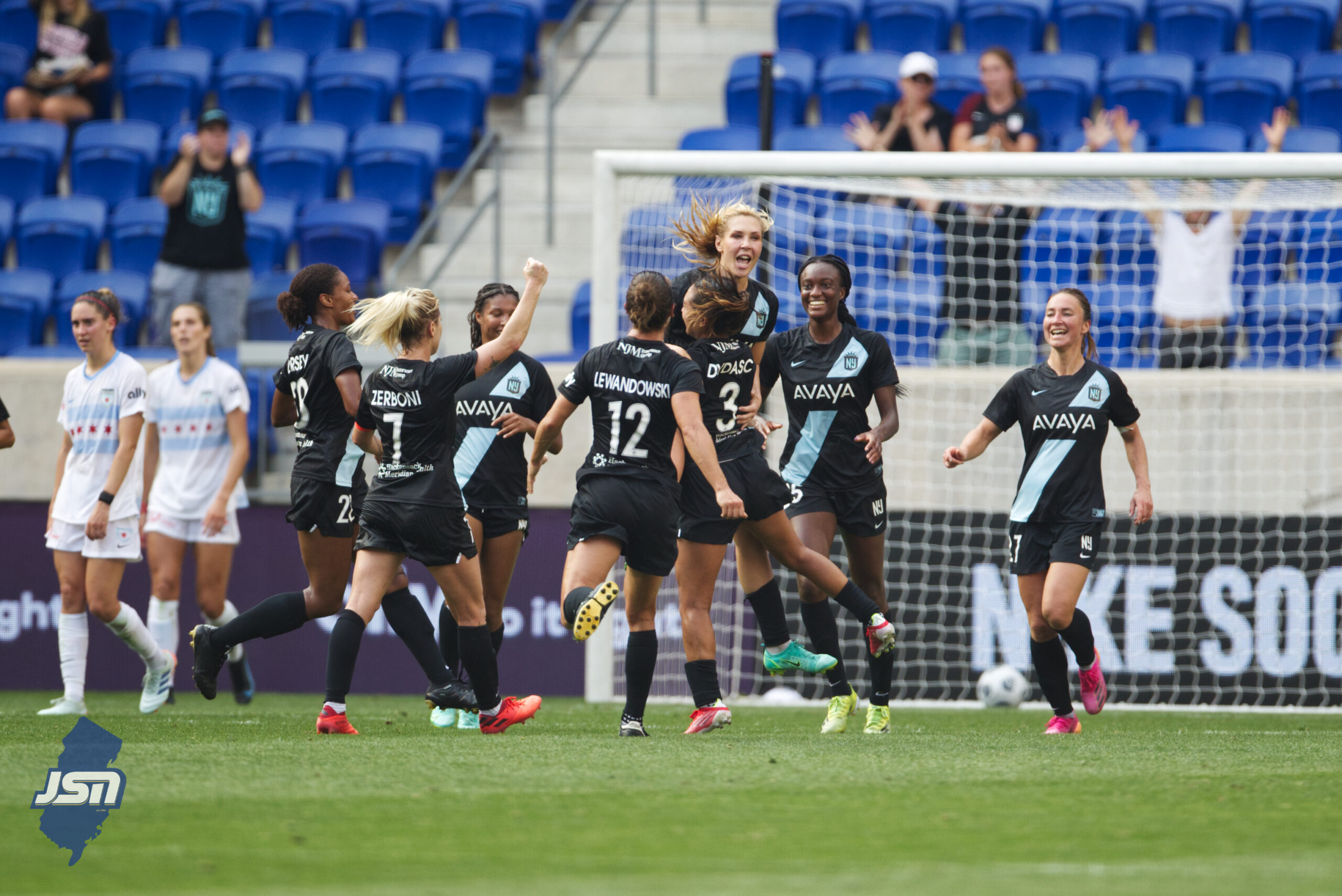