Home›Professional›Kyrie Irving, Nets Set to Play Bucks in Round Two

Kyrie Irving, Nets Set to Play Bucks in Round Two

BROOKLYN, N.Y. – Kyrie Irving and the Nets are moving on to round two of the Eastern Conference Playoffs after knocking off the Celtics in five games.

Started off with a childhood dream. Nothing short of amazing.

KAI too nice with the Euro 👀 pic.twitter.com/YJbK1uRObi

After a series chalk full of stories unrelated to basketball about logo stomping and bottle throwing, Irving tried to steer the focus back to the Nets ultimate goal.

Now an even bigger challenge awaits Irving and the Nets as they welcome the Milwaukee Bucks to town led by back-to-back NBA MVP Giannis Antetokounmpo.

When asked to look ahead to the matchup with Milwaukee, Irving appeared to welcome the challenge.

“I think it’s meant for a lot of the best players in the league to go up against one another and show why we are who we are,” Irving said.

“Mutual respect on both sides for what we are capable of doing talent wise.”

Watch Irving and the Nets

Irving and the Nets will take on the Bucks in Game 1 of the Eastern Conference Playoffs second round at 7:30 p.m. Saturday on TNT. 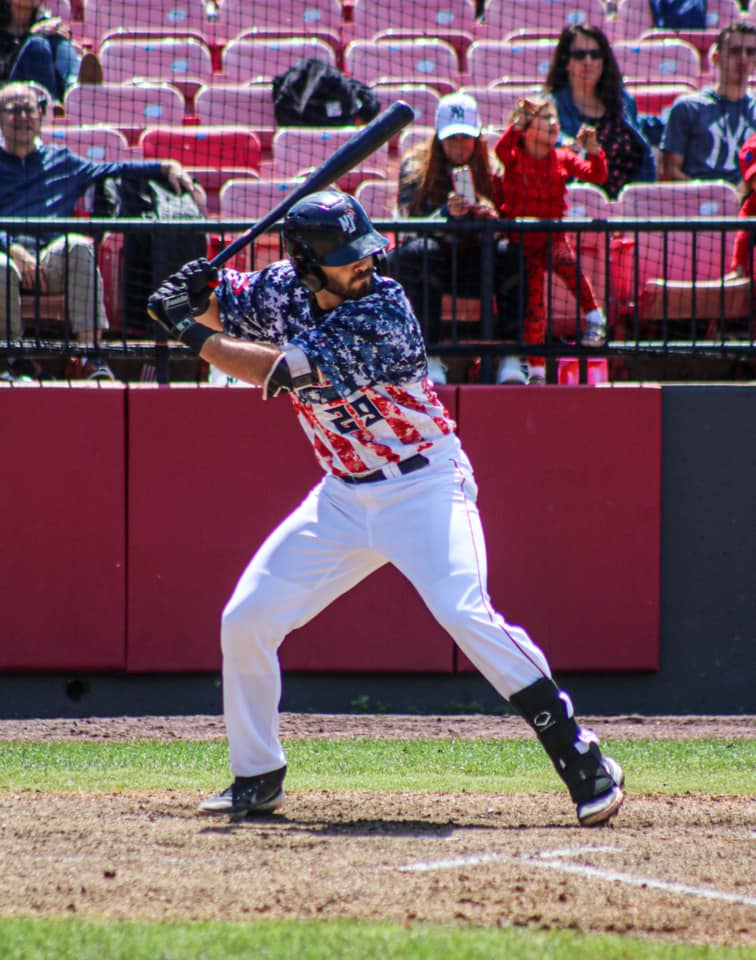 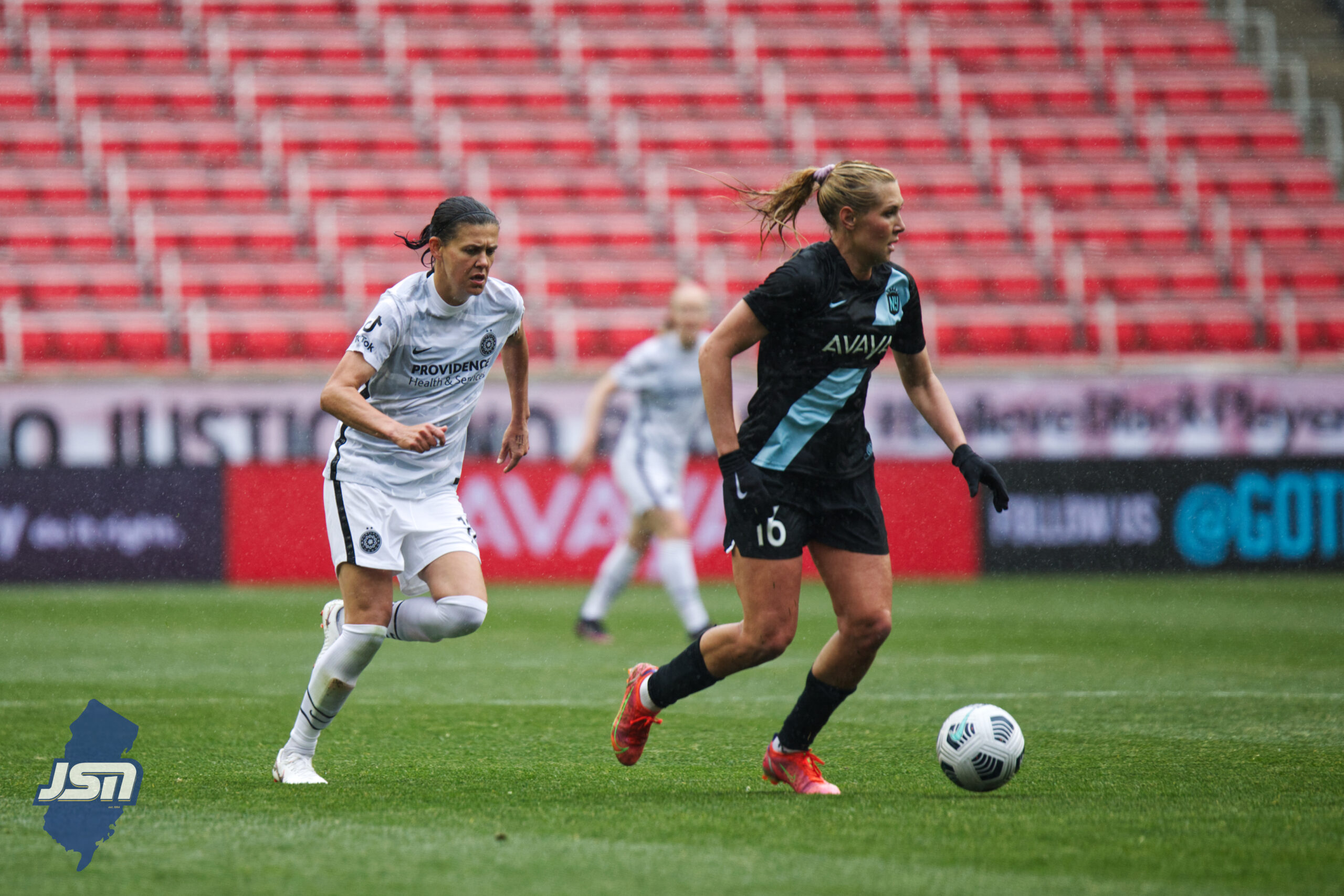 NJ/NY Gotham FC looks to get back ...