The New Jersey Jackals 2021 season can only be described as a rollercoaster. After sweeping a four game series on the road against the Sussex County Miners, New Jersey proceeded to get swept by the Washington Wild Things. It was more of the same for the Jackals as they dropped two of three to the aforementioned Miners in a three game series where New Jersey and Sussex County split who hosted each game.

The opening game of the series would be played on July 30 at the Jackals home ballpark, Yogi Berra Stadium. It opened up as a close one, as Sussex County lead 4-2 heading into the bottom of the third inning. New Jersey would grab the lead back when Demetrius Moorer tripled, then scored on a groundout to cut the Miners lead to 4-3. Justin Wylie would then give the Jackals the lead when he went opposite-field, sending one over the right field wall for a two run home run. Wylie's seventh homer of the season gave New Jersey a 5-4 lead.

"It felt good," said Wylie on his 2-for-3 day at the plate. "Sussex is a good team so you have to bring your A game every-time you play them as well as every team in this league. I was in a good position to hit and was able to put some good swings on the ball."

The Jackals would head on the road to Skylands Stadium, the Miners home ballpark, for the middle game of this series on July 31. Jason Zgardowski took the mound for New Jersey in this one. Zgardowski mostly pitched out of the bullpen for the Jackals this season until he recently took upon the starters role. Zgardowski pitched an impressive six innings allowing just one run.

"It's always been like that. Just anyway to help the team win," said Zgardowski on the transition from reliever to starter. "Even if it's for one inning coming in relief, or throwing six like today. But like I said this team, we're gonna grind it out and just a great team effort today."

New Jersey's bats also came to play in this one. Outfielder Todd Isaacs went 3-for-5 while Wylie went 2-for-2 with two walks. Alex Kachler, who made his Jackals debut in this one, got his first professional hit, a two-run single in the top of the sixth. The Jackals would bounce back from the loss the previous day, taking this one by the final of 5-3, snapping a four game losing streak.

Alex Kachler hits one opposite field for his first professional hit. Two runs score and the Jackals extend their lead to 5-1. #GetJacked #JerseySports pic.twitter.com/ZHOxXAKDmJ

The Jackals would return home to Yogi Berra Stadium on Aug. 1 for the rubber game of this series. This one, however, would be all Miners from the first pitch. Sussex County scored four runs in the first inning alone. Three came off the bat of Cito Culver, who hit a laser that just stayed fair and got over the right field wall for a three-run home run. It would turn out to be that kind of game for Sussex County, as they went on to win this one by a final of 9-4, extending New Jersey's home losing streak to nine straight games.

Up Next For Jackals

The New Jersey Jackals currently stand with a record of 26-31, third place in the Northeast Division and four games behind the Washington Wild Things for second place. They'll have another split home and road series, but this time against the New York Boulders. The Jackals will head on the road to Palisades Credit Union Park for the first two games on Aug. 3 - 4 before returning home to Yogi Berra Stadium for the rubber match on Aug. 5. 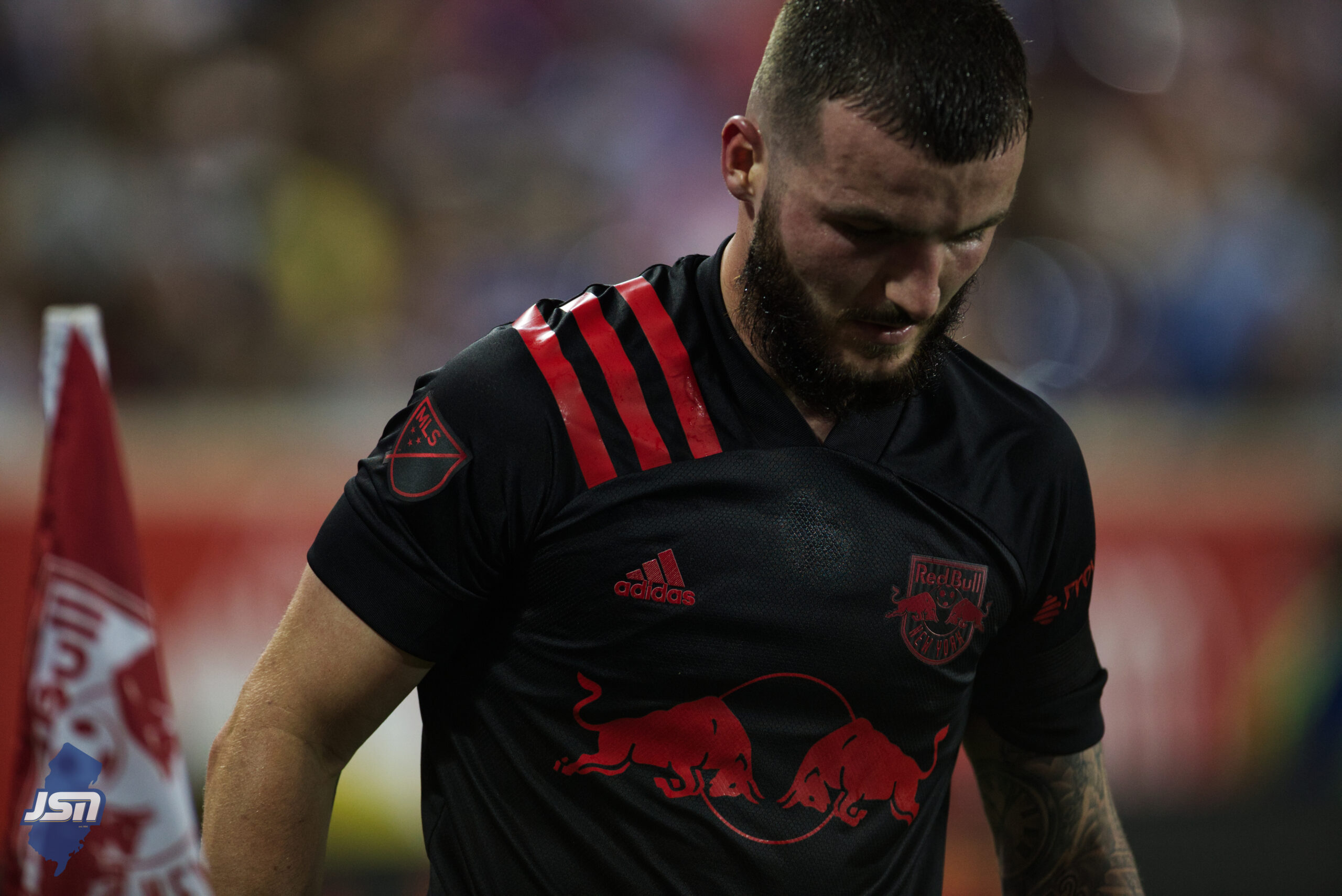 Red Bulls Collapse in Second Half against ... 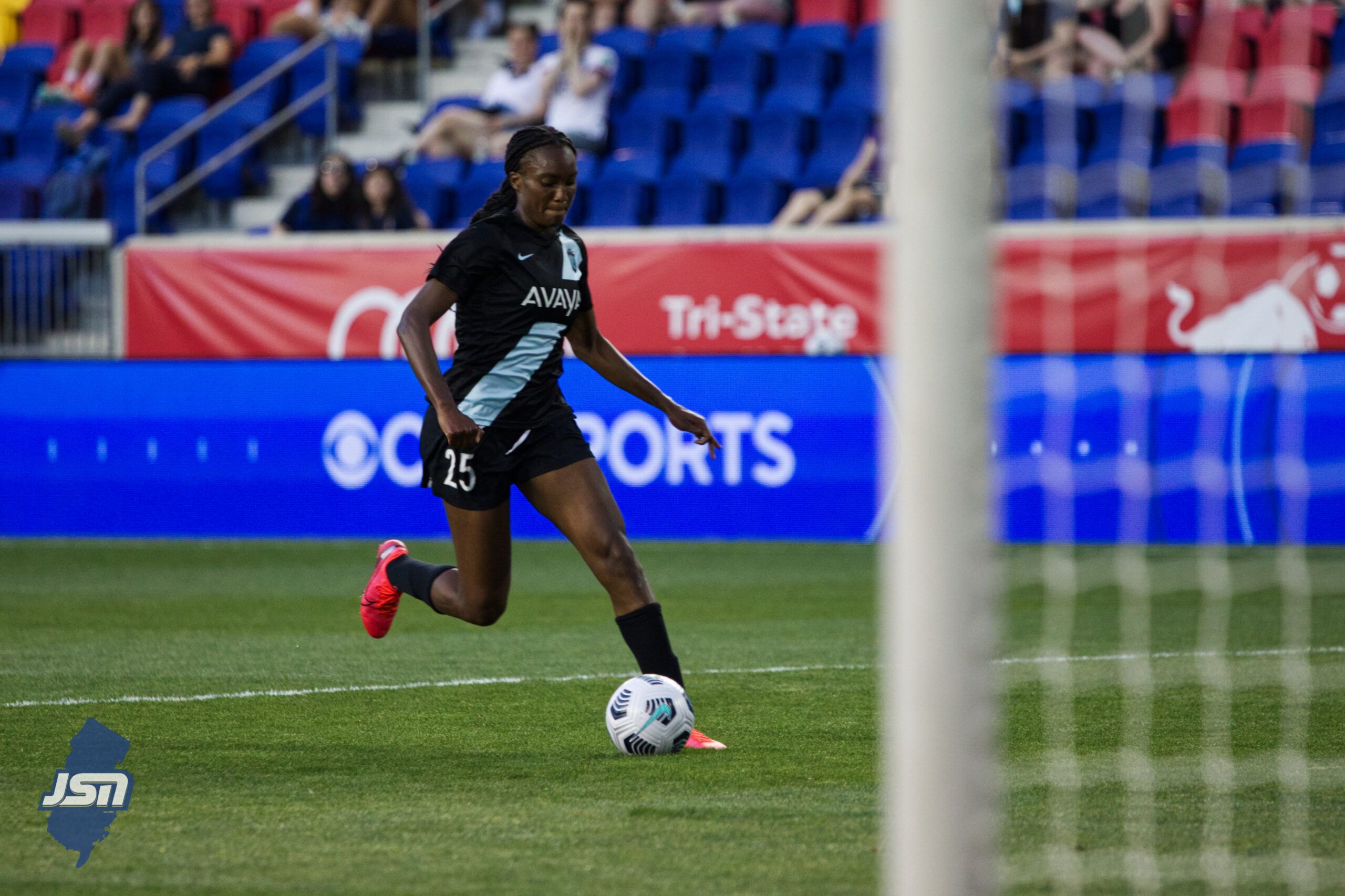