It's the beginning of a new chapter in the Battle of New Jersey as the New Jersey Jackals welcomed their in-state rival Sussex County Miners for what was scheduled to be three games at Yogi Berra Stadium. It would be a rematch of the 2019 Can-Am League Championship with both teams now in the Frontier League not only in the same conference, the Can-Am Conference, but in the same division, the Northeast Division.

Unfortunately for New Jersey, Chris Tessitore wasn't able to repeat the same success in this one, as the Miners quickly jumped out to a 2-0 lead, scoring runs in each of the first two innings. The big damage, however, came in the top of the third, where Sussex County plated five runs, courtesy of a three-run home run from Trey Hair and a two-run home run from Cito Culver. Tessitore's night was done after just 2 2/3 innings of work.

Sussex County would begin the second game on Wednesday, June 2 in a similar fashion to how they began the first, firing on all cylinders offensively. They plated seven runs in the first five innings, four coming in the top of the fifth inning alone. The big hit came of the bat of John Jones, a two-run single. It was a rough outing for Jackals starting pitcher John Hayes, as he pitched just 4 2/3 innings with all seven runs being earned.

"Not everyday your pitcher's gonna have his best stuff," said Jackals catcher Jason Agresti. "So you just try to figure out a gameplay during the game to get the most you can out of them. It's not always going to go the way that you hope but once you're out there, it's a battle. So that's what we're gonna do."

New Jersey would make things interesting in the bottom of the fifth, however. Jason Agresti got it started by hitting one to right that just stayed fair for a two-run double, his second double of the series. New Jersey added two more runs in the inning off a sacrifice fly from Demetrius Moorer and a single from Justin Wylie to make it a 7-4 ballgame.

Despite this, the Jackals weren't able to complete the comeback despite having the opportunities to do so. New Jersey would have the bases loaded with two outs in the very next inning with Agresti at the plate. He strike out looking on a pitch that just barely clipped the inside of the strike zone. Fast forward an inning later and the Jackals once again had loaded the bases with two outs in the bottom of the seventh. Stanley Espinal popped out on the first pitch to end the inning. New Jersey fell short of the comeback victory and lost the second game of the series 7-4.

"Yesterday obviously wasn't the day we were hoping for," said Agresti. "Today we were hoping to bounce back. Get down early, all we can hope for after that is to put up a good fight. And we did threaten a few innings after the fifth where we put up a four spot. That's all you can ask for sometimes when the chips don't fall the way you were hoping for."

New Jersey would look to avoid getting swept in the rubber game of the series on Thursday, June 3. However, another force besides Sussex County would get in the way, that force being Mother Nature. The game scheduled for 7 p.m. that night was postponed due to inclement weather. It will be made up as part of a doubleheader on July 3. The New Jersey Jackals two losses to the Sussex County Miners gives them an even .500 record on the season at 3-3. That's good enough for second place in the Frontier League's Northeast Division and 1.5 games behind the aforementioned Miners for first place. 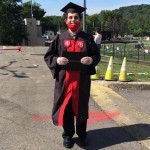 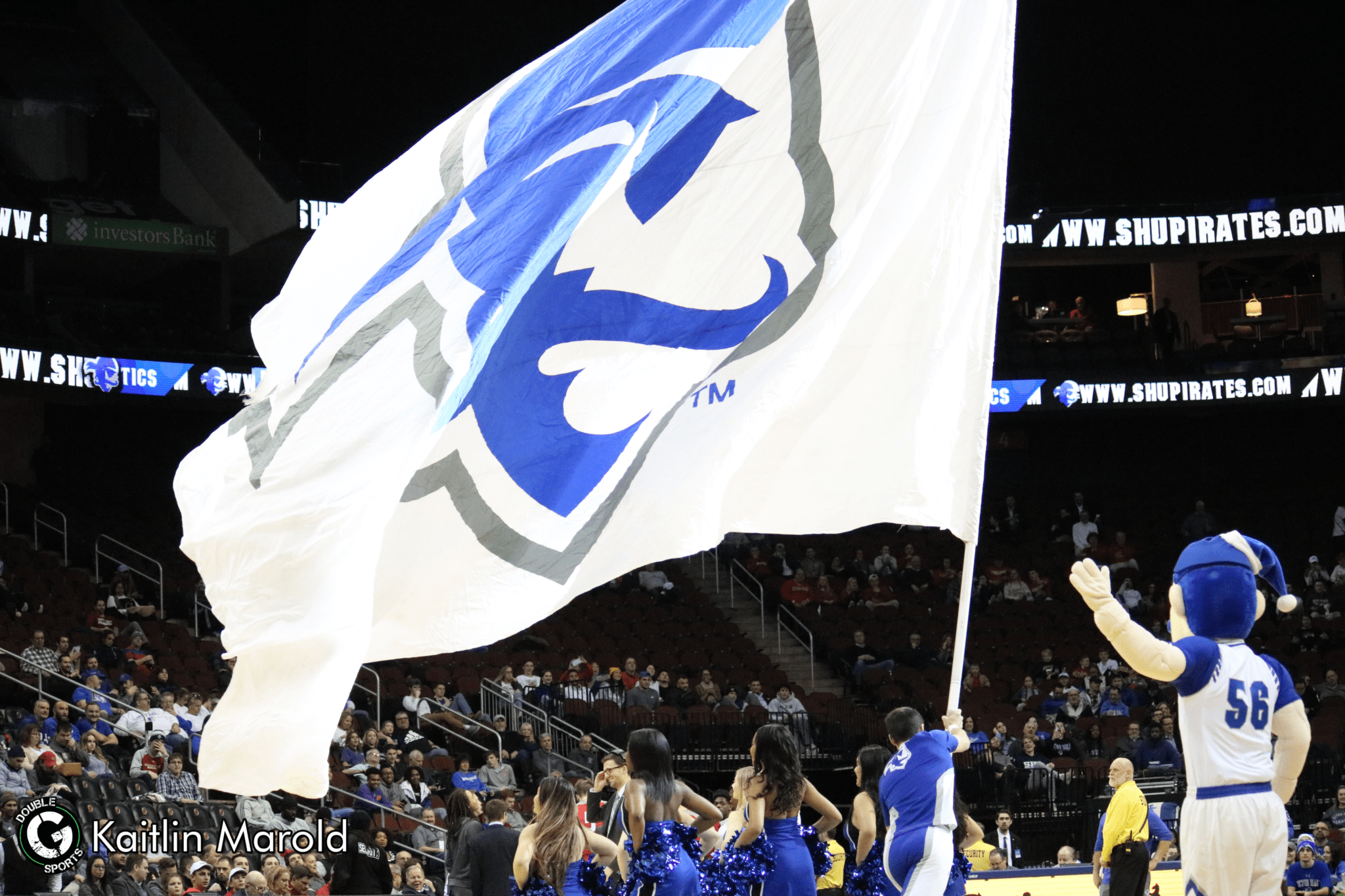