Bringing a winning tradition and culture into a new league, the New Jersey Jackals 2021 season is officially underway. In their first full season since 2019, the Jackals were looking to get their campaign in the 2021 Frontier League season started on a high note. They would end up doing just that as New Jersey won three of their first four games of the year all against the New York Boulders.

Opening Day on the Road

New Jersey played their first regular season game of the season on the road at New York's home ballpark, Palisades Credit Union Park, on May 27. 2019 Can-Am Player of the Year Alfredo Marte got the biggest hit of the game for his team in the top of the fifth, hitting a bases-clearing, three-run double to give New Jersey a 3-1 lead at the time.

Despite this, the Boulders wouldn't go quietly, as Milton Smith tied the game up with a two-run single in the bottom of the seventh. Stanley Espinal would give the Jackals the lead for good the very next inning, getting the top of the eighth started with a leadoff double. He advanced to third on a putout, then took home on a Jason Agresti sacrifice fly. Jackals closer Dylan Brammer came in to nail down a four-out save, his first save of the year and giving New Jersey their first win of the year by a final score of 4-3.

New York was scheduled to host New Jersey once again the very next day on May 28, but the game ended up being rained out and postponed to June 11. The two teams would instead play the day afterward, May 29. Only this time, New Jersey would host New York at Yogi Berra Stadium in the Jackals home opener for the 2021 season.

Jackals starter John Hayes was lights out to begin the game, as he held the Boulders hitless throughout the first three innings. However, New York's lineup finally got to him in the top of the fourth, as they put up four runs on five hits off him. Two runs came off the bat of Ray Hernandez, who hit one that just stayed fair to left for a two-run double. New York had a 4-0 lead heading into the bottom of the fourth.

However, one trait the Jackals have shown in the past few seasons is the ability to mount comebacks. They would do so once again today. It started in the bottom of the fourth when Russ Olive drew a leadoff walk bringing Alfredo Marte to the plate. Marte smoked one off the left field foul pole for his first home run of the season, cutting New Jersey's deficit in half 4-2.

"I feel great today and yesterday," said Marte. "The pitcher threw me a couple of breaking balls and I hit the ball really good. I feel great. I keep working hard every time cause I want to win the championship this year."

The Boulders added another run on a hit-by-pitch in the top of the sixth, extending their lead to 5-2.Â In the bottom of the sixth, New Jersey's offense came alive, adding two runs courtesy of an RBI single from Jason Agreski and a bases-loaded walk from Demetrius Moorer. The big hit, however, came off the bat of Russ Olive, who hammered one to center field for a bases-clearing, three-run triple. Marte drove Olive in with a single in the next at-bat to add another insurance run for a total of six runs scored in the inning. New Jersey had completed the comeback and would go on to win their home opener by a final of 8-6.

The Jackals and Boulders were scheduled to play the second game of the series the next day on May 30. However, Mother Nature once again had other plans, and the game was rained out. Both teams would play a doubleheader the next day on Memorial Day, May 31. New Jersey would get off to a great start in this one, scoring two runs in the bottom of the second, one coming off a rocket double from Stanley Espinal.

Unfortunately for the Jackals, this time around the Boulders would be the ones coming back down from behind. After recording the first two outs of the top of the fourth, starting pitcher Chase Ingram got into some trouble when the Boulders loaded the bases courtesy of a Jack Sundberg single and a Ray Hernandez walk. Phil Capra drove in the first run off a hit-by-pitch, then singles from Milton Smith and Tucker Nathans gave New York the lead for good. The Boulders put up four runs in the top of the fourth, and would go on to win the first game of the doubleheader 4-3.

The second game of the doubleheader and ultimately the rubber game of the series turned out to be a pitchers duel in the early going. Stanley Espinal scored the first run of the game on a fielder's choice in the bottom of the second, giving New Jersey the early 1-0 lead. Jackals starter, Spencer Hereford was up to the task of preserving that lead, pitching five shutout innings with no walks, four hits, and striking out four in his first start with the team and of the season.

"Just going in there and filling up the zone and letting my fielders work behind me you know," said Spencer Hereford. "Let them hit it if they wanna hit it. Strike em out when they want a strikeout. Baseball's pretty simple when you keep it like that."

New Jersey carried their 1-0 lead into the top of the seventh where closer Dylan Brammer came in to nail it down. However, the Boulders refused to go quietly into the night, as Austin Denis ended up tying the game with a single to score Ray Hernandez from second, giving Brammer his first blown save of the year. T.J. Ward got the bottom of the seventh started with a leadoff double, but the Jackals were unable to bring him home, sending the game into extra innings.

Since the Frontier League is an official partner league of Major League Baseball, the league also adopts MLB's new extra-inning rule as well, meaning both teams have a runner on second base to start each inning. This allowed New York to take the lead off a sacrifice fly from Kevonte Mitchell to score Milton Smith who previously advanced to third on a single by Tucker Nathans. However, Brammer was able to get a fly out the very next at bat to get out of the inning and give the Jackals bats a chance to walk it off.

New Jersey would do just that. Russ Olive got the inning started with a double, advancing the Jackals runner Santiago Chirino to third. New York would intentionally walk Alfredo Marte the next at bat to bring Stanley Espinal to the plate, who tied the game with a walk. The very next at bat, Dalton Comb hit a fly ball that got down for a single, scoring Olive from third and giving New Jersey the 3-2 walk off victory.

"Well before the season I said all we need to do is grind it out," said manager Brooks Carey on his team facing adversity, both in the comeback win Saturday and the win in extra-innings Monday. "Thats the kind of guys these guys are. They don't get down. They just keep grinding away."

Division Rivals Up Next For Jackals

The 3-1 New Jersey Jackals will now go on to face their in-state and division rivals, the Sussex County Miners in a three game series at home beginning June 1 at 7 pm. Sussex County got their season started by taking two games out of three from the Tri-City ValleyCats. 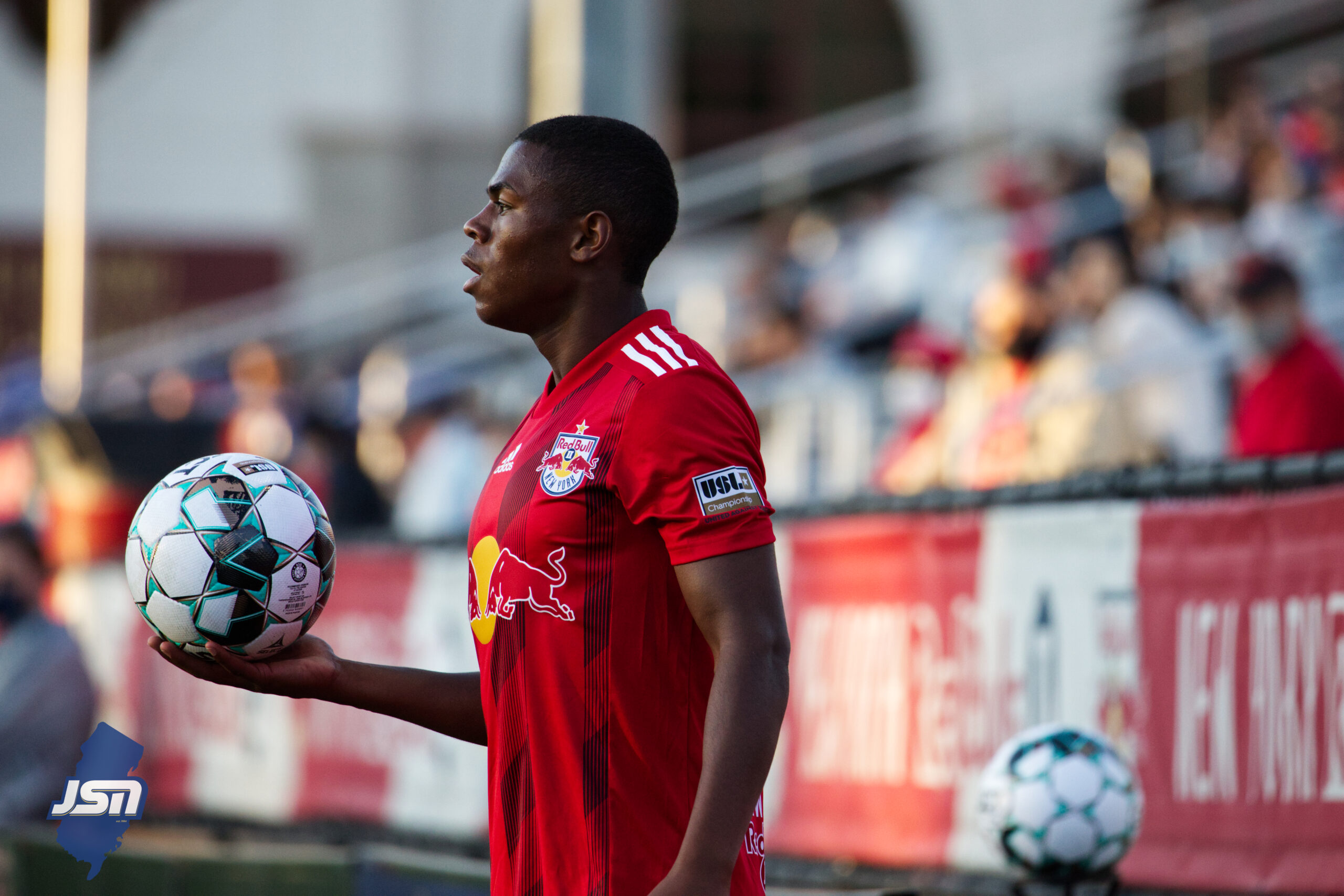