Just like the rest of the Shore Conference, the Jackson Liberty hockey team awaits its state tournament fate as the NJSIAA meets for its seeding meeting on Tuesday, Feb 13. 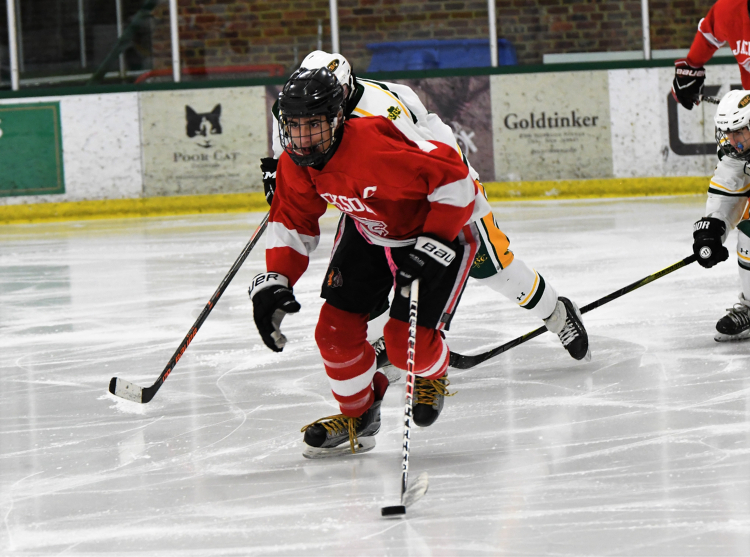 Sophomore forward Zach D’Andrea, junior defenseman Joe Granza, and junior forward Nick Labianca each scored a goal apiece to pace 11th-seeded Jackson Liberty in an 8-4 loss to sixth-seeded Manasquan in the first round of the Dowd Cup at Jersey Shore Arena in Wall Township.

Manasquan (13-2-1), which is 9-0-1 in its last 10 games, advances to the semifinals and will host 14th-seeded Rumson-Fair Haven. RFH edged third-seeded Middletown North, 3-2, in the first round. 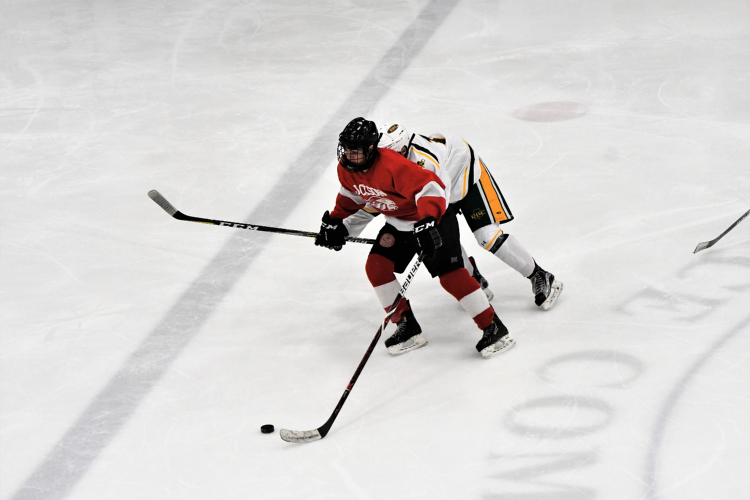 James Conte leads the team in assists with 17, while adding five goals.