The Jersey Shore Blue Claws bounced back with an 8-5 win against Brooklyn Cyclones after a poor performance the game before. They improved to 17-28 on the season with much better pitching, balanced offense and clean baseball on defense. Jersey Shore Blue Claws changed it as they broke out the white uniforms. They were locked in, as the Blue Claws looked to even the series at one game apiece.

The Blue Claws were down 3-0 in the third inning, then gave up another run in the fifth to make it 4-0 Brooklyn. Then in the bottom of the fifth, the Blue Claws offense started to come alive scoring four runs to tie up the game at 4-4. Blue Claws pitching did a fantastic job tonight against the Brooklyn Cyclones hitters only giving up five total runs in the game. In the bottom of the sixth, the Blue Claws scored another four runs to make it 8-4. They were able to hit with runners in scoring position tonight, work the count, get big hits, steal bases and put pressure on the defense throughout the game.

Jersey Shore Blue Claws defense was huge in the matchup after having four errors in the opening game of the series. The defense made some big plays, took their time and played like a team. The pitching staff was very appreciative of how well the defense played throughout the game. The big focus coming into the game was limiting the errors and the Blue Claws did that by only committing one. They turned a huge double play in the game, which helped them take home the win.

Jersey Shore Blue Claws pitching came up big tonight as they had a great game plan against the Brooklyn Cyclones.  Griff McGarry got the start, and he went five innings allowing five hits, four runs, five walks, five strikeouts and one home run.

Everyone contributed tonight, as five different players drove in runs as the Blue Claws went 5-15 with runners in scoring position. Also not panicking down 4-0, being able to come back from that will be a big confidence booster rest of the season. They were putting the pressure on the bases forcing the Brooklyn Cyclones to think differently.

The fans had something to cheer about last night, Jersey Shore Blue Claws will look to start a winning streak, continue to get better as a unit, making sure to stay on task and be ready. Series against Brooklyn Cyclones continues tonight at 7:05. 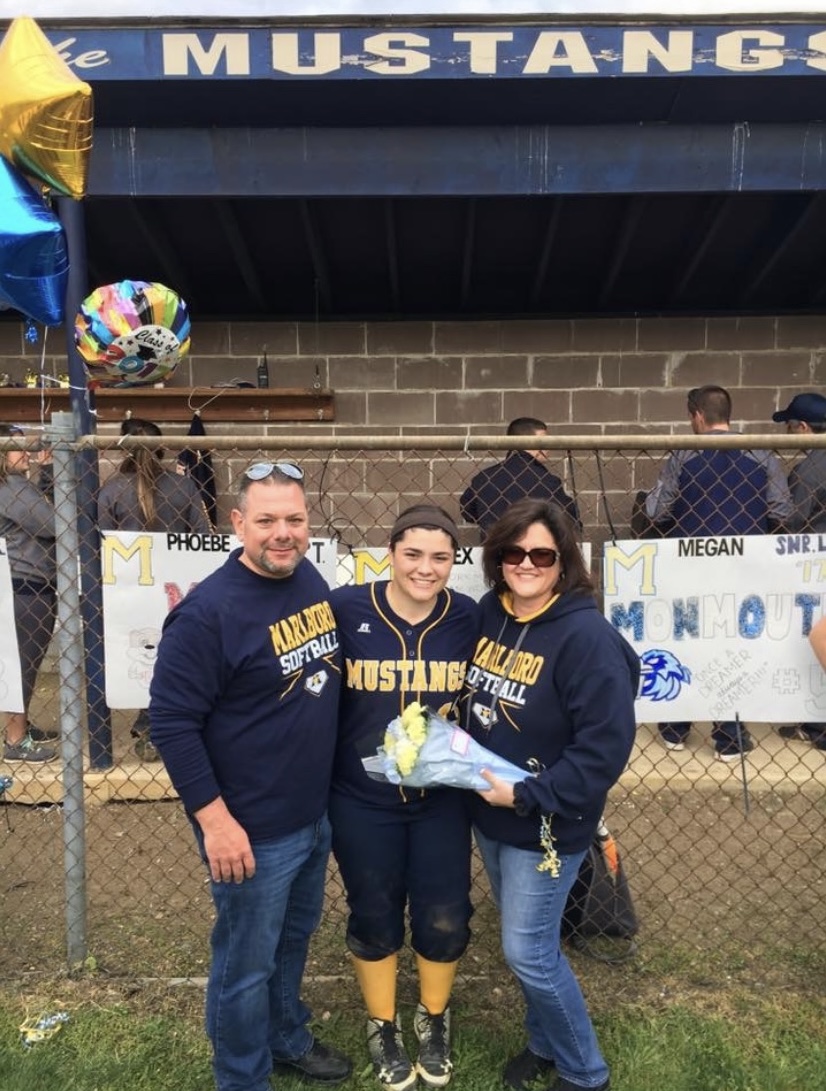 For Alexandra DiGrande, Once a Mustang, Always ...