Jimmy Garoppolo could be beneficial to Zack Wilson and Jets

The San Francisco 49ers have been trying desperately to get rid of their QB Jimmy Garoppolo since they lost to the Los Angeles Rams in the NFC Championship Game last season. They believe that it is Trey Lance's time, and honestly, maybe they are right.

Garoppolo has been linked to teams such as the Giants, Falcons, Steelers, and Seahawks. Right now, the 49ers are in "no rush to trade" Garoppolo.

However, one other team should be in the mix for Garoppolo: The New York Jets.

Now I know what you are thinking: They already have a quarterback in Zach Wilson, who is expected to take the next step in his career. However, the depth chart after Wilson doesn't look promising.

Behind Wilson on the depth chart are Joe Flacco, Mike White, and Chris Streveler. Those are not exactly household names, as White became a revelation last season until he eventually fell back to Earth. Flacco has been okay sometimes, and we don't know what we will get from Chris Streveler.

So why not Garroppolo? Why not bring in Garroppolo to give Wilson a stable mentorship? Garrolpolo has learned from the best in the game in Tom Brady and led the 49ers to an NFC Championship appearance despite having a severe injury.

Will he take the starting quarterback spot away from Zach Wilson? Of course not, and that would be crazy considering that this is Wilson's second year in the NFL. Garroppolo can step up and lead this Jets offense if Wilson gets injured.

A veteran mentor is valuable in the league, and Wilson would benefit from it. Why not let the Jets take a chance at Garropplo?

It would not hurt the team, that's for sure.

Trade or wait until they cut him, Jets. 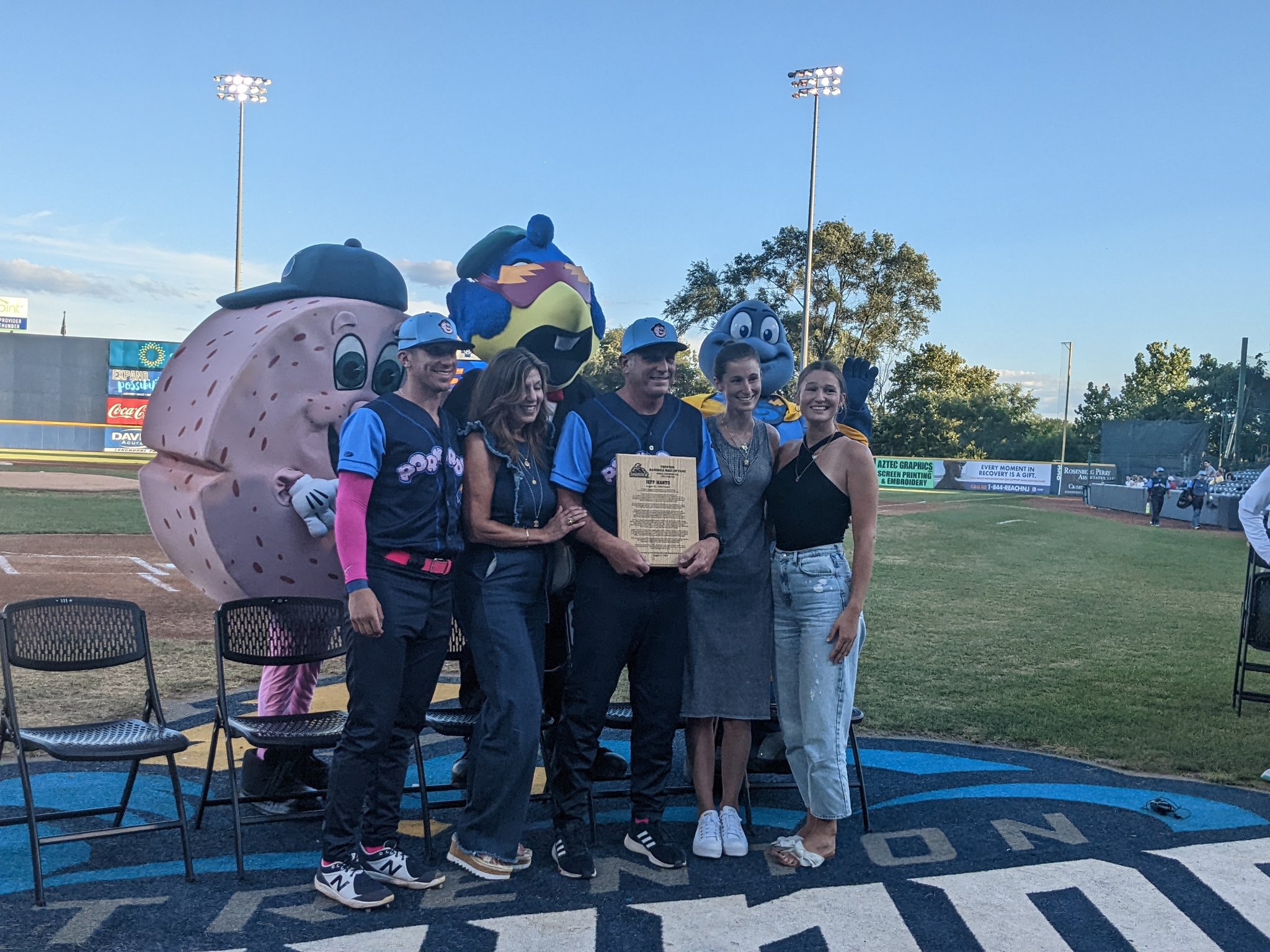