KC Ndefo to reunite with Shaheen Holloway at Seton Hall

After a dominating career at Saint Peter's, KC Ndefo announced that he would be transferring to Seton Hall for his fifth year of eligibility. He will be reuniting with former Peacocks and current Pirates head coach Shaheen Holloway.

Ndefo, who graduated from Saint Peter's, entered the transfer portal after a season where Saint Peter's advanced to the Elite Eight of the NCAA Tournament. When the Peacocks' run was over, Holloway left the program to become head coach of his alma mater in South Orange. Even with some interest from Power 5 schools, Ndefo felt a sense of loyalty to Holloway.

"I committed to Seton Hall because It's basically a no-brainer to go to the coach who's been recruiting me since my high school days," Ndefo told 247Sports.com. "This will be taking the next step with him where I'm graduating, and finishing the NBA draft process. I'll definitely be taking my talents to Seton Hall with Coach Sha."

"I'm staying with the culture and the people who believed in me since day one. Since coach first got the job, he told me to come over and bring the culture we built at St. Peter's to Seton Hall."

Ndefo comes to the Pirates with a defensive mindset that will help Seton Hall in the Big East. A three-time MAAC Defensive Player of the Year, the 6'7" forward became the Peacocks' best player over his four years in Jersey City. Last season he averaged 10.5 points, 6. 4 rebounds, and 2.8 blocks per game, which placed him 11th in the country.

For the Pirates, Ndefo will help a roster that will feature Tyrese Samuel and Tray Jackson in the frontcourt. Ndefo's versatility makes him an asset on both ends of the floor. He can guard any position on the floor, and he is a forward who can ball handle. He is also a player who knows Holloway's system, so he will be an extra coach on the floor as there will be an adjustment period.

While this is a massive loss for Saint Peter's, Seton Hall picked up one of the most underrated players in the nation in KC Ndefo. With everything Shaheen Holloway has done since returning to Seton Hall, primarily through the transfer portal, the Pirates could be a sleeper team in the Big East conference. 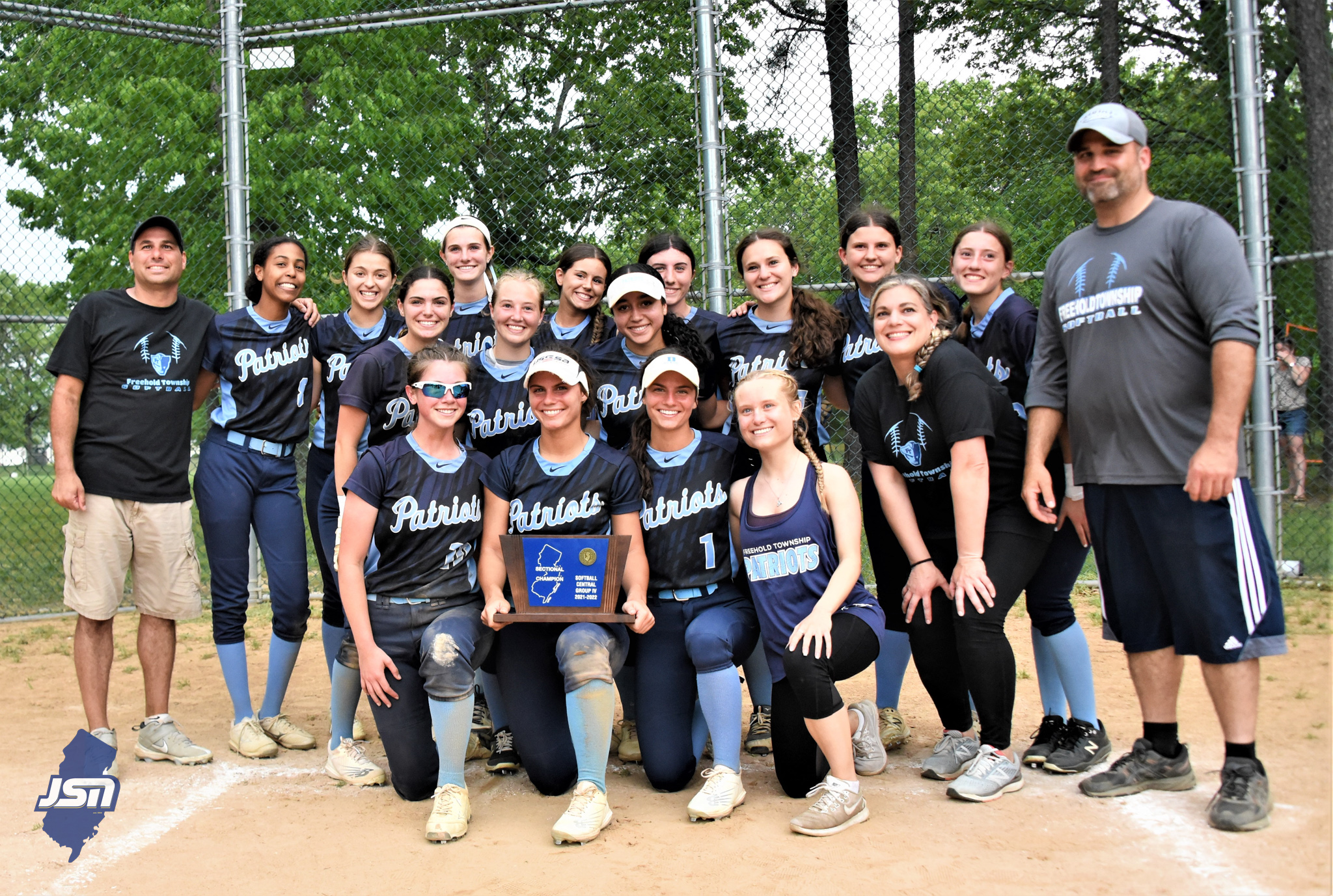 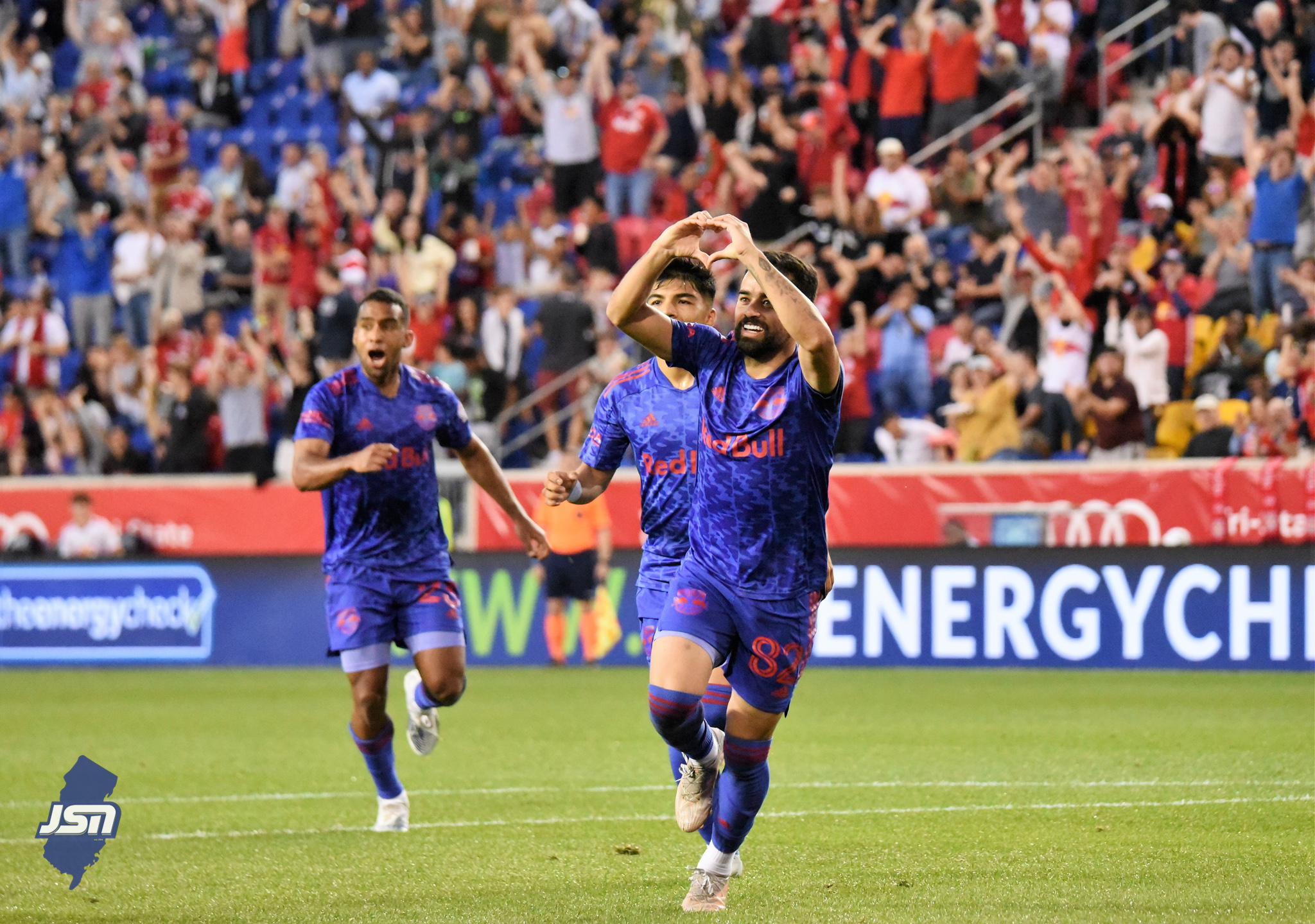