Toronto Blue Jays prospect Kevin Smith is making a serious case for a big-league call-up, swinging a red hot bat as of late for the Triple-A Trenton Thunder. In the month of June, the Jays’ 2017 fourth-round pick is hitting .326 with seven home runs and 23 RBI.

“I’m just staying in the same approach I’ve worked on the last two years and carried over from the Alternate Site in the offseason,” Smith told the media following Tuesday night's 12-2 Thunder victory in which he went 2-for-4 with a home run and four RBI. He added, “[I’m] just trying to hit balls hard up the middle and really focusing on barreling as many barrels as I can and letting the chips fall as they may.”

This 2021 season has been a breakout campaign for Smith, who struggled during the 2019 season at the Double-A level where he hit .209 over 116 games.

“He’s made some tremendous adjustments from previous years and has learned a lot,” Thunder manager Casey Candaele said. “He’s matured as a hitter and understands that if they don't throw him the ball there is another guy behind him who can do some damage.”

Primarily a shortstop, Smith played left field for the Thunder on Tuesday, June 29th, a first in the career of the 24-year-old. “I don't think I’ve ever started a game in my life in the outfield,” Smith said with a smile. “It's a lot further away than shortstop… I'm still trying to catch my breath a little bit. Running out to left field, that's the longest run I’ve had,” he joked.

The outfield is a position where the Blue Jays big league team have needed some help, so when asked if being moved there is a hint at a promotion, Smith responded “right now I’m just trying to get prepared and be as prepared as I can for when that time comes.”

Smith said he has been working with Thunder Defensive Coach Devon White, who won seven Gold Glove Awards during his 16 year Major League Baseball career as a centerfielder.

Smith’s move to the outfield isn't anything to read into according to Candaele, but he added that “It always helps to be able to play multiple positions. … A lot of guys don't go to the big leagues at their normal position, most guys that go up there for the first time are going because they swing the bat pretty well.” 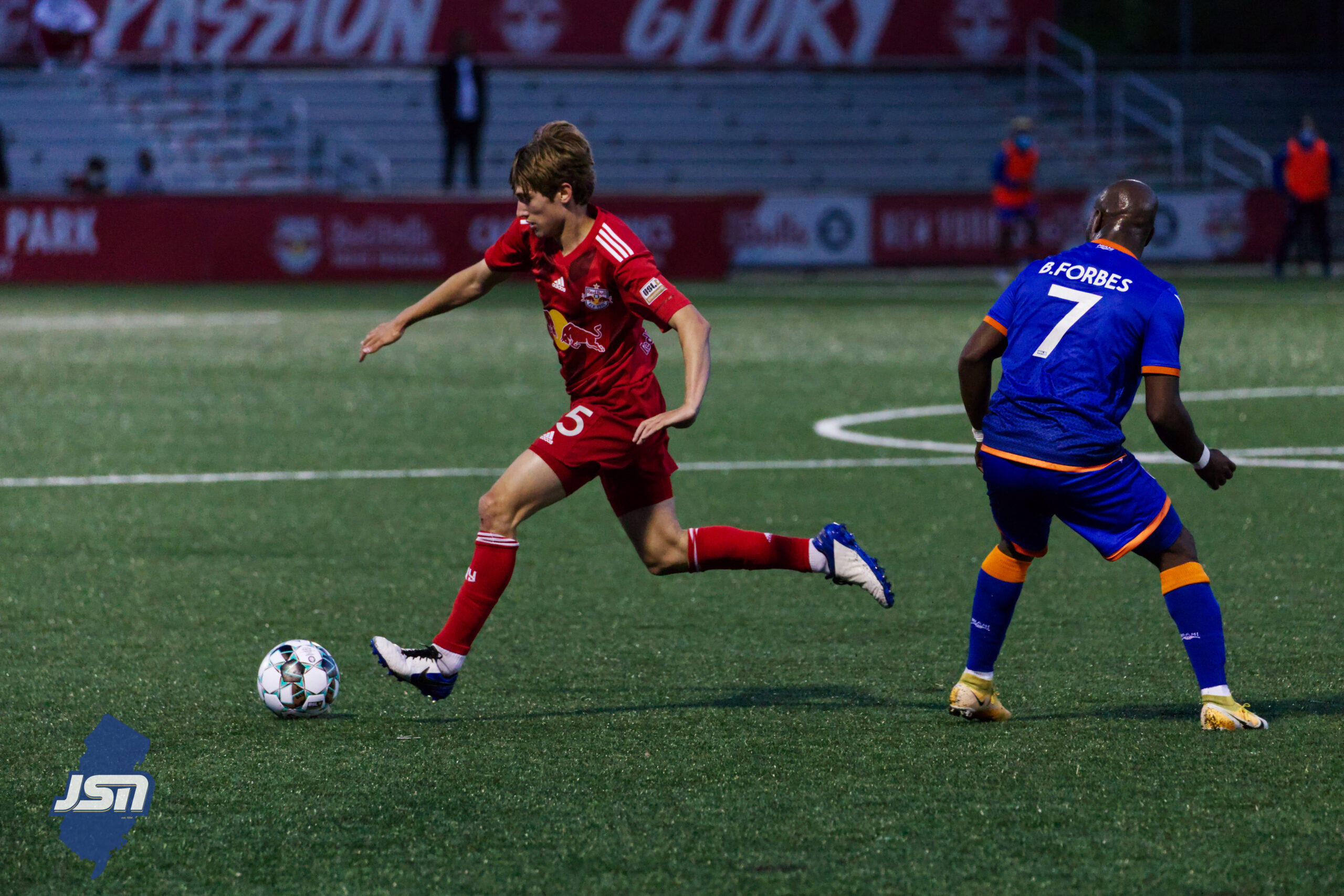 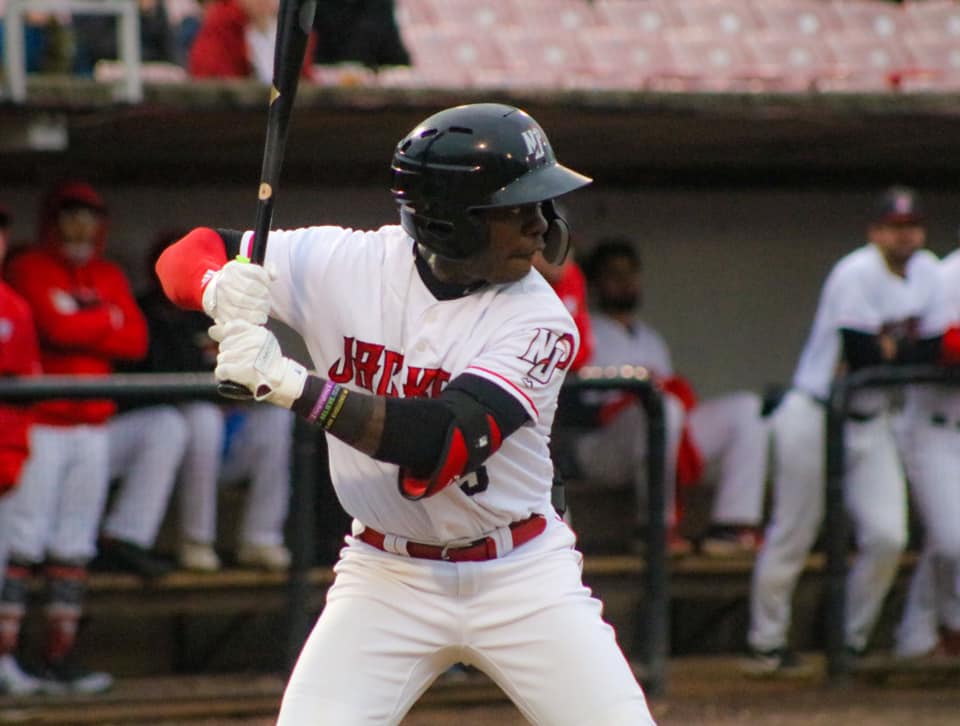