Stellar Knicks Defense Leads To Big Win Against The Suns

After breaking their five-game losing streak on New Year's Eve against the Rockets, the Knicks looked to stay on the winning side in a Monday afternoon matchup against the Suns. The Knicks took care of business against the Devin Booker-less Suns with a dominant 102-83 victory.

Jalen Brunson returned to action for the first time since injuring his hip Christmas day against the 76ers, and played incredibly well. He scored 24 points on 8-18 shooting from the field, including 2-3 from the three point line. Brunson also chipped in six assists and four rebounds while playing nearly 39 minutes in his first game back.

Julius Randle continued his hot scoring stretch against the Suns, scoring 28 points, which was actually his lowest point total in his past seven games. He did not have the most efficient game as he was only 7-18 from the field, but he did get to the free throw line 12 times and made 10. Randle also had 16 rebounds and six assists as he continued to fill the stat sheet in this recent stretch.

RJ Barrett remained out, which allowed Immanuel Quickley to continue his role in the starting lineup. While  Brunson was injured, Quickley was forced to shoot the ball at a much higher rate, which led to more points, but not the most efficient points. Now with Brunson back in the lineup, Quickley was able to chip in 15 points on an efficient 50 percent from the field and three-point line.

The defense the Knicks played against the Suns may have been their most impressive defensive performance of the season. Allowing a mere 83 points total in the NBA today is impressive at face value, however when you consider that the highest scorer on the Suns only had 12 points heightens the impressiveness of the performance .

Not a single player could get anything going offensively for the Suns. Their leading scorer Deandre Ayton scored his 12 points on only 6-13 shooting. Chris Paul was only able to manage 11 points on 4-11 shooting. What really stood out about Paul's game was that his plus/minus for the game was -38. The next lowest on the Suns was Deandre Ayton with -24. With Devin Booker missing this game due to injury, Paul and Ayton are the two best players on the Suns, and the Knicks did a stellar job of limiting the duo on offense.

The rest of the Suns did not play much better. As a team, the Suns shot only 39 percent from the field and 27 percent from the three-point line. The Knicks also did a great job of defending without fouling, as the Suns only attempted 7 free throws compared to 25 by the Knicks.

The large lead really formulated quite early due to some spectacular 1st quarter play from the Knicks. The Suns were held to only 11 points in the quarter on 5-22 from the field and 1-10 from the three point line. The Knicks' offense was not anything special in the 1st frame, but 23 points was enough for the 12 point lead due to their defense.

Mitchell Robinson played a big role in the defensive success for the Knicks as he had his usual double digit rebound performance, but he also led the team in plus/minus with a +27. He also had this incredibly athletic block on Cameron Payne in the 2nd quarter.

Get that OUTTA HERE 🚫🚫🚫 pic.twitter.com/qsmhAuEJGZ

The Knicks will look to continue their current win streak on Wednesday against the San Antonio Spurs. 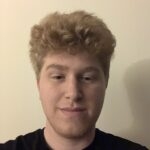 Jets damage their credibility as team on ... 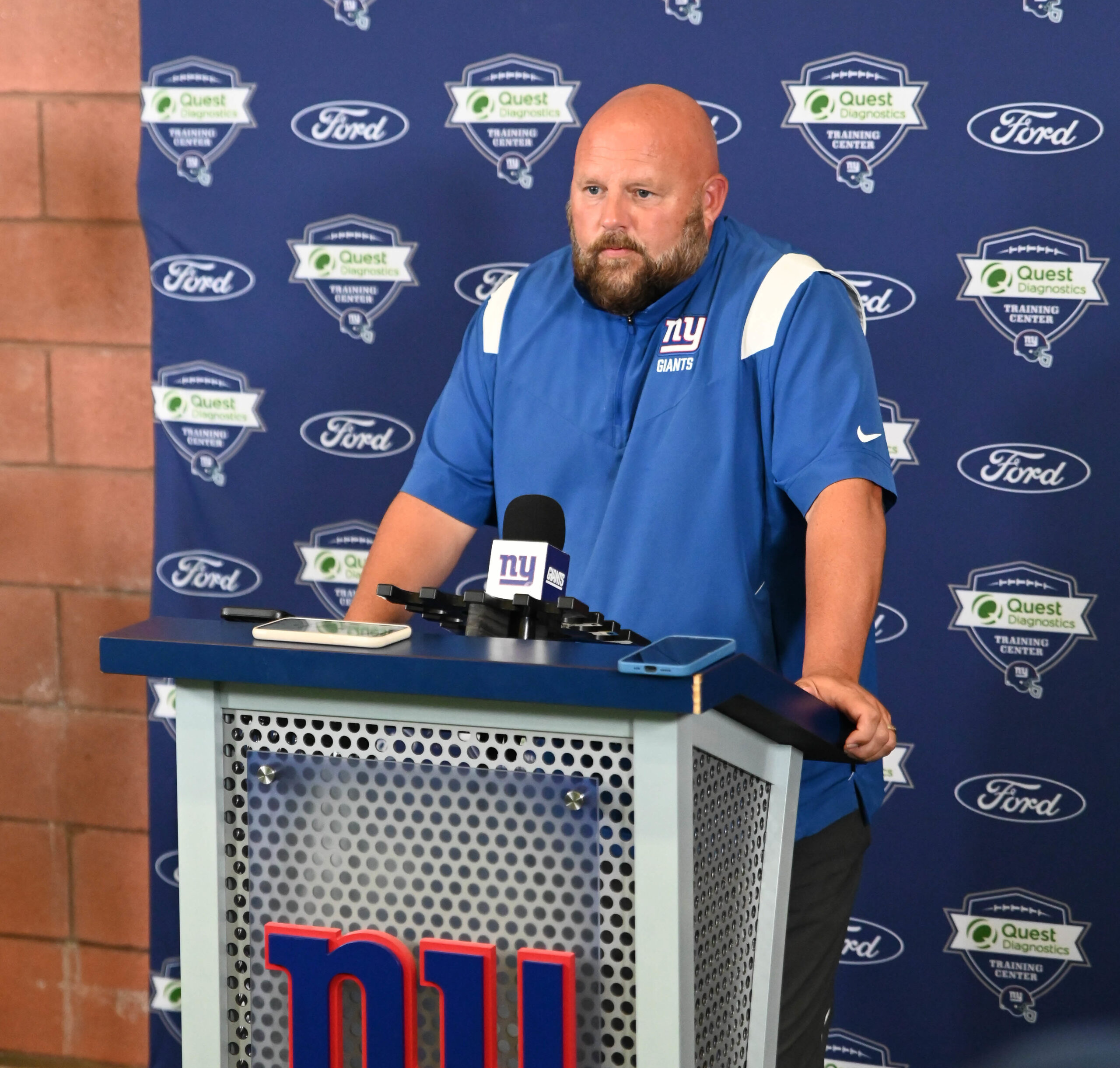 Stop with Giants are back talk