BOSTON – Kyrie Irving came back with a vengeance in Game 4 after hearing it from Boston Celtics fans while turning in one of his worst performances of the season in Game 3.

Irving and the Nets pounded the undermanned Celtics 141-126 to take a commanding 3-1 series lead.

TD Garden, which saw full capacity of over 17,000 fans for the first time since the start of the COVID-19 pandemic, followed up on their Game 3 performance with a variety of boos, jeering and curse words thrown Irving’s way once again.

However, unlike in Game 3, Irving fired back in the form of a huge game to take the air out of the sails of the Boston crowd.

Irving, a native of West Orange who played high school ball at Montclair Kimberley Academy and St. Patrick, asserted his dominance with a 39-point double-double.

The former Celtic was aggressive early and often, finishing the game with 11-of-24 shooting, including 6-of-12 from beyond the arc and 11-of-11 from the free throw line.

Irving also grabbed 11 rebounds, chipped in two assists and had two steals in 40 minutes of play.

No love lost between Irving and the Celtics

After the game, Irving appeared to wipe his shoe on the face of the Celtics logo before walking off the court.

Kyrie appeared to step on the Boston logo as he greeted his teammates at half court postgame.

There was plenty of talk of Irving’s relationship with the Celtics organization and its fans leading up to the All-Star guard’s return to Boston.

Irving told reporters ahead of Game 3 he hoped the fans of Boston would keep things civil.

"Hopefully, we can just keep it strictly basketball," Irving told reporters last week. "There's no belligerence or any racism going on. Subtle racism and people yelling s— from the crowd."

Following the Nets Game 4 win, cameras caught a fan throwing a water bottle at Irving as he was exiting through the tunnel.

This is the latest example of inappropriate fan conduct during this season’s NBA Playoffs.

According to SportsCenter, the fan who threw the bottle was identified and taken into custody.

Cole Buckley, the 21-year-old suspect who allegedly threw a water bottle at Kyrie Irving, is charged with assault and battery by means of a dangerous weapon and will be arraigned Tuesday in Boston Municipal Court, according to Boston Police. More: https://t.co/3xJfsOq4qu pic.twitter.com/GYdVE3ICRB

Irving addressed the incident after the game.

"You're seeing a lot of old ways come up," Irving said. "It's been that way in history in terms of entertainment and performers in sports for a long period of time — just underlying racism and treating people like they're in a human zoo. Throwing stuff at people, saying things.

"There's a certain point where it gets to be too much. ... It's a reflection on us as a whole when you have fans acting like that."

Irving and Nets Look To Close Out Series

Irving and the Nets will attempt to close out the series at home when they take on the Celtics in Game 5 at 7:30 p.m. Tuesday on TNT. 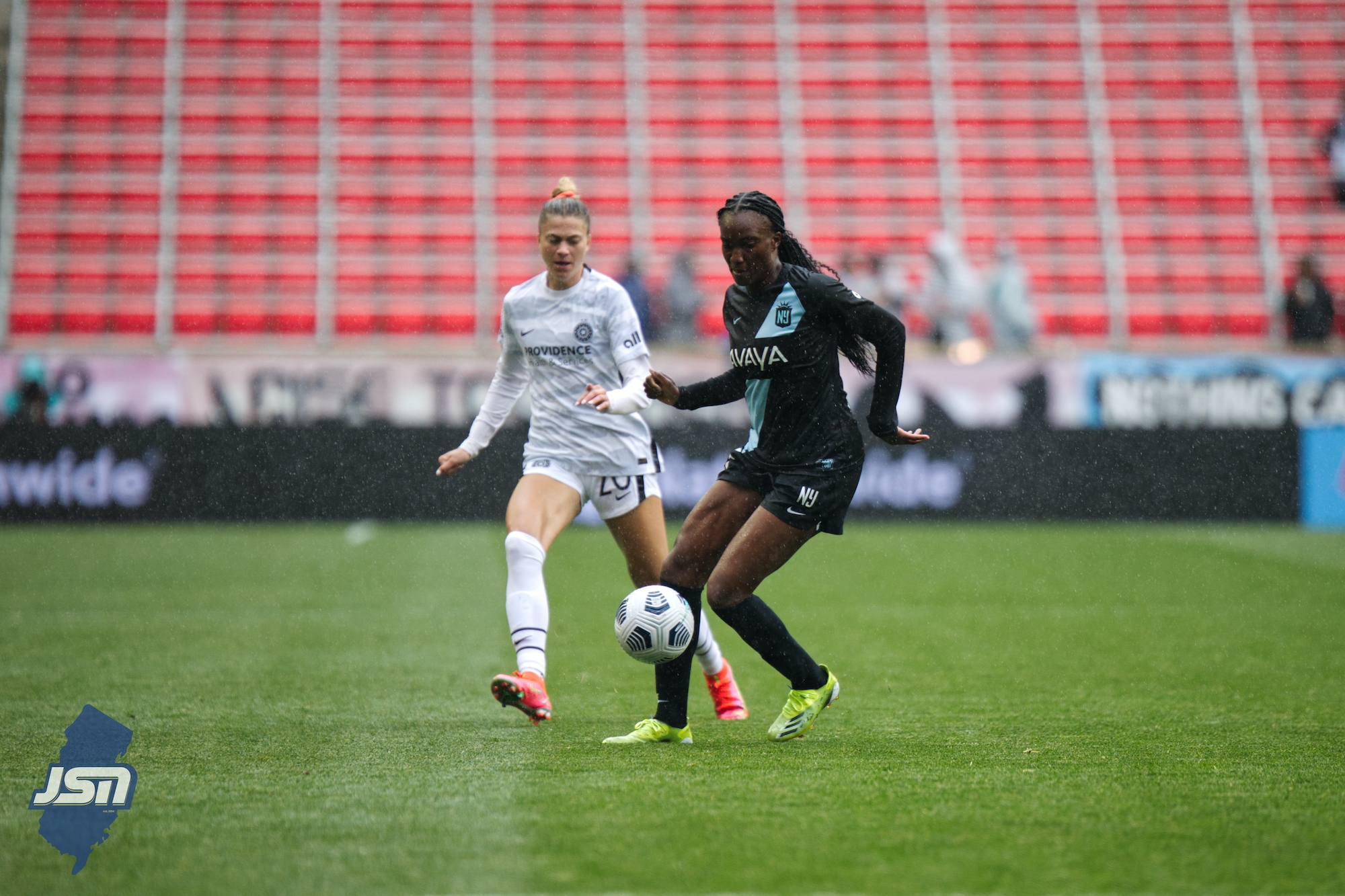 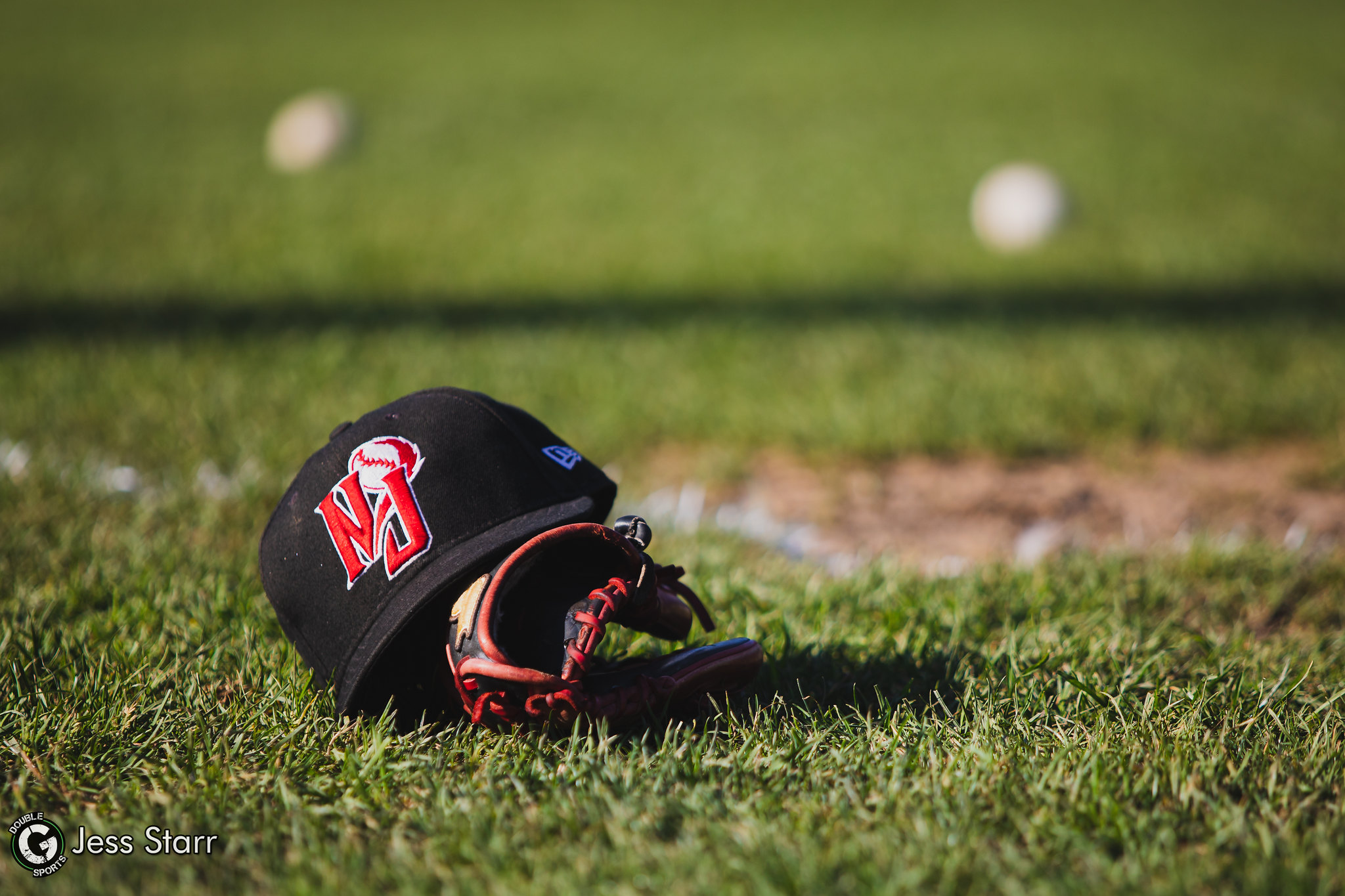