Alexia Lacatena will take her softball talents to the SEC where she will join the University of Kentucky as part of a highly regarded recruiting class. However, before she steps foot on campus, the Byram, New Jersey native is competing in the Tokyo Olympic Games as a pitcher on the Italian National Team.

On Wednesday, Lacatena made a relief appearance in Italy's opening loss to the United States. The Lenape Valley High School star gave up one hit and an unearned run in two innings of work, striking out one and walking one.

For Lacatena, representing Team Italy in the Olympics was a dream that began at a young age. Her mother was born in Italy and her older sister played softball the county's national team. Lacatena tried out, and was named to the Under-19 Italy national team at the age of 15. She eventually advanced to the Under-22 team, while still just 15 years old.

At 17, Lacatena was named to the senior national team and competed with Italy in the European Championship in July. She threw a 10-0 shutout over Germany while only allowing one hit. The championship qualified Italy for the 2022 World Games in Alabama.

The next day, Italy manager Federico Pizzolini announced roster for the Tokyo Olympics and Lacatena had her name called.

Wednesday's appearance was the first of these Olympic Games for Lacatena, who along with Italy starter Greta Cecchetti held the United States to just five hits.

Lacatena One of Many New Jersey Athletes in Tokyo

Lacatena is among a host of athletes from New Jersey participating in the Tokyo Olympics. Italy will face Australia on Thursday. 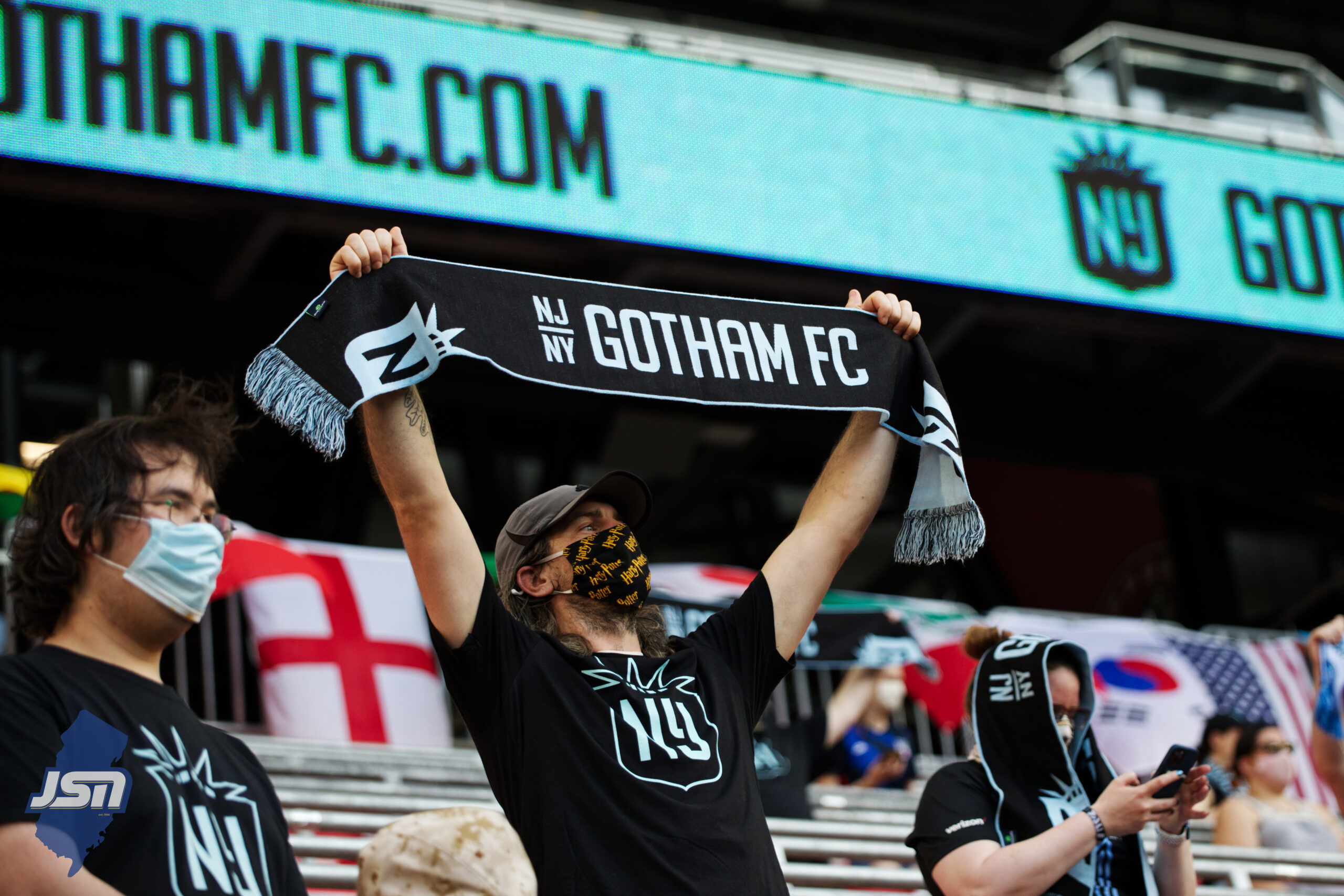 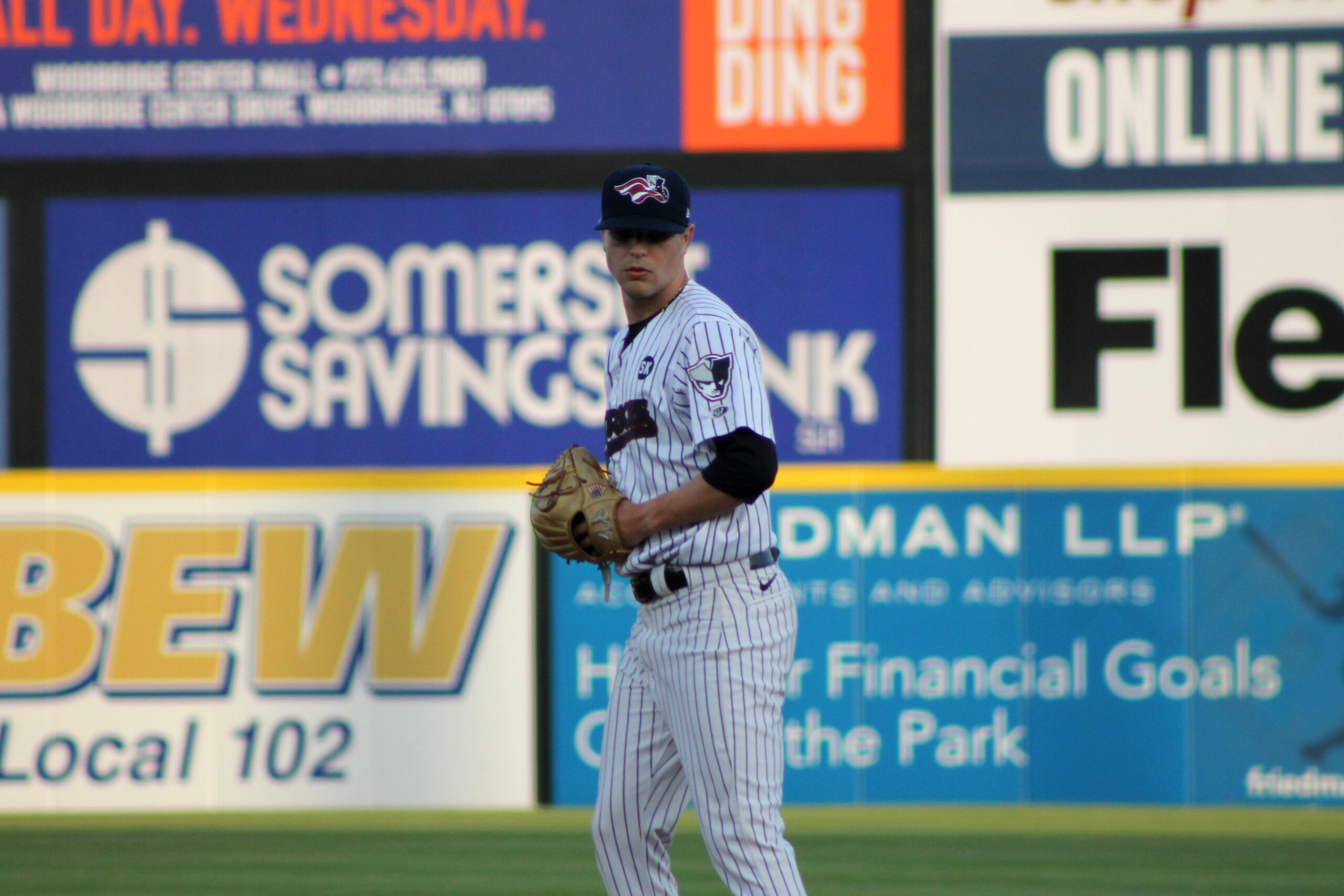 Janson Junk Making A Name For Himself ...