Seton Hall women's basketball Head Coach Tony Bozzella and Lauren DeFalco have a bond that goes way back. Bozzella is very familiar with what his assistant coach is capable of and comfortable giving her more responsibility.

DeFalco played for Bozzella when she was a guard at Iona College where she graduated as the Gaels all-time leader in three-point field goals and games played. Prior to joining the Pirates staff, DeFalco spend time as a graduate assistant coach at Sacred Heart University as well as served as an assistant coach for Bozzella at Iona.

On Monday, Bozzella announced DeFalco would be promoted to Associate Head Coach, one of several staff changes.

Having been a member of Bozzella's staffs for the last 11 years, DeFalco is making a name for herself in the coaching ranks. In 2017, she was named to the WBCA's "30 under 30" list. DeFalco has been the top assistant under Bozzella since her arrival at Seton Hall.

"I'm so incredibly happy to be able to afford Lauren this opportunity," Bozzella said in a statement. "She has been an integral part of our program's success over the years and has earned every bit of this promotion."

DeFalco specializes in her work with guards. She is credited in the development of high-caliber guard at Seton Hall, such as Shakena Richardson, Ka-Deidre Simmons, and Lauren Park-Lane. Richardson is now returning to the Pirates as Director of Basketball Operations.

Before playing at Iona, Lauren DeFalco starred at Immaculata High School in Somerville. 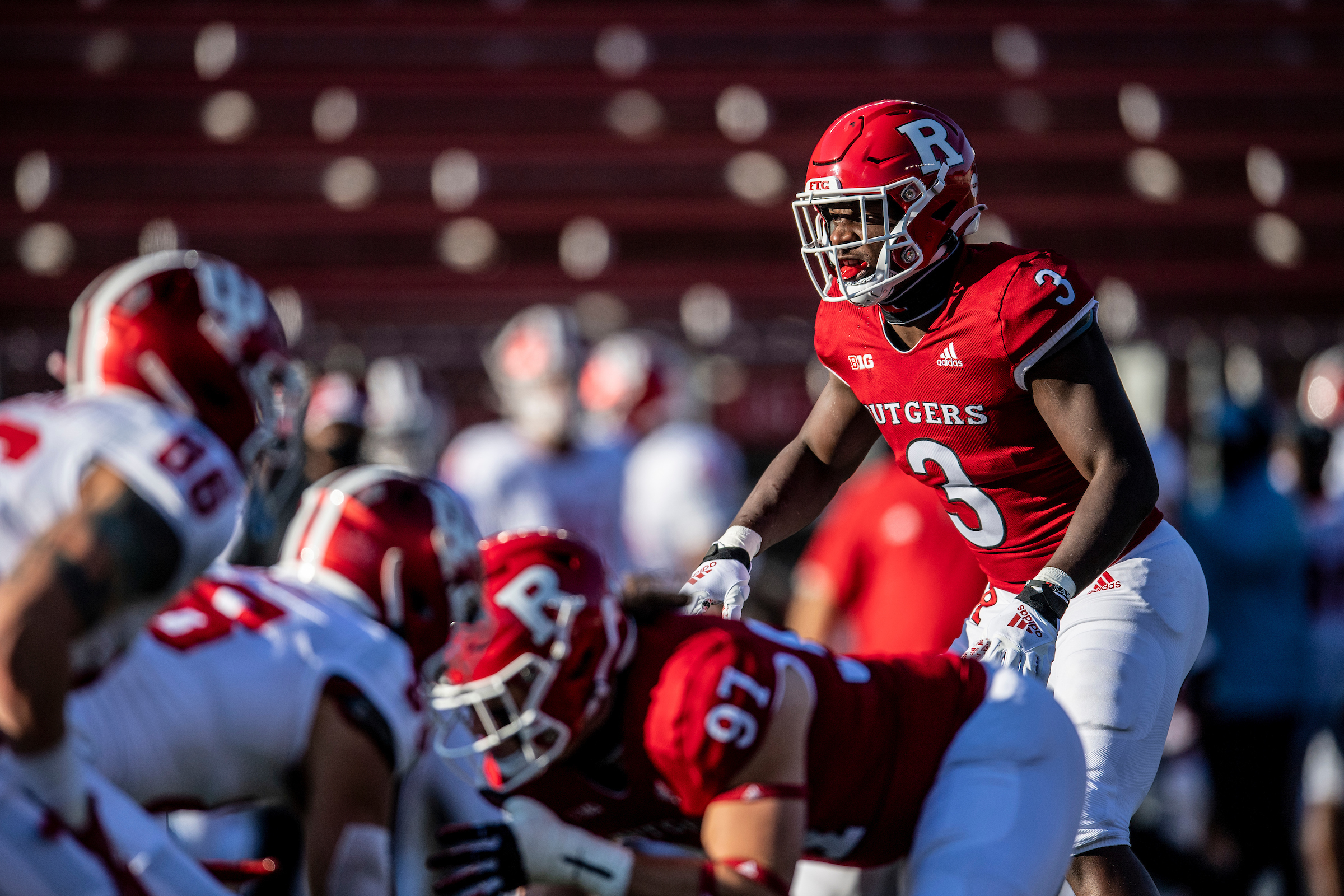 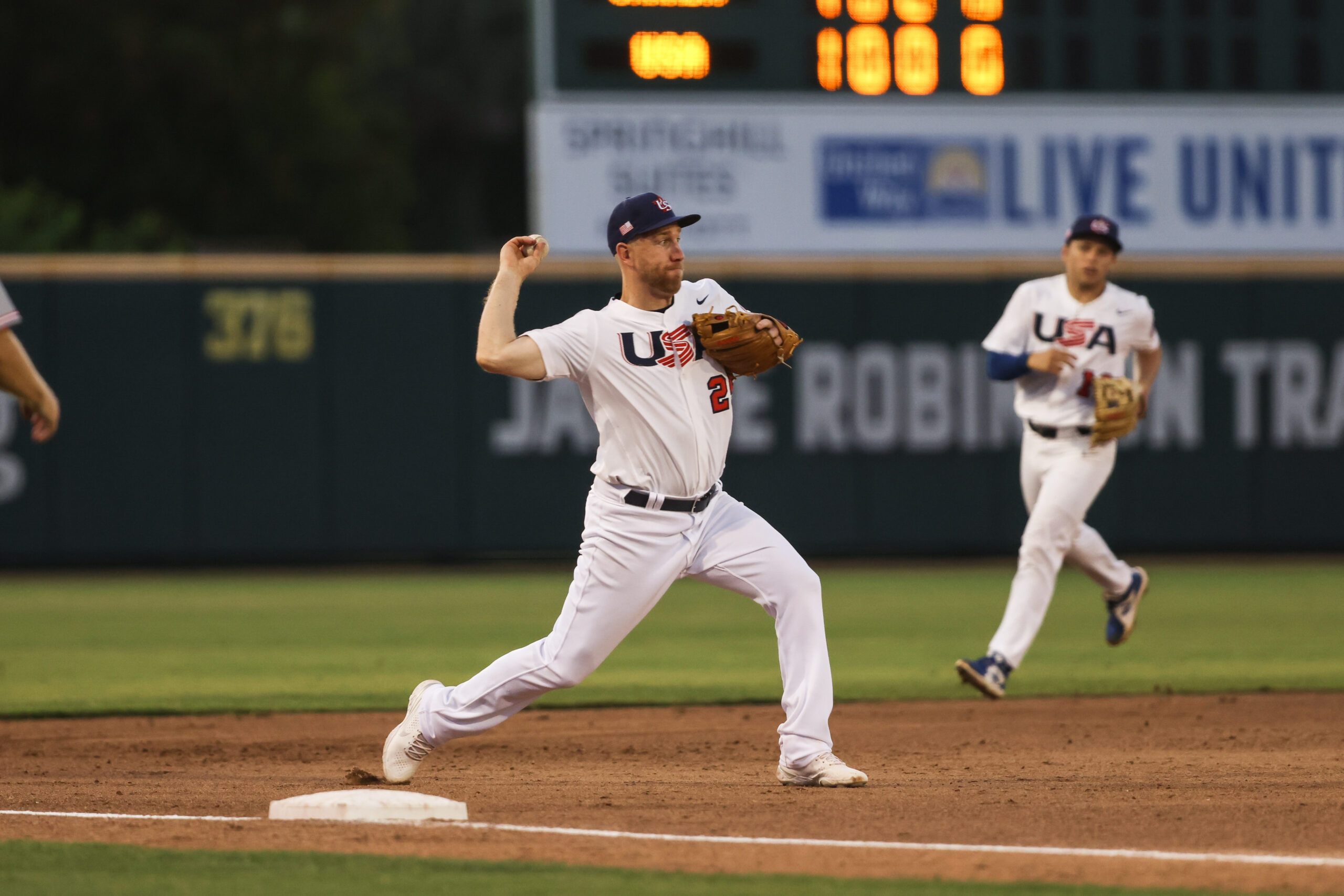 Which New Jersey Athletes Will Compete in ...