LONG BRANCH – Long Branch wrestling has been one of the elite programs in the Shore Conference for as long as anyone can remember and this year’s squad is doing its best keeping that winning tradition alive. 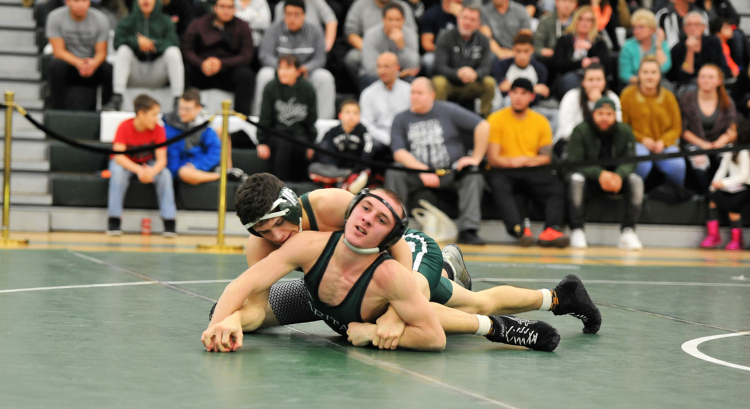 A year ago Long Branch finished ranked sixth in the Shore Conference and were semifinalist in the NJSIAA Central Jersey Group IV tournament absorbing another difficult one-point loss to Jackson Memorial, who went on to win the sectional.

The Green Wave also made it to the final four of the Shore Conference Tournament and finished second in a very rugged Class B North, but their biggest victory of the season was winning the District 23 team championship giving Long Branch 11 district team titles in program history.

With the talent Long Branch brought back this season, they’re hoping for bigger and better things as they rapidly move into the post season.

Sophomore Ryan Zimmerman moved up a weight class this year and is 14-1 wrestling at 113 after placing fourth in Region 6 and second in District 23 a year ago at 106, while junior Rey Guzman has been steady at 120 sporting a 6-7 record after going 18-13 and placing third in the District 23 meet. 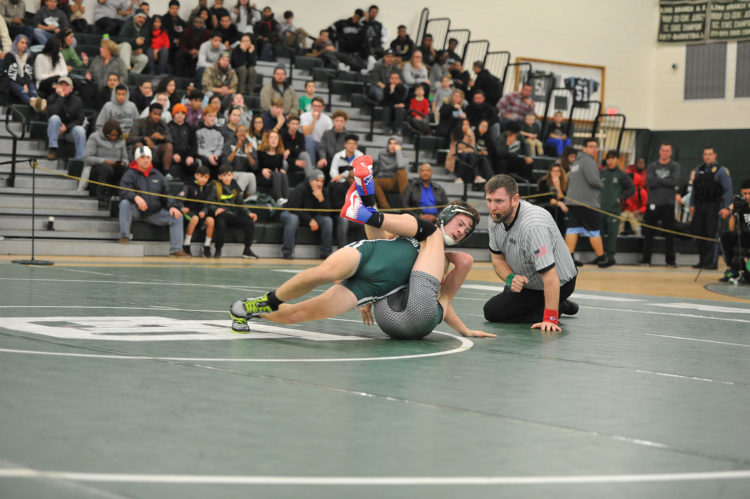 Wrestling at 195 pounds this season, senior Peter Wersinger is 14-2 after a tremendous season a year ago when he went 35-8 with third-place finishes in both the districts and regions while wrestling at 182, while junior Kevin Cerruti has been outstanding in the heavyweight division posting a 12-2 record after going 20-8 last season taking fourth in the districts and third in the regions.

Long Branch is strong with a deep roster and is right in the mix for a lot of hardware as the post season approaches, but as is the case every year in the state and the Shore, the competition is intense and only time will tell how things will shake out. 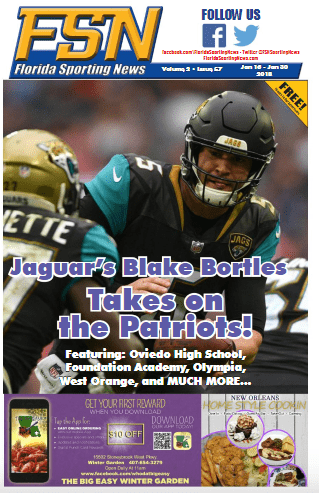