Jersey Sporting News reported on a rumored move of Monmouth University athletics to the Colonial Athletic Association (CAA). Monmouth has yet to acknowledge the rumor, first reported by Jon Rothstein. On Monday evening, a statement to JSN from Monmouth University said that the school had no comment on any conference realignment.

"At this time, we cannot offer any comment on conference realignment. We just wrapped up our eighth year as a member in the Big South in football and are currently in the midst of our ninth year in the Metro Atlantic Athletic Conference."

Tuesday saw the story take a turn as the MAAC, the conference where Monmouth calls home in every sport except football, released a statement from MAAC commissioner Rich Ensor about the rumored move.

"The MAAC is aware of media reports on membership realignment impacting the conference. NCAA Division I conferences are again in a period membership changes. A recent ESPN January story noted that of college basketball's 32 Division I conferences, fifteen (15) have pending membership change. As I have noted before, the MAAC is not immune from this process of realignment, which occurs periodically in college sports, usually driven by schools seeking better affiliation for their football programs.

The MAAC has participated in these realignment process since it was formed in 1980 with member schools that once competed in the ECAC. Since then, the MAAC has realigned membership many times, most recently in July 2013, when Quinnipiac University and Monmouth University joined the MAAC to replace Loyola University Maryland. The MAAC membership has ranged from six (6) members when it started operations, upwards to twelve (12) schools in the 1989-90 season.

According to NJ Advance Media, one unnamed CAA basketball coach said that the move is a done deal.

"At the end of the day, Monmouth, Hampton, and Stony Brook are all coming. It's a good addition. Monmouth fits geographically with Delaware and Drexel. They have football. They have a nice arena for basketball, and they have a good program, so it makes a lot of sense."

As of press time, there has been no statement from the Big South, Monmouth's football home conference, about the reported move.

If the moves occur, the CAA will have 12 programs in basketball and 13 programs in football.

Stay with Jersey Sporting News as this story develops. 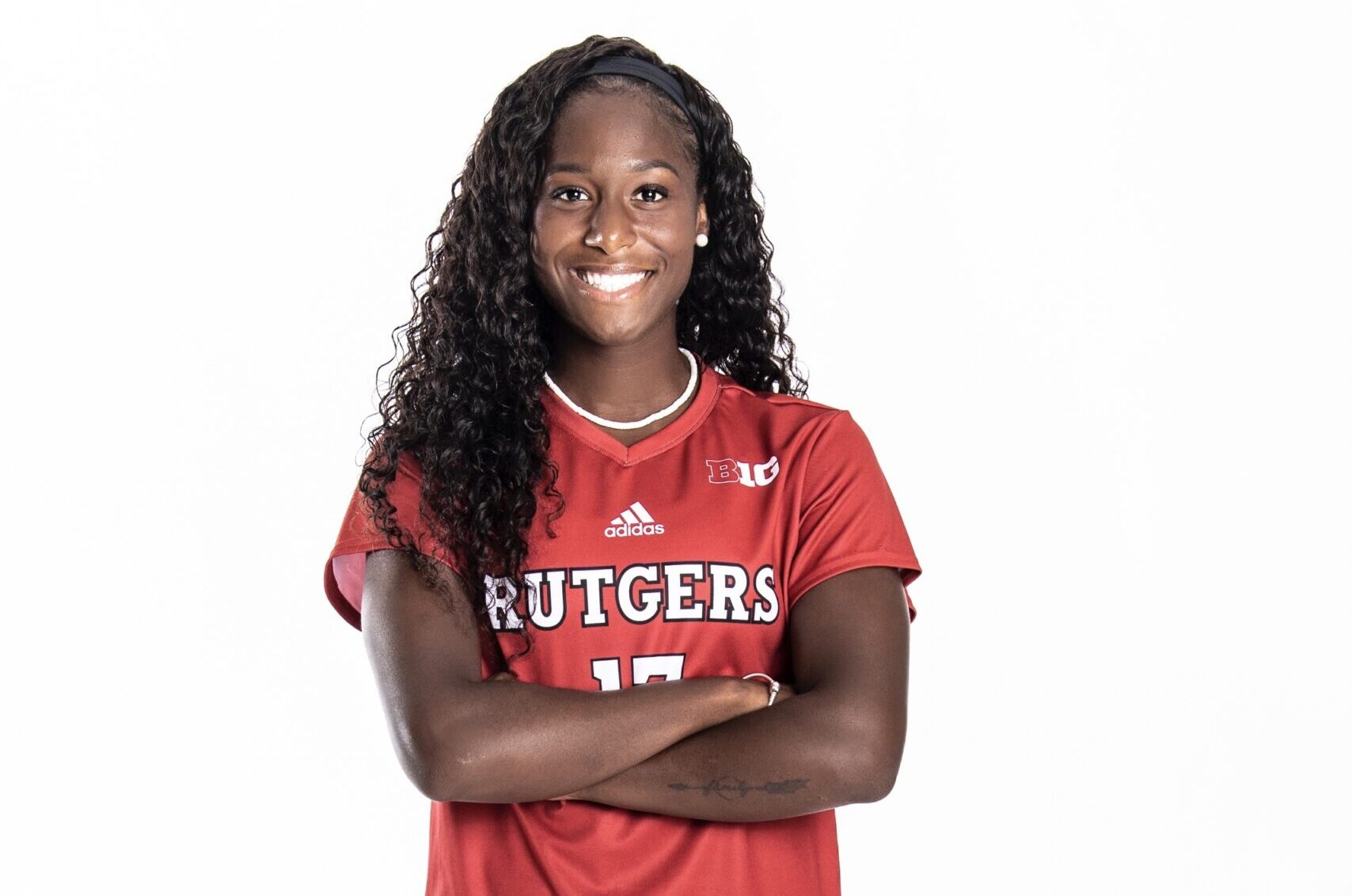 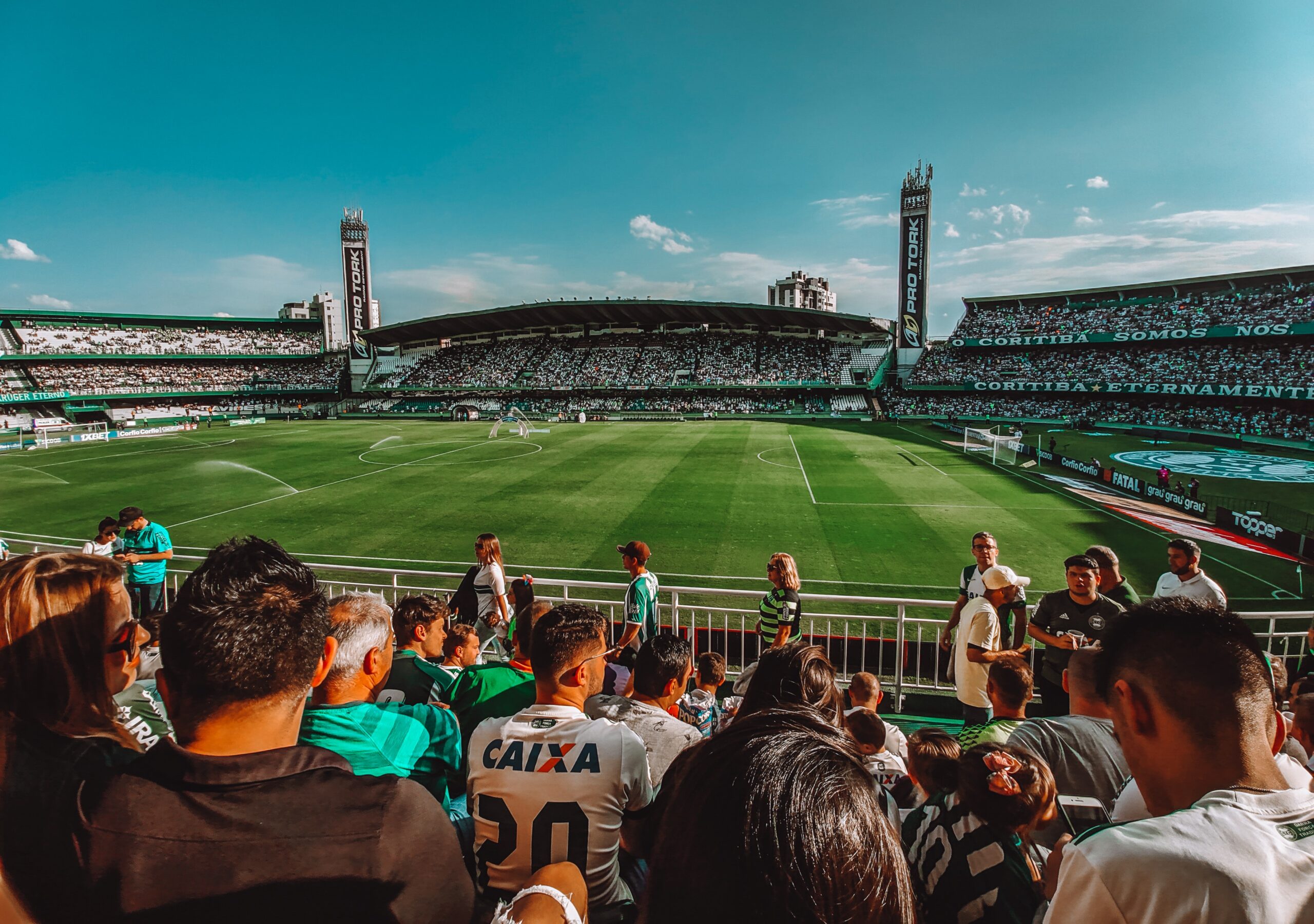