The Giants have the capability to create massive buzz around the league this season, and as the whole team is together for the first time, it begins now. These are some of the most important storylines to keep updated with throughout training camp.

It's no secret that Saquon Barkley wants to get back onto the field, so it becomes a matter of when. Barkley suffered the season-ending knee injury during week 2 of the 2020 season. He is beginning training camp on the PUP list, which stands for physically unable to perform. Barkley being removed from this sometime before the final roster cut is in the Giants' best interest because if Barkley stays, he will be forced to miss 6 weeks before becoming eligible to play.

Many accredited some of the lack of offensive production last year to the absence of Barkley on the field. With him back this season, and Jones' new toys on the perimeter, the offense may be looking a whole lot stronger than last year. Let's also not lose sight of the fact that as mediocre of a head coach Jason Garrett was, he is one of the best offensive coordinators in the game. If he has Barkley this year, like he planned to last season, imagine the production we'll see from the Giants' running game.

One of the most underrated, yet difficult parts about being a second-year coach is determining a way to keep your message alive. As a first-year head coach with a team, it's easier to lay your ideas out. Everyone you are speaking to is new to you as a head coach (most times), and everyone in the room is adjusting to the new environment that is being set. As you get into the second year of being a head coach, it's the first time you will have to balance the energy of returning players and those incoming. The returning players have been in your system, and know your boundaries, whereas the new players must learn from scratch. So, do you start from ground zero, or pick up from where you left off?

Coach Judge said at Tuesday's press conference, "Look, there’s some things we’ve laid down as far as groundwork in Year One, but not all these players were here last year. So it’s important that we go ahead and start at ground zero for these players to understand everything that we expect them to do."

The big question one should pay attention to is; will this approach to begin from ground zero work?

I could have made this subtitle more specific like, "How Jones adapts to new weapons", but the more I thought about this, Jones does not have one big storyline we all need to pay attention to. He has many little ones that add up.

For starters, we do need to get a sense of if Jones can click with Golladay, Toney, and Rudolph. Some of those findings will have to come a little later in camp as Toney just got off the COVID reserve list, and like Barkley, Rudolph is on the PUP list with a foot injury. The Giants ranked 31st for just about every major offensive category last season. The acquisition of these new weapons gives new hope that they can pull things together, but that only works if Daniel Jones can click with these new receivers.

Another aspect of Jones that needs watching is how he is going to deal with the pressure that will inevitably pour onto him. In his interview, he stated, "I think at this level, in this job, we're all expected to perform and play at a high level every day." Although those who want Jones to make drastic changes may be underwhelmed by his vague words, it's important to remember that both of these changes will happen on the football field, and only there will we truly be able to tell how Jones will perform this season. 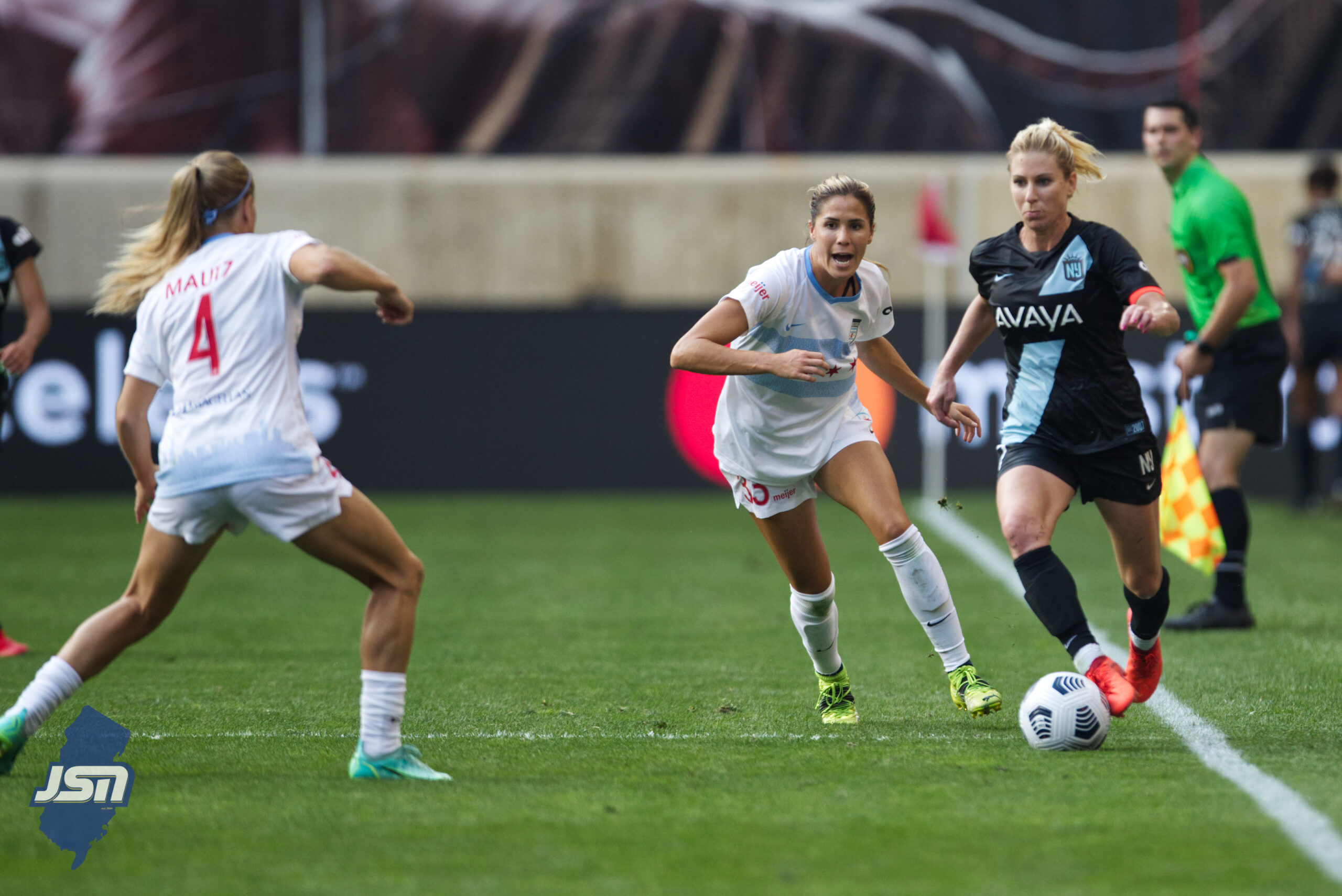 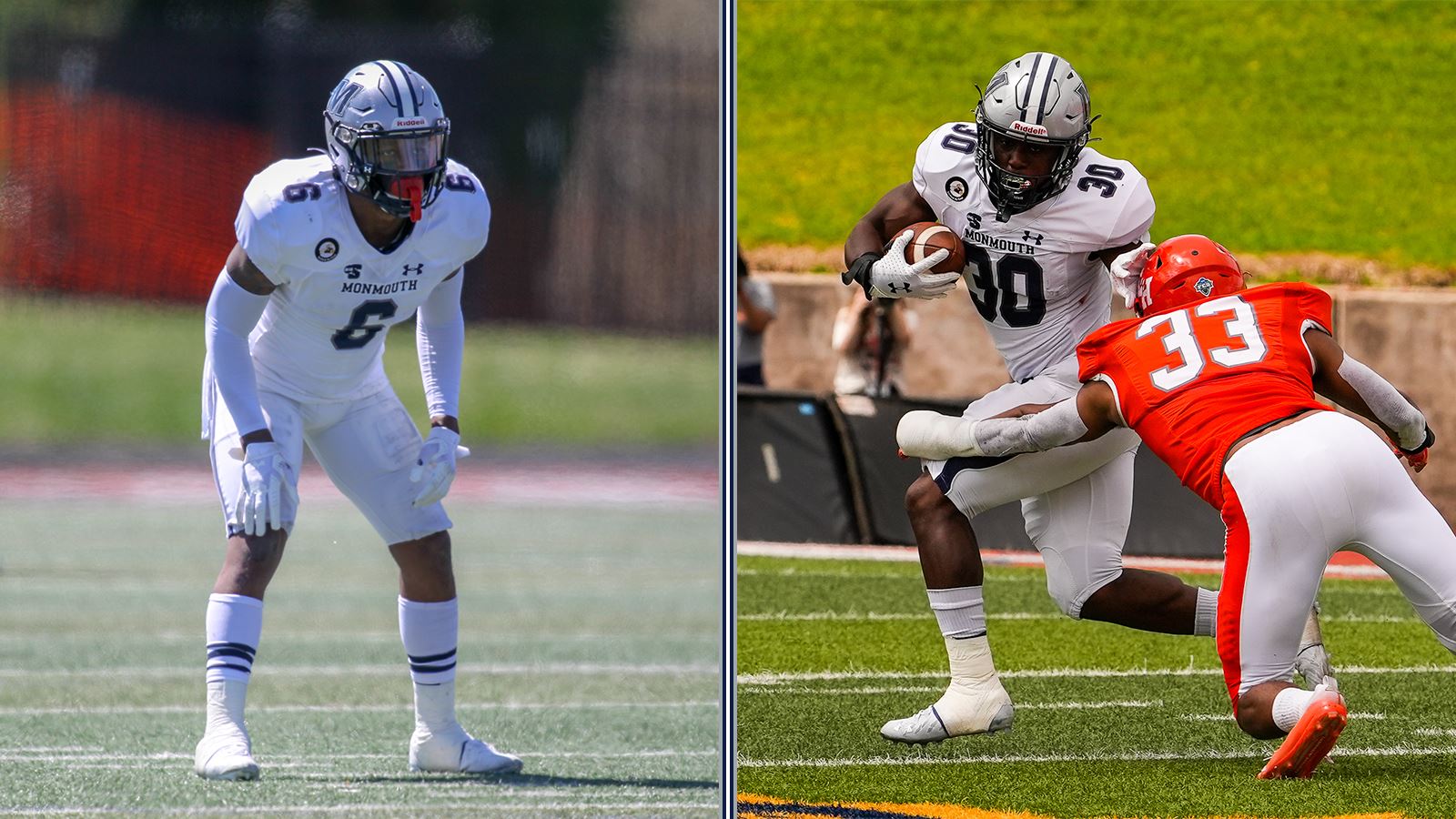