Manasquan Powers Past A Central By John Sorce

MANASQUAN – It was not much of a competition when it came to who was the top team on the ice in A Central. 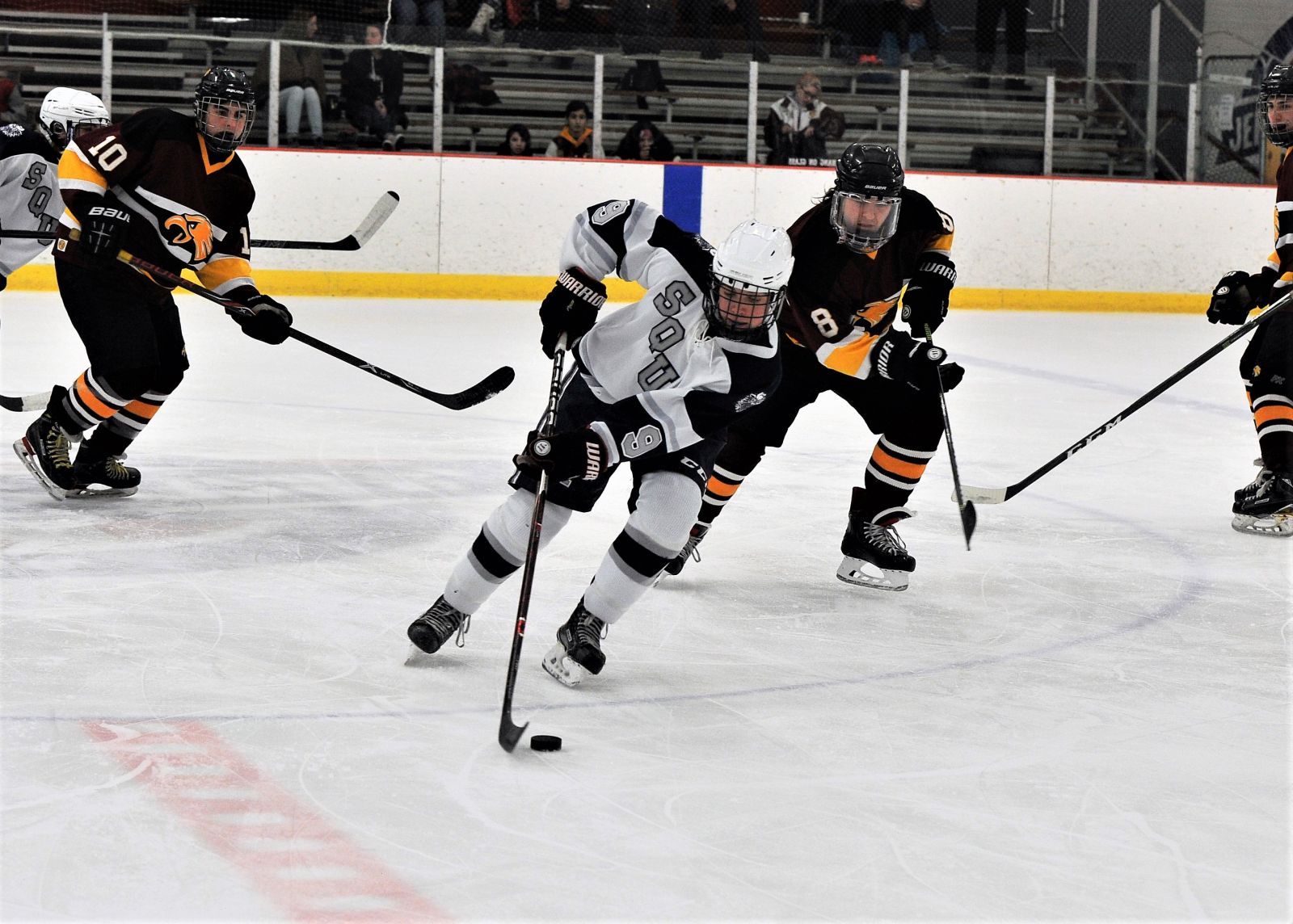 Manasquan finished the regular season with a 12-2 overall record and an unblemished 8-0 mark in divisional play. Their only two losses so far this season have come to Toms River North and Middletown North.

After scoring 15 goals last season as a sophomore, Aidan Tolnai piled up a team-leading 20 goals as a junior. Combine that with his four assists, and he has 24 total points on the season. Tolnai scored four goals against Manalapan and also recorded hat tricks against Lacey and Red Bank Regional. 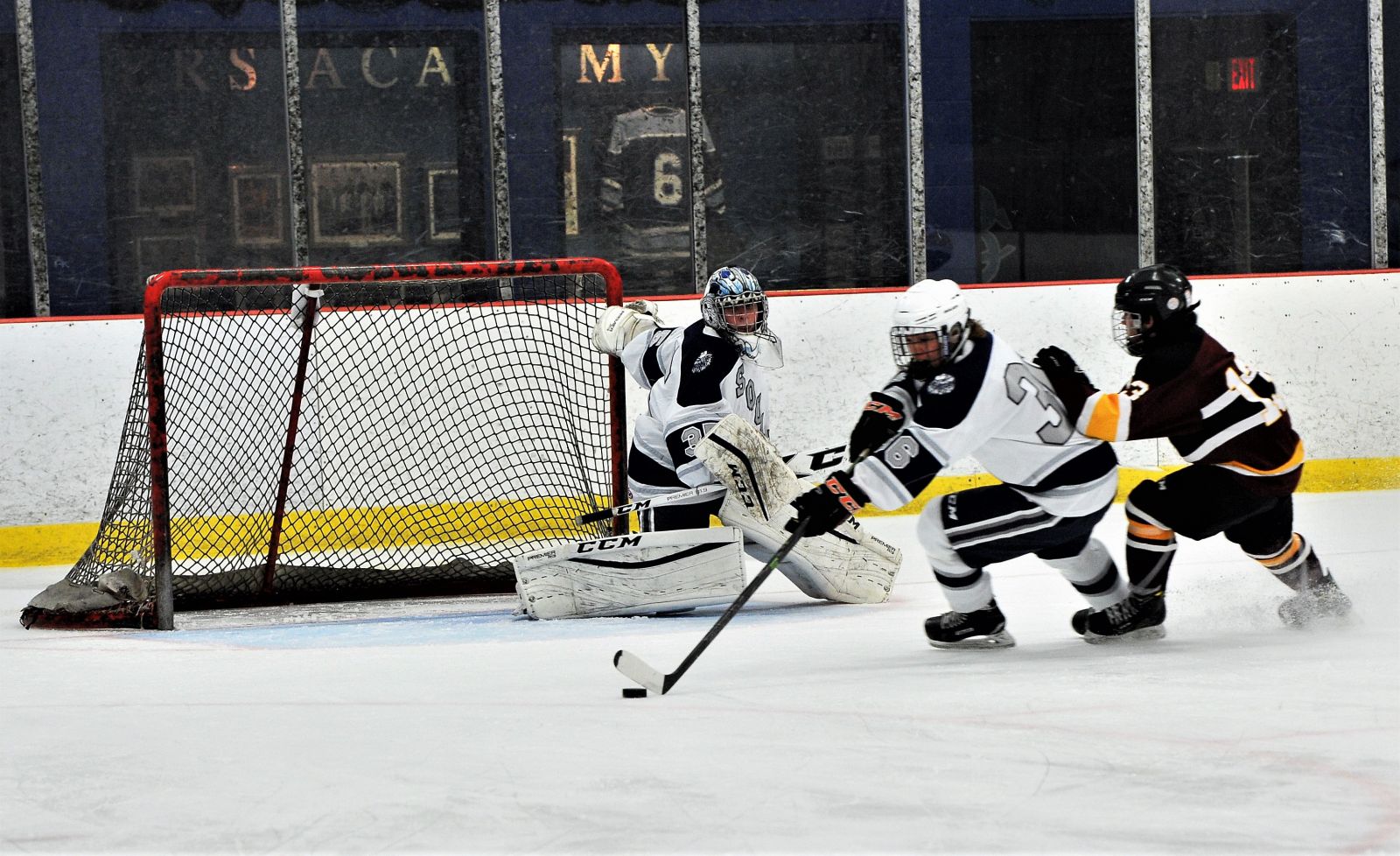 Sophomores Mike and Matt Franzoni have also played key roles for the Warriors this season. Mike has 10 goals and seven assists for 17 points, while Matt has nine goals and nine assists for 18 points.

A core group of juniors are playing key minutes for Manasquan, and they will surely be impact players next season as seniors. 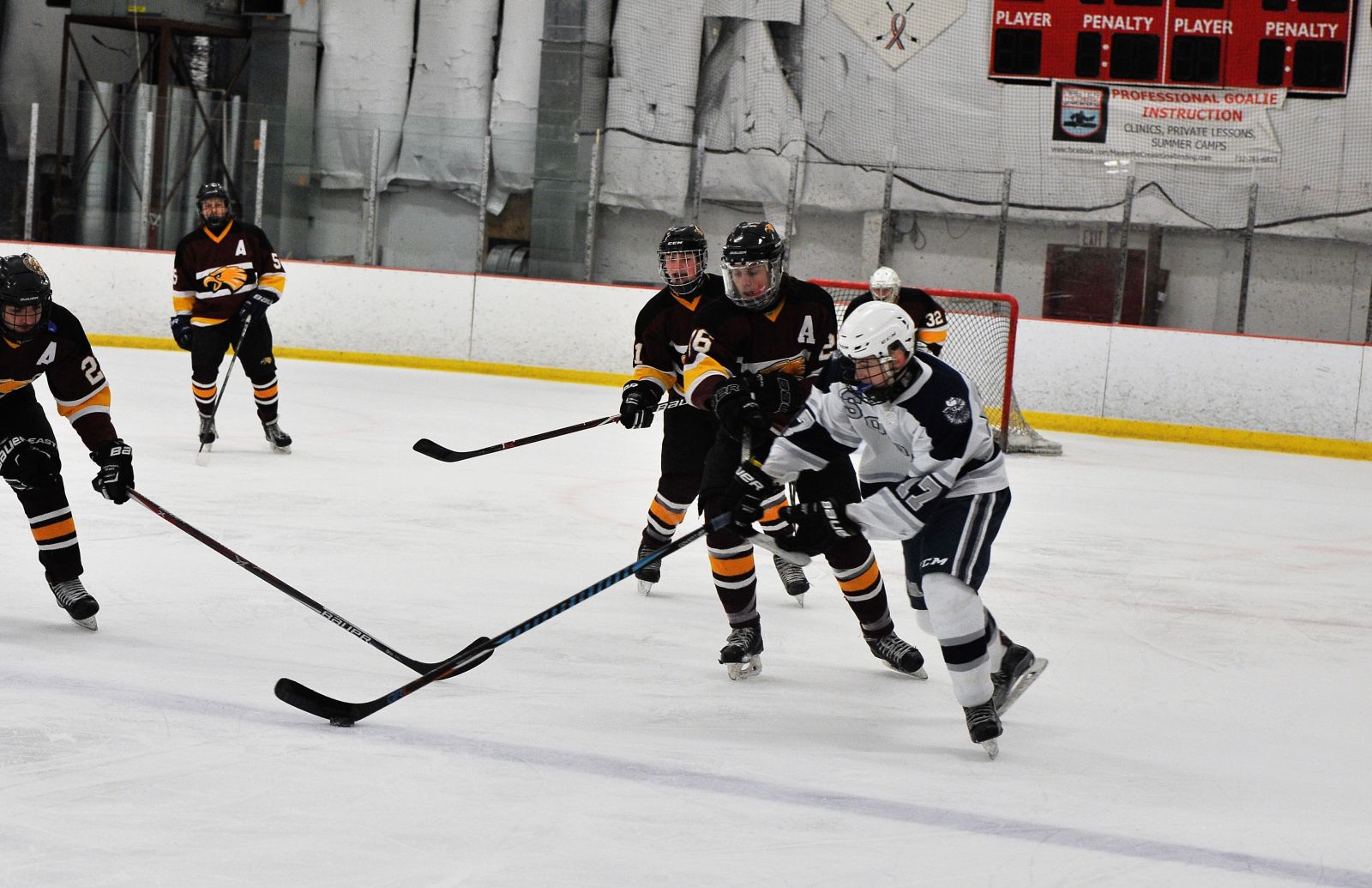 Manasquan is the No. 6 seed in the Dowd Cup of the Shore Conference Tournament. They defeated No. 11 seed Jackson Liberty in the first round and will take on No. 14 Rumson-Fair Haven in the semifinals.