The 22 player roster which was revealed Tuesday morning features only 10 members of the 2020 Olympic Team. Over half of the players called up, including Purce, have less than 10 caps. The average roster age is 26.3 years old, a stark difference from recent prior rosters with an average age of over 30. Margaret Purce is only 25 years old.

Purce is not exactly a stranger to the national team, having made seven appearances for the squad since her first cap in November 2019, and scoring two goals so far.

The Harvard University graduate was traded to Gotham FC (then called Sky Blue FC) from the Portland Thorns in January 2020. Purce was originally drafted by the now defunct Boston Breakers in the 2017 NWSL College Draft as the 9th overall pick.

This year, Purce was tied for second place in the league for goals scored with nine goals and one assist for Gotham FC, a feat she accomplished in only 17 matches. She is currently nominated for the NWSL's Most Valuable Player award. Purce was also named to the NWSL Team of the Month in October.

How to watch Margaret Purce Down Under 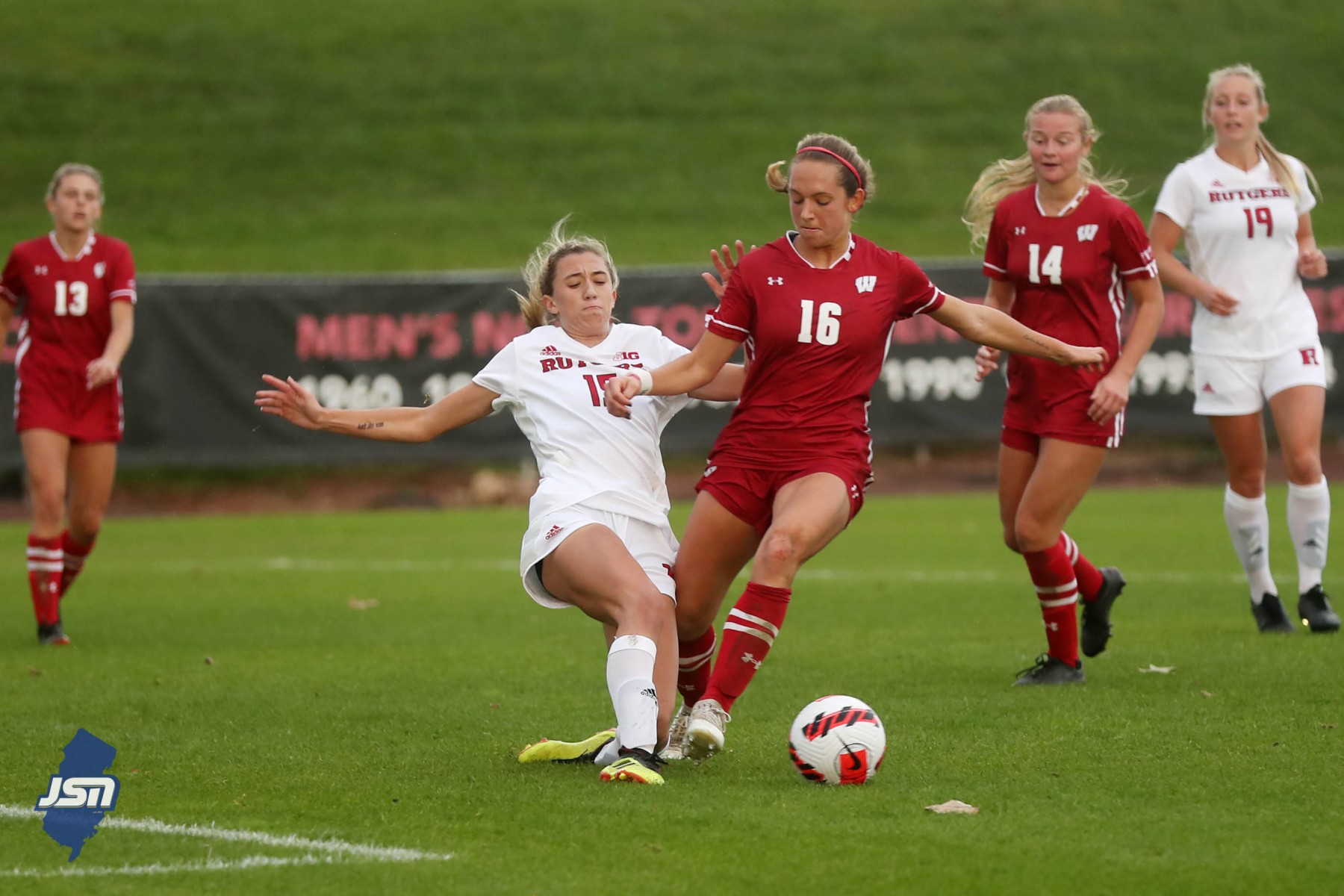 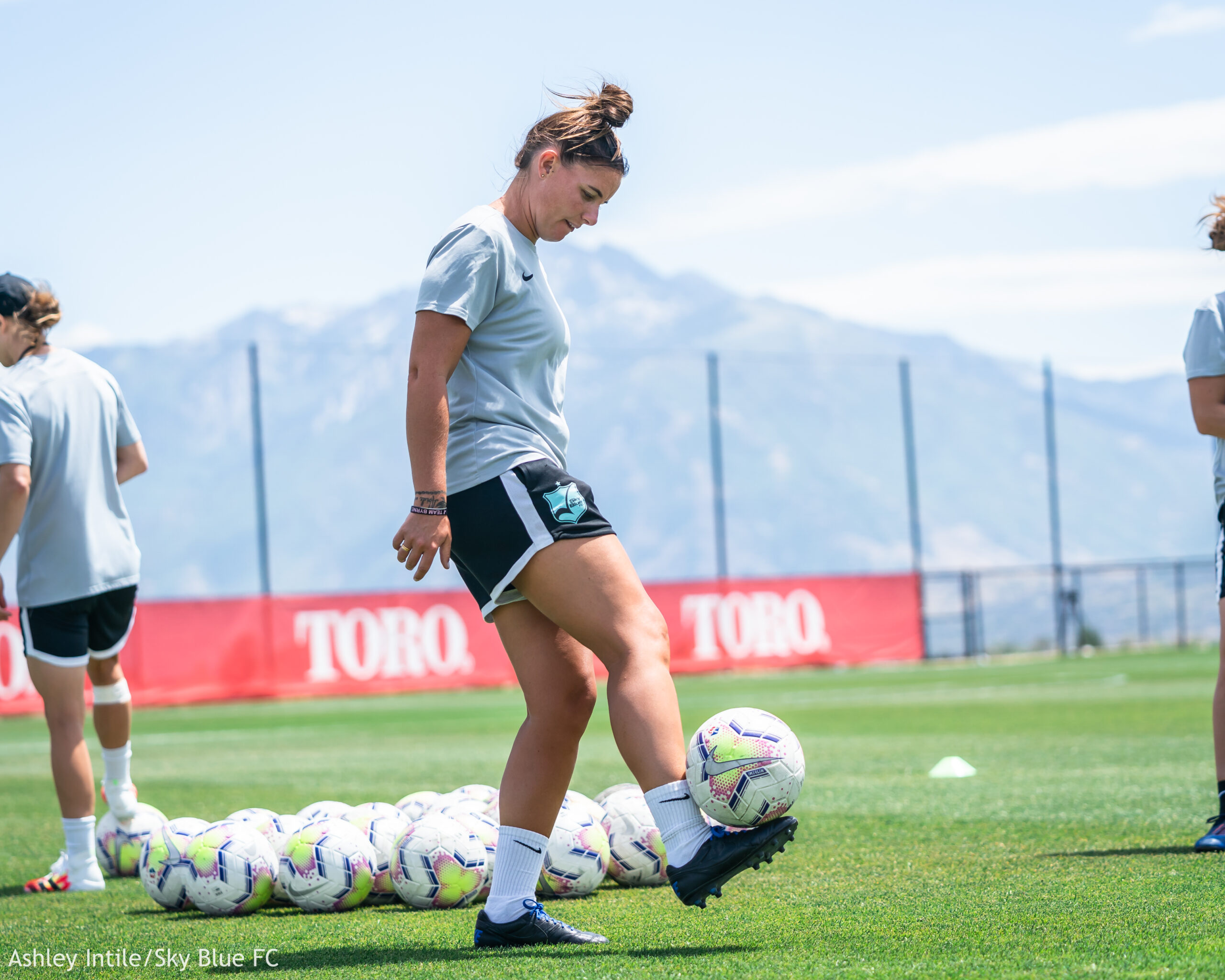