Marlboro Mustangs pitcher Stephanie Ciravolo carried a no-hitter into the fifth inning and Camryn Coates went 2-for-3 with three RBI in Marlboro’s 13-3 win over Manchester Township on Monday afternoon in Marlboro.

The Marlboro Mustangs took an early lead after Coates ripped a two-run double in the bottom of the first. The Mustangs would add four runs in the second after Ally Hochstadter hit an RBI single and Campisi knocked a two-run single into the outfield. Marlboro tacked on another run after a Manchester error to make it 6-0.

In the fourth inning, Coates recorded an RBI double that was followed by a single from Alyson Levito. Coates came in to score on Samantha Bajar’s single to put the Mustangs up 8-0 heading into the fifth.

The Manchester Township Hawks got on the scoreboard after back-to-back RBI singles by Jessica Mayer and Princess Sison. A sacrifice fly by Sianna Blackwell brought in Manchester’s final run of the game.

In the home fifth, Aimee Notaro hit a leadoff single, followed by two walks, one of which was a hit by pitch. With the bases loaded, Amy Fitzpatrick hit a two-run single. Campisi then recorded her second hit, a single that advanced Stephanie Ciravolo to third base. Ciravolo would score on a wild pitch to make it 11-3. Levito and Jordan Chan closed out the game with RBI singles to seal the win for Marlboro.

What's Next For Marlboro

The Mustangs (14-12) look to close out the season on a high note as they celebrate Senior Night before tomorrow’s game. The Hawks (7-13) play their finals game of the season tomorrow in a home game against Colts Neck. 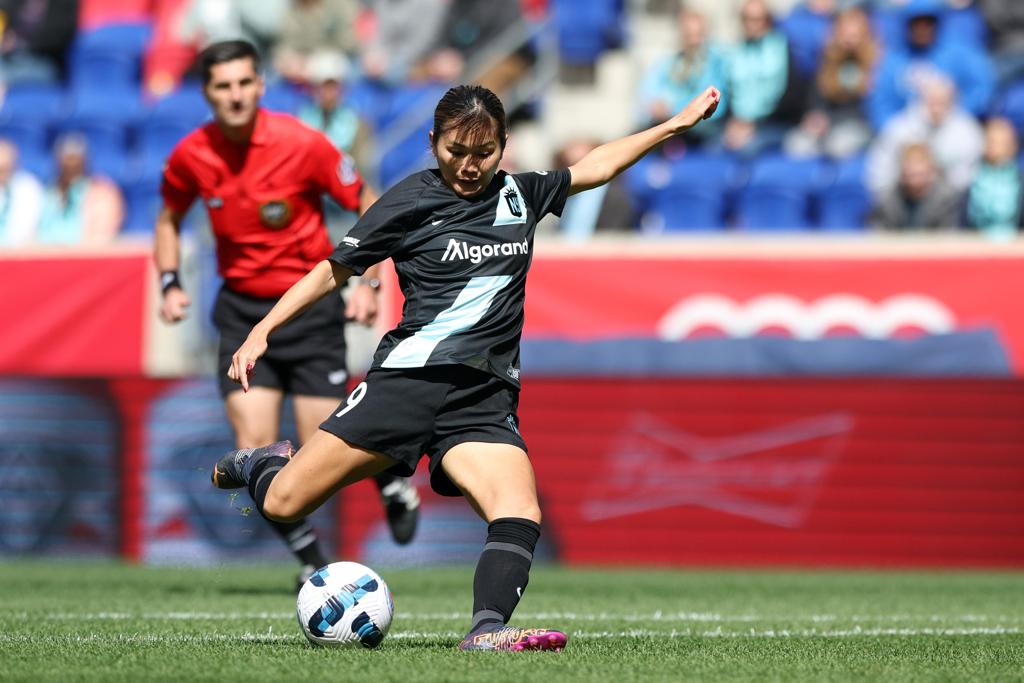 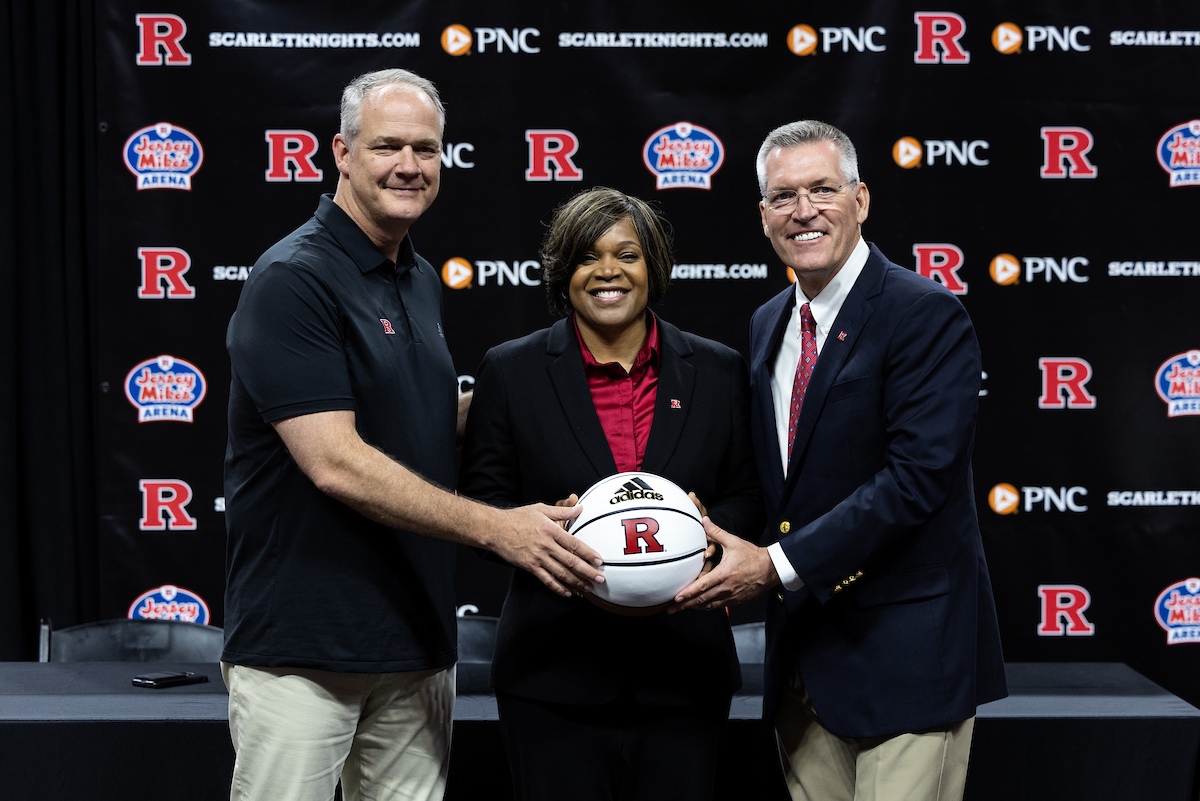