MIDDLETOWN – Entering the season, Middletown South head coach Steve Antonucci felt that if his team fared well against its American Division opponents in what is without a doubt the toughest division in the Shore Conference, they would be in good shape come playoff time.

“It put us through the meat grinder,” said Antonucci of his teams’ battles this season within the division. “We knew early on if we could get through the division in good shape, we would be a dangerous team with an opportunity to go deep into the playoff because of who we’ve played to get there.”

Antonucci’s foresight was spot on. The Eagles (8-1) finished second in the American Division with a 6-1 record with its only loss coming against Red Bank Catholic, which is ranked fifth in the state. They’re ranked third in the Shore Conference and 18th in the state and just as Antonucci surmised, they’ve made a deep run in the playoffs.

Friday night, the Eagles will host No.20 Mainland (9-1) in the Central Jersey, Group 4 final.

The Eagles will be looking to capture their 11th overall sectional title and first since 2015 when that team went undefeated, 12-0, and finished ranked No.1 in the state. South will be making its 23rd appearances in a sectional final.

The Eagles reached the North Jersey, Section 2, Group 4 finals last season before losing 28-13 to a very tough Irvington squad that went on to win the North, Group 4 regional championship and finished ranked 10th in the state.

“As a defense we all know we’ve got to be better than we were in last year’s final if we’re going to beat Mainland,” said standout junior linebacker Colin Gallagher, who was a second team All-Shore selection a year ago as a sophomore when he led the Shore with 12 sacks. “Everyone’s just got to be disciplined and we all got to do our job and we got to get elven guys to the football every play.”

“Colin is a great football player,” said Antonucci. “He’s a really smart player who calls all our defensive signals. He’s physical and has a non-stop motor and plays sideline to sideline. The upside just continues to grow for him. He’s a next level player.”

Middletown South has a tradition of great defenses and this year’s edition has gotten better and better with each game. Since their 35-0 loss to RBC in the third game of the season, the Eagles defense has allowed an average of just 8.8 points per game and in the last four, 6.5 points per game.

“That was a wakeup call for us,” said Gallagher of the loss to the Caseys. “No one wants to lose to a team like that. We came back from that fired up.”

Mainland will present a huge challenge to the Eagles defense. The Mustangs offense averages over 45 points per game and has scored over 50 points twice and 60 once. They like to run the ball down the throats of its opponents and as a team they're averaging 8.8 yards per attempt. Leading rusher, Ja’Briel Mace has rushed for 1,152 yards and 24 touchdowns while averaging 10.0 yards per carry.

“We’ve got a lot of guys who played in last year’s final which is beneficial to us,” said Antonucci. “So going into this game it’s not hard to motivate them and get them focused. But we'll need to play our best football to beat them."

In as much as Middletown South's defense is its trademark so is its signature “ground-and-pound,” run-first, offensive philosophy. The Eagles love to establish the run game to draw the defense in then hit a pass over the top for chunk yardage.

Junior Jake Czwakiel, who was a second team All-Shore selection at safety as a sophomore after tying for the Shore Conference lead with five interceptions, has pulled double duty this season and has been near flawless as the Eagles starting quarterback.

“We’re built on running,” said Czwakiel. “We’ll run the ball 40, sometimes 50 times a game and pass when we need to, but we establish our offense with our running game.”

Czwakiel has been the consummate leader behind center this season and a huge reason the Eagles are where they are today. He has a keen sense of reading defenses and the ability to make split-second decisions on read-option plays which has led to 478-yards rushing this season so far, including a game-changing 54-yard run in last week’s win over Winslow, and eight touchdowns while averaging 6.3 yards per attempt.

He’s also completed 53-of-89 passes for 702 yards and four touchdowns without throwing an interception and is 15-of-21 kicking extra points and 5-of-9 on field goals, including a 35-yarder last week.

On defense, he’s having another All-Shore season. The 6-foot-0, 190-pound phenom leads the team with four interceptions along with 33 solo tackles and 1.5 tackles for loss.

“If he’s not first team All-Shore utility this season something is very wrong,” said Antonucci. “I mean he does it all for us. First of all, he’s a great kid. He’s a smart and loves the game of football. He’s a student of the game and leads by example on and off the field. I can’t say enough about what Jake means to this team.”

For the first time ever in the history of New Jersey high school football, teams will play through to true state group champions. So, if the Eagles can get by Mainland they have a shot at being the first ever overall Group IV champion. But first things first; beat Mainland.

“They’re a wing-team oriented offense,” said Antonucci of Mainland. “There’s a lot of misdirection with a lot of stuff going on. The biggest thing for us is to stay disciplined, especially at the linebacker spots, and make sure we’re doing what we need to do in that situation. But they’re going to be tough. What they do, they do very well. They get after you a little bit, play with a lot of energy and they’re a very good football team and well coached.” 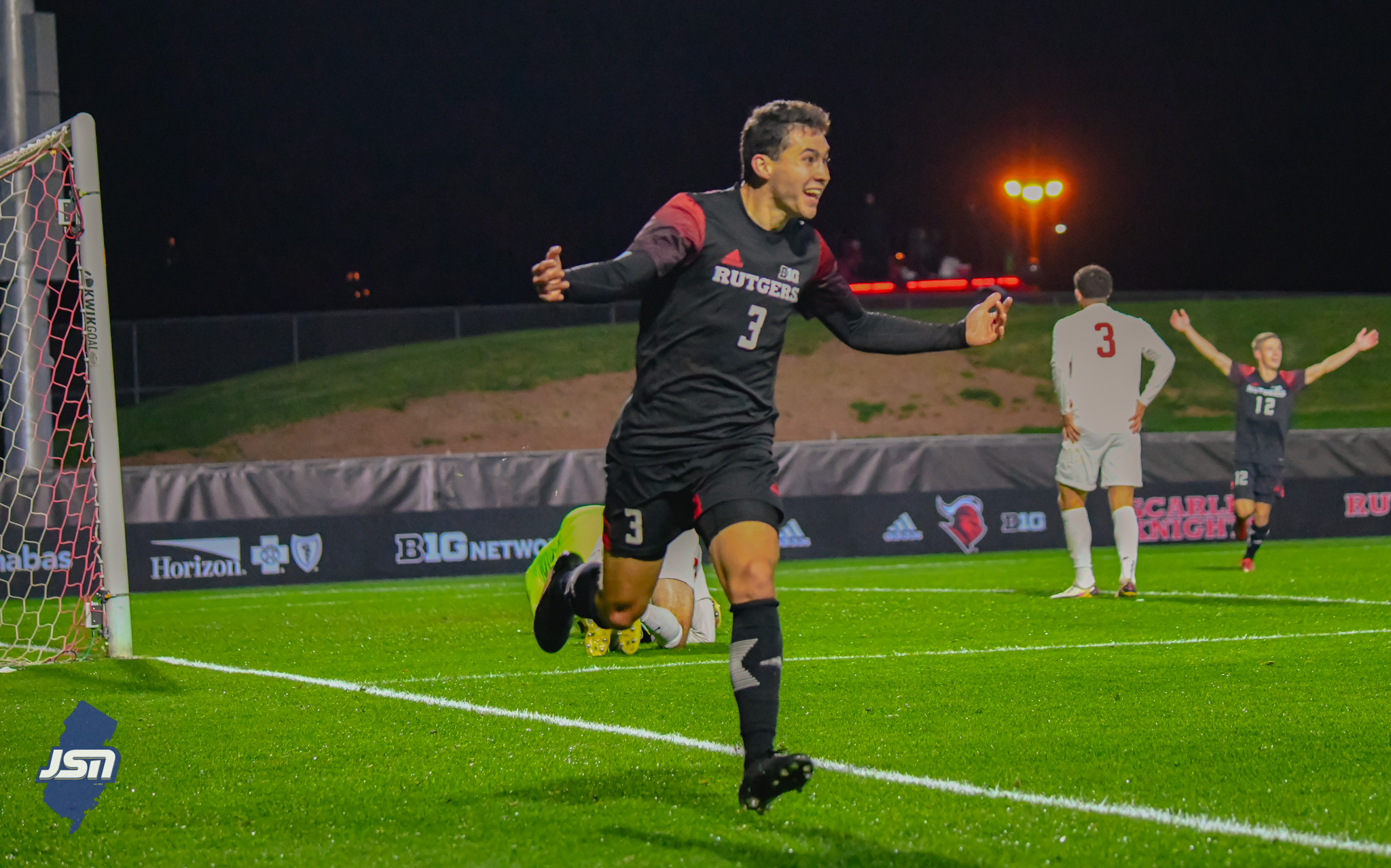 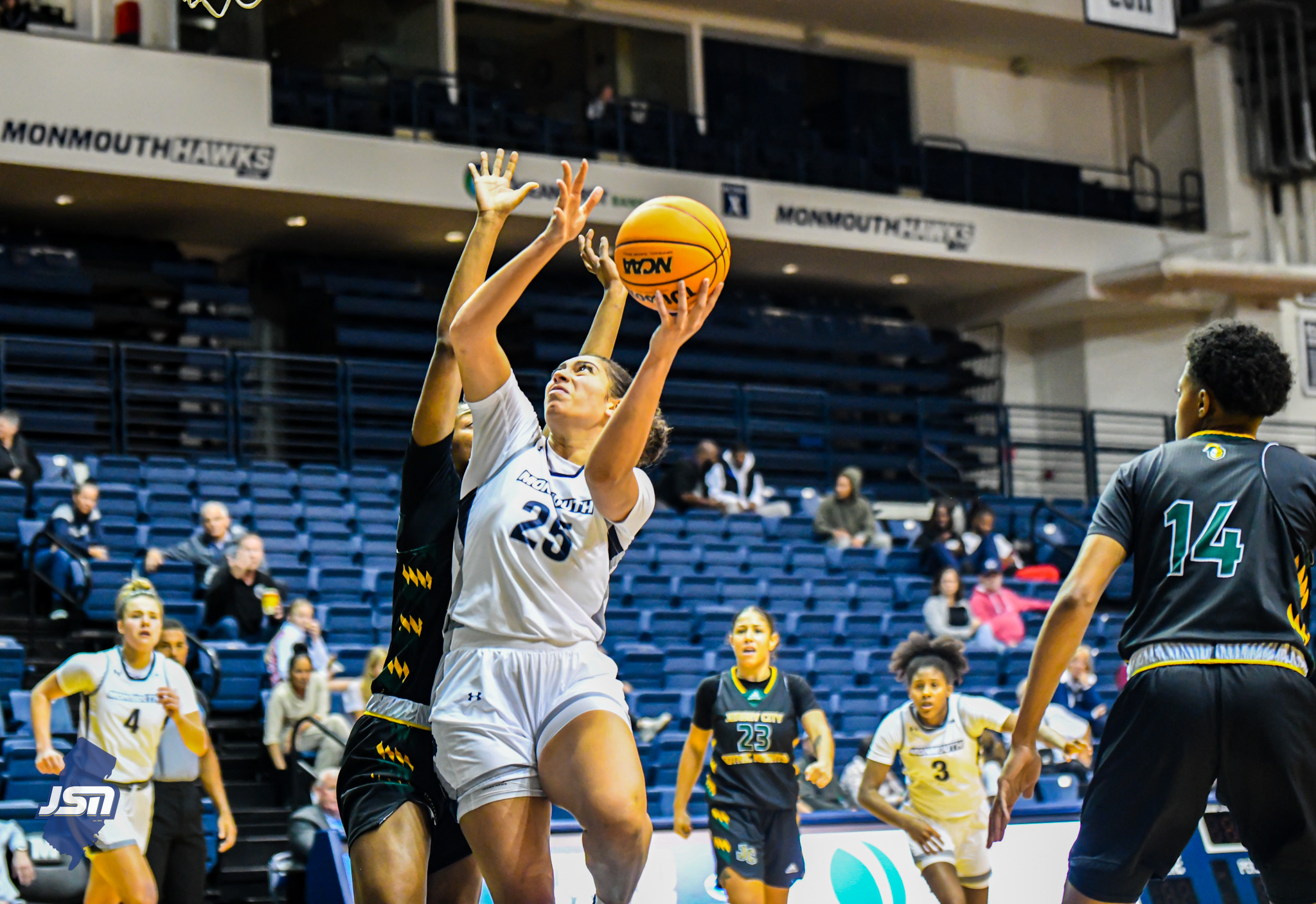