MIDDLETOWN – Last season Middletown South limped into the state playoffs going 0-4-2 in their final six games of the regular season, including a first-round loss to Brick Township in the Shore Conference Tournament. 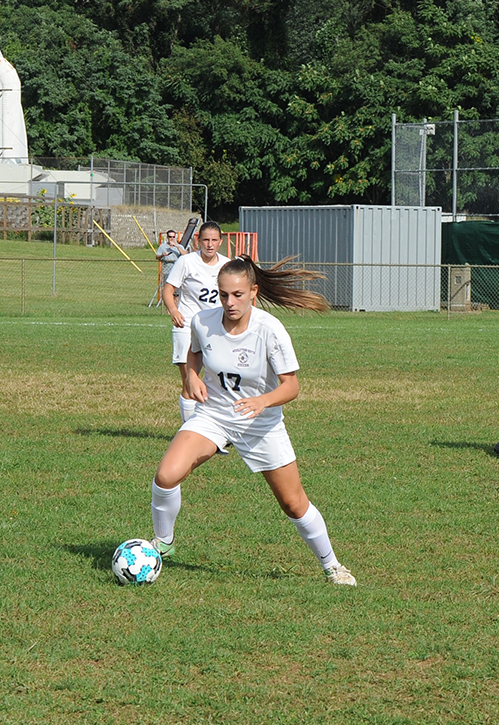 However, they ended the season on a high note advancing to the NJSIAA North 2, Group 3 final before eventually falling to No. 1 seed Hopewell Valley in the championship game.

“Honestly, at the end of the season we had a ton of injuries for big-time players,” Middletown South head coach Megan Barry said of her team’s record heading into the state playoffs. “It was a matter of adjusting to playing with new players on the field for all 80 minutes. But players like Dina Kousouris and Kelsey Naclerio stepped up huge for us at the end of the season.”

The Eagles had hoped to carry that playoff momentum into the 2017 season, especially with their top six and eight of their nine leading scorers returning, but a 1-2 start was not what they had envisioned.

However, a 2-0 win over division rival Red Bank Catholic back on September 14 righted the ship and since then the Eagles have gone 6-0-3 in nine games including a 1-1 draw with Wall – ranked fourth in the state – and a 3-1 victory over Middletown North – ranked fifth in the Shore Conference at the time.

“Part of it actually was a formation change for us,” Barry said of the team’s turnaround. “The girls adjusted to it nicely, and almost immediately. It put us into a more aggressive attacking team rather than just possess, possess, possess and see what happens. We needed that extra attack and so far it’s been successful for us.”

Their recent play hasn’t gone unnoticed either, as Middletown South (7-2-3, 5-2-3) moved up to No. 8 in the Asbury Park Press Top 10 poll. And after Wednesday’s 2-2 double overtime draw with No. 9 Red Bank Catholic (8-3-1, 6-3-1), who they defeated to begin their streak, Middletown South appears to be on track for another post-season run with the Shore Conference Tournament seedings scheduled for this Thursday.

“It’s a shame it ended up being a tie when we were up two goals in the first half,” Barry said of their draw with RBC. “We put the effort in but you have to show up for the whole 80 minutes. We just got to figure out a way to put the game away.”

In Wednesday’s rematch with Red Bank Catholic, sophomore defender Lindsey Thompson handed the Eagles a 1-0 lead just under 16 minutes into the game and senior forward Grace Massell added a goal with 5:29 remaining the first half. Two second-half goals by Caseys junior midfielder Juliana Rafaniello – the last with just under five minutes left in the game – knotted the contest at two. 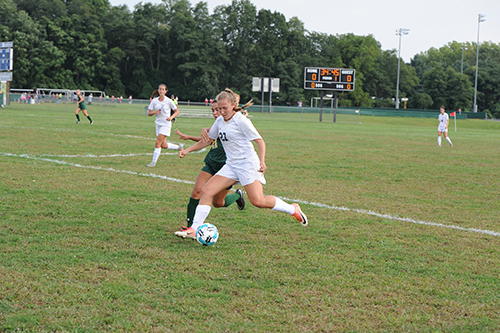 But the story of Wednesday’s win over RBC had to be the stellar play in goal by senior Gabby Cook, who has to be mentioned in any conversation of the top goalies in the Shore Conference.

The 5-foot-11 Cook made 12 saves including two of them that were at point-blank range in overtime when she was under constant pressure from the Caseys potent offensive attack. 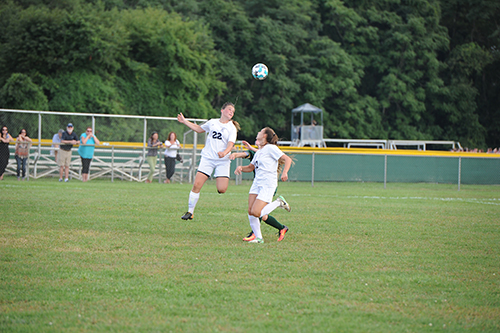 “Gabby’s been our team captain for two years now,” Barry said of her talented goal tender. “Sometimes she comes out and she’s like super-woman. She makes saves that you don’t expect anyone to be able to make and she’s someone we always rely on.”

Along with Cook, Barry has been impressed with her defense that includes Degregorio at the sweeper position and Thompson and junior Emily McCarthy on the outside.

“They’ve just been tremendous and they’re super young,” Barry said of her still developing trio of defenders. “They basically play all 80 to 100 minutes as we did today. They control the game by doing what they’re supposed to do and even though they’re not seniors they’re our leaders, too.”

With the Shore Conference Tournament rapidly approaching, the Eagles feel last season’s early exit taught them a valuable lesson that they can take with them into this year’s tournament.

“That’s one of our goals for the season to advance past the first round,” Barry said. “That’s the first time we’ve made it to the Shore Conference Tournament in I don’t know how many years but it’s been a long time. For us I think it was kind of a wakeup call. We showed up and found out what it was about. Now we know and we’re bringing back a lot of players this year so hopefully being here last year they know what they need to push for to get out of the first round.” 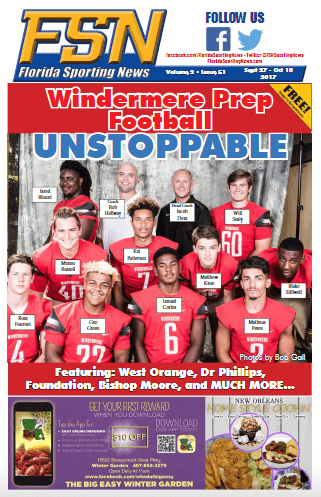 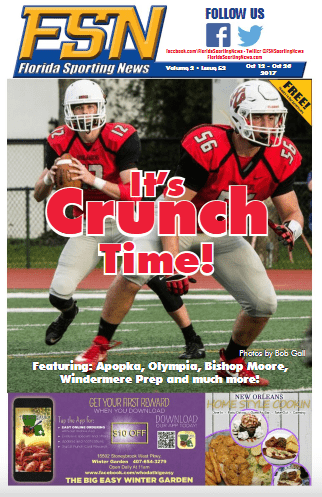