The Monmouth Hawks football program is heading into their first season in the Colonial Athletic Association (CAA) with little discussion about any potential success for the Hawks in their debut season.

The Hawks were picked to finish 10th out of 12 CAA teams in the conference's preseason poll completed by the conference's head coaches and media relations directors. Moving to the CAA signals increased competition for Monmouth, with teams like Villanova and Delaware as the teams to beat in the conference. The CAA has had a team in the FCS championship game 11 times since 2003 and a squad in the playoff semifinals over the past nine seasons.

"You look at the middle eight teams every year, they're 4-4, they're 5-3 or they're 3-5," Monmouth head coach Kevin Callahan said. "What that tells me is that there's a high level of competition week to week, there's a lot of parity."

In addition to the preseason poll, the CAA released the preseason All-Conference teams, featuring two Hawks. Junior quarterback Tony Muskett made the team after passing for over 2,600 yards and 25 touchdowns en route to All-Big South First Team honors in 2021. Joining Muskett is defensive back Eddie Morales III, who made the team as a punt returner. Morales III led the Big South in punt return yards as he also earned First Team All-Big South honors last season.

Two Monmouth players also made the CAA Honorable Mention list, including running back Juwon Farri. Farri ran for 705 yards and eight touchdowns in just eight games in 2020. The final Hawk to receive honors was punter Ryan Kost, who averaged over 44 yards per punt (good for 8th in the NCAA) and placed 12 punts inside the 20-yard line.

Monmouth will have their work cut out for them moving to a better conference than the Big South that is not top-heavy. The games will be challenging every week in the CAA, and not one will be a cakewalk for the Hawks. The CAA-era for Monmouth University begins on September 1 on the road against New Hampshire. 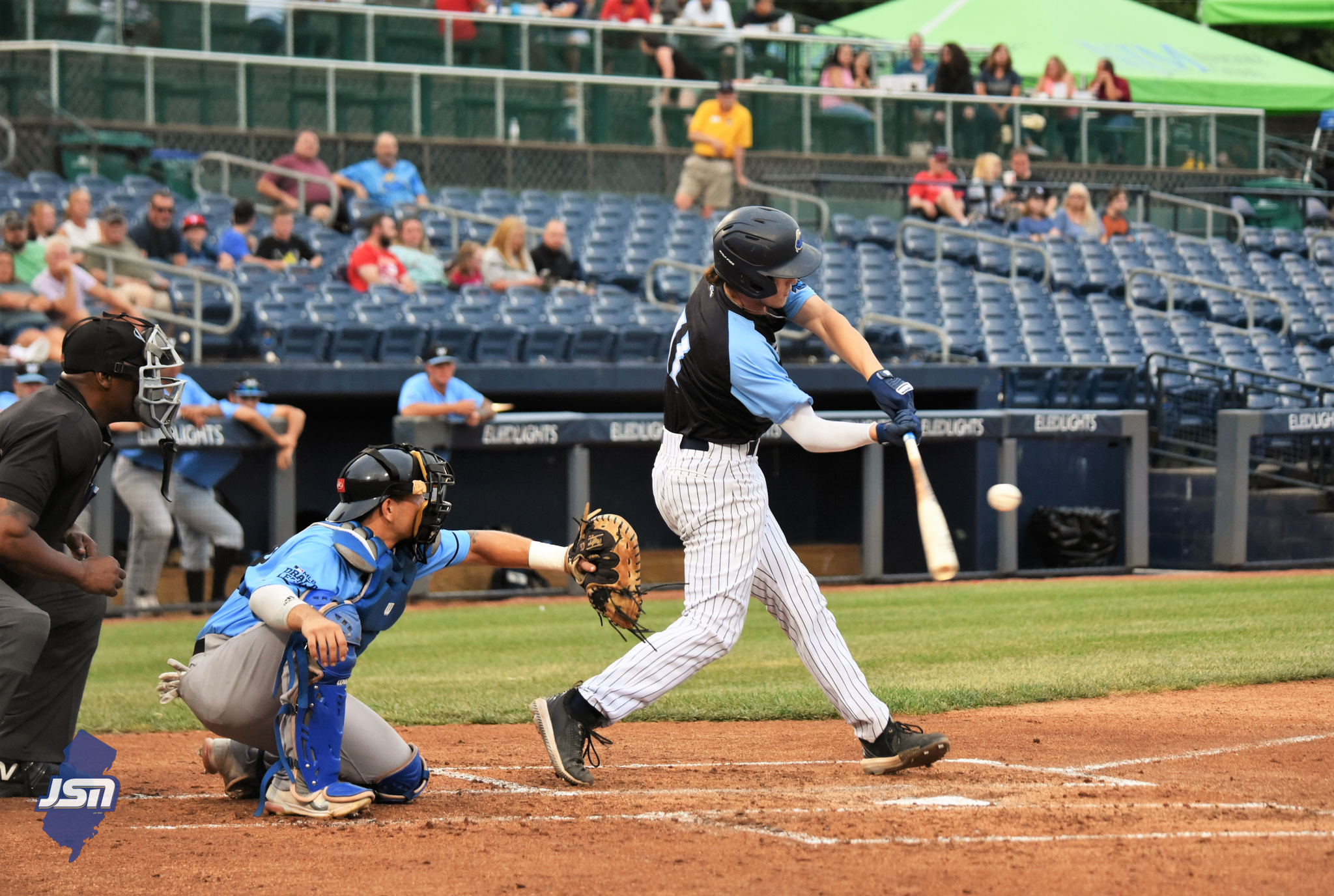 Trenton Thunder Bounce Back Against Williamsport