WEST LONG BRANCH – Monmouth University rebounded in a big way from a head-scratching blow-out loss to Holy Cross last weekend with a thorough 54-17 beat-down of Gardner-Webb in front of a festive Homecoming Day crowd at Kessler Field in West Long Branch.

The Hawks stormed out of the gates like they had something to prove, which they did. They dominated in every phase of the game from start to finish and kept their foot on the gas and never let up.

“Without a doubt,” said Monmouth head coach Kevin Callahan when asked if his team felt a sense of urgency Saturday. “We weren’t happy with the way we performed last week in front of a capacity crowd here. That’s not something we do or what we expect of ourselves and it’s not the standard we’ve created for Monmouth football. So, yes, there was a sense of urgency and everybody needed to do a little more this week from every coach to every player, to everyone associated with the program.”

With the win, Monmouth improved to 3-2 overall and 2-0 in the Big South and put the rest of the Big South on notice that they are alive and well.

“We certainly weren’t happy with our performance a week ago and thought it was important to move on and get a good win and get to 2-0 in the conference,” added Callahan. “I thought we started fast and really kept the heat on them the entire game and were able to put the game away fairly early.”

Gardner-Webb entered the game averaging 33.5 point per game and 441.0 yards of total offense – first and second in the Big South respectively - but the rejuvenated Monmouth defense shut them down by playing its best all-around game of the season.

After surrendering 45 points to Holy Cross last week, the Hawks defense came into the game with a bit of a chip on their shoulders and had something to prove Saturday.

“Yes, I think they did have something to prove after giving up as many points as they did against Holy Cross,” Callahan said of his defense’s mind set entering the game. “Gardner-Webb was a team that came into the game rushing for over 211 yards on average per game and two weeks ago rushed for 359  yards in the game. We knew they were going to come at us up front and test our run defense. We challenged our guys to respond to that and I thought they did a very good job of that.”

Junior safety Tyrese Wright agreed that the defense had something to prove.

“We came out flat last week,” he said. “They had a lot more energy than us and we emphasized that this week in practice, especially before the game, we were angry. So we came out with a chip on our shoulders and tried to play ten times as hard as we played last week.

“Last week, that wasn’t us,” Wright added. “We came together as a unit and talked about having to get better – especially in the back end. It definitely felt a lot better playing the way we did.”

Monmouth’s defense kept the potent Runnin’ Bulldogs offense to 322 yards of total yards, but 84 of those yards came after the Hawks built a 54-14 lead with 10:36 remaining in the game and Callahan began emptying his bench.

The Hawks defense played a near perfect first half forcing six three-and-outs with Garner-Webb converting on just one of 10 third down conversion attempts. Gardner-Webb had only 73 yards of total offense with 1:10 left in the first half but put together a quick six play, 74-yard scoring drive with Dexter Brown scoring on a 47-yard touchdown run with no time on the clock in the first half.

But by that time the Hawks had already built a 33-0 lead, so in all fairness to the defense they might’ve eased up a bit with just under on minute to play in the half.

“It definitely hurt us seeing them score right before the half, we wanted to shut them out in the half,” said Wright. “But we always think what’s the next play and we tried not to dwell on it. We just went inside, talked about it and fixed it.”

For the game, Gardner-Webb was just 2-of-15 on third down conversions - a true indication of the extent of Monmouth's defensive domination.

Monmouth could’ve made it even tougher on the Bulldogs had they not dropped at least four potential interceptions that should have been caught.

“I definitely should’ve had two (interceptions),” said Wright. “I’ll get it next week - just have to go back to the drawing board and focus on Princeton.”

Defensive end Nick Shoemaker contributed to the scoring onslaught, ripping the ball out of the hands of Gardner-Webb running back Donovan Jones and rumbling 22 yards for a touchdown to increase Monmouth’s first-quarter lead to 20-0.

Late in the second quarter, Wright picked off Bailey Fisher, who had end Erik Massey pressuring him, and returned it to the Gardner-Webb 42-yard line and five plays later the Hawks scored to go up 33-0.

The offense, which really hadn’t jelled as expected so far this season, put it all together Saturday with a balanced attack both running and passing the ball with efficiency. When they can do that, the offense hums, as it did Saturday.

Big South Preseason Offensive Player of the Year Juwon Farri rushed for 139 yards and two touchdowns on 23 carries for a 6.0 yard average.

On Farri’s second touchdown of the game, a 13-yard power run that pushed the score to 54-14, he carried half of Gardner-Webb’s defense on his back into the end zone with a little help from his teammates at the end of the run.

He got the offense rolling. He scored on a nifty 35-yard run to complete a six play, 61-yard drive on Monmouth’s first possession of the game to take a 7-0 lead and the Hawks never looked back.

“A fast start was one of the keys to the game we felt going into it,” said Callahan. “We knew we had to start fast on both sides of the ball, going down the field and scoring then getting three-and-outs the first three or four possessions was really important.”

During the game, Farri – only a junior - became just the eighth player in Monmouth football history to rush for over 2,000 career yards.

First team All-Big South sophomore quarterback Tony Muskett was sensational. He tossed four touchdown passes to tie his career high, while completing 18-of-31 passes for 289 yards, though he did have one momentary lapse of judgement that resulted in an interception.

When Muskett’s on, which he definitely was Saturday, he can thread the needle with pinpoint accuracy. Some of his throws on Saturday were just mind blowing in his placement of the ball, especially on long throws downfield.

On Monmouth’s second possession of the game that pushed the lead to 14-0, Muskett laid the ball perfectly into the out-stretched arms of senior wideout Joey Aderelli right at the goal line with a defender in good position to make a play for a 22-yard touchdown.

Aderelli caught two passes in the game and both went for touchdowns. His second, a 12-yard strike from Musket, gave the Hawks a 33-0 lead. Musket again put the ball where only Aderelli could get it, this time over his back shoulder with a defender draped all over him.

Muskett targeted first team All-Big South wideout Lonnie Moore IV 13 times with Moore IV hauling in eight balls for 100 yards and a touchdown. Moore IV shook loose of a defender and was wide open in the back of the end zone and Muskett effortlessly got him the ball for an 18-yard score and a 48-14 lead.

“It was just the play calling,” said Moore IV when asked how he was so open on his touchdown reception. “Ran a good route and the quarterback was able to put it there. The line gave the offense enough time, so its just stuff that we practice all the time.”

Moore IV also had a highlight-reel run for a touchdown on a double reverse taking a handoff from Farri and bolting 39 yards down the left sidelines for the score giving the Hawks a 26-0 lead with 8:46 left in the half.

“We just had a tough game last week and that really hurt us hard,” said Moore IV. “So we put an emphasis on this week that we were going to get back to us as a whole offense. Today I felt we were just clicking on everything. The offensive line, quarterback, running backs, receivers were all able to create big plays and it just felt good to be able to do what we know what we can do.

“The offensive line did a phenomenal job, it all starts with them. Our offense doesn’t do anything without our line and they’re a veteran group that was really locked in this week after a good week in practice.”

Moore IV finished with 197 all-purpose yards that included a 47-yard kickoff return that set up his second touchdown.

Monmouth was again without All-Big South wideout Terrance Greene Jr., sidelined with an injury, but in his absence sophomore wide receiver Dymere Miller had a breakout game catching three Muskett passes for 106 yards and a touchdown.

Miller helped the Hawks reassert control of the game on the first possession of the second half when they drove 75 yards in four plays to go up 40-7. On third-and-6 from their own 29-yard line Muskett hit Miller for 33 yards to the Gardner-Webb 39. On the next play, Miller got open down the seam and Musket led him with a perfect pass for the score.

The Hawks finished with 527 total yards of offense, a season high, rushing for 238 yards and passing for 289 yards.

Up next for the Hawks is Princeton University, a team that destroyed the Hawks, 51-9, during the 2018 season.

“We’ll start working on Princeton tomorrow,” said Callahan. “We haven’t really looked at them our focus had been on Gardner-Webb. You can’t ever look a week ahead, if you do that you can get yourself into trouble. The focus of everybody in this program was on winning this game and now we’ll get to work on Princeton. We’ve seen what they’ve done the first two weeks and they’ve outscored their opponents 95-0, but I’m not sure what they did today.”

The Tigers beat Columbia 24-7 on Saturday to move to 3-0 and were the Ivy League Preseason favorites.

There are quite a few players still on the team that played in that 2018 game and I’m sure they haven’t forgotten the beat down Princeton gave them and have had the date circled on their calendars for a long time – it should be a good one.

“We always have confidence in ourselves and its going to keep going up,” added Wright. 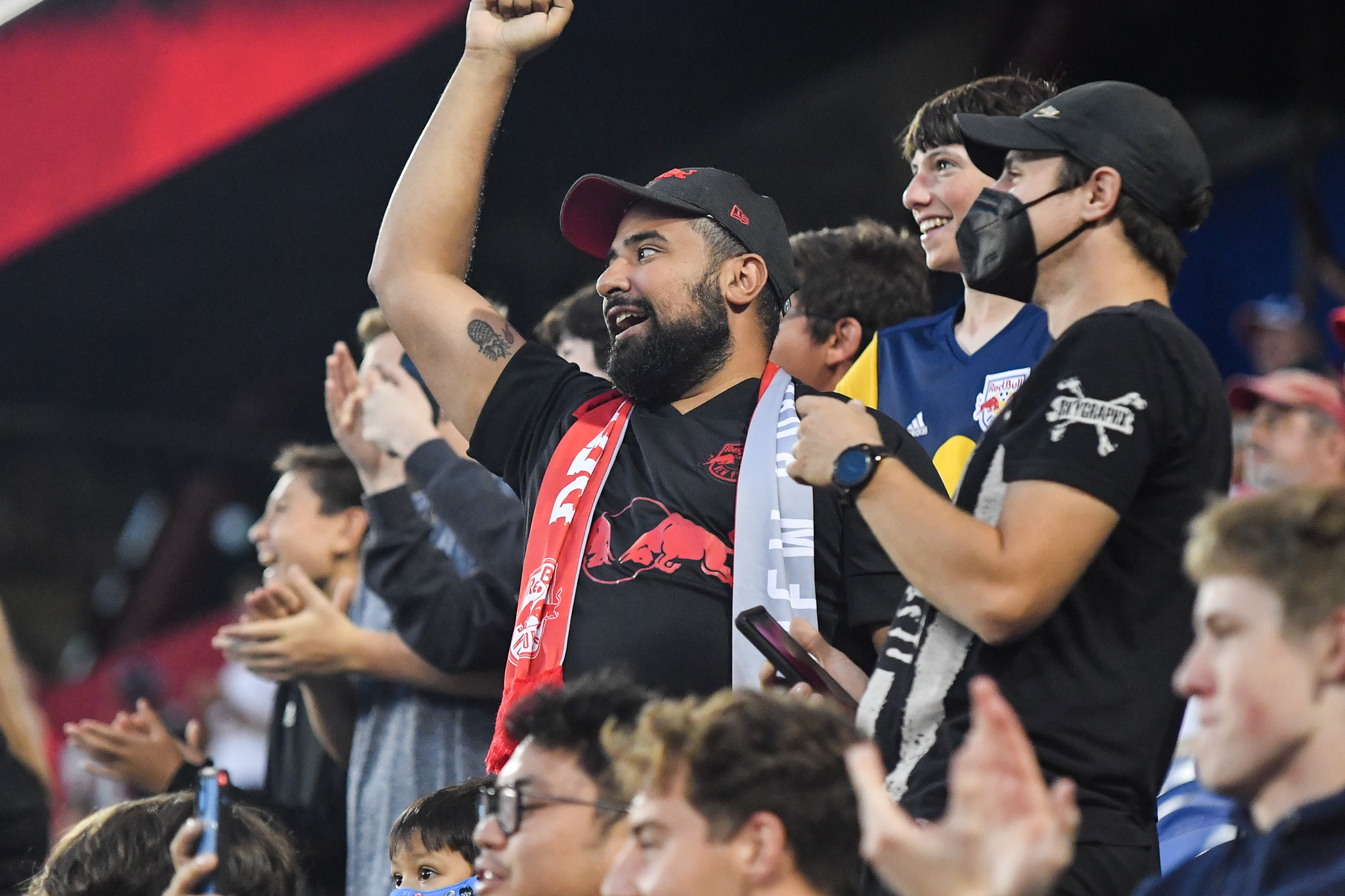 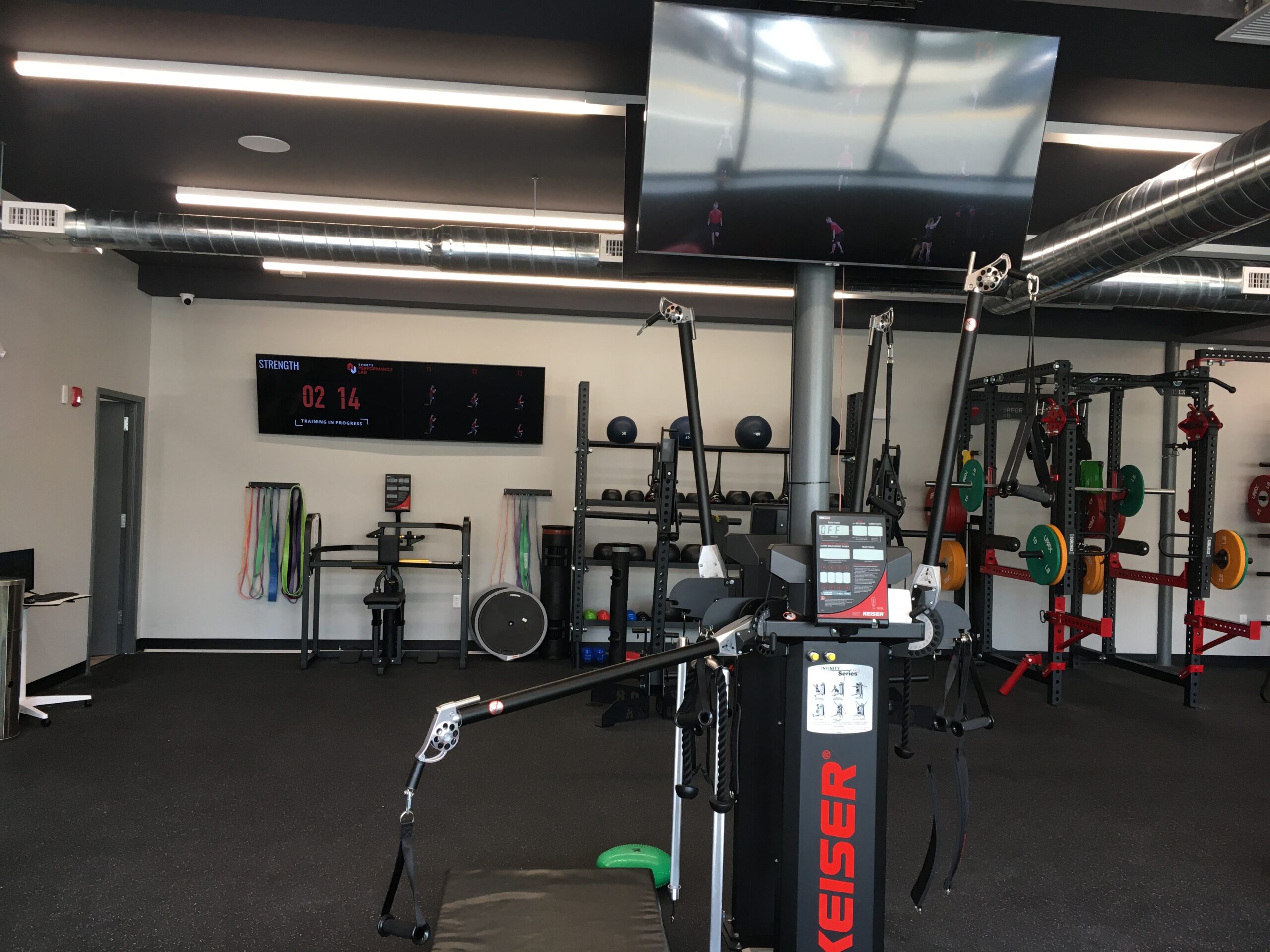