WEST LONG BRANCH – James Madison scored on all six of its first-half possessions, including five touchdowns and a field goal to take a 35-21 halftime lead and Monmouth University never recovered as the Hawks’ historic season came to a crashing halt in Saturday’s 66-21 loss to the Dukes at Bridgeforth Stadium in Harrisonburg, VA.

James Madison (12-1), ranked No. 2 in the nation, ended up scoring on every one of their possessions in the game except their final one in which they mercifully ran out the clock to end the game.

The Dukes came into the game on an 11-game winning streak with their only loss coming on opening day in a 20-13 defeat to FBS opponent West Virginia. They’re an FCS juggernaut that’s ranked third in the FCS in both scoring defense (15.7 points per game) and total defense (277.8 yards per game).

Monmouth entered the game ranked third in total offense (488.5 yards per game) and 11th in scoring offense (36.9 points per game), but they were no match for the James Madison defense.

James Madison, which won the NCAA FCS championship in 2004 and 2016 and was runner up in 2017, is what the Monmouth program aspires to be and if the Hawks, ranked No. 11 in the country, continue to make the strides they’ve made in the last couple of years, it won’t be long until they’re mentioned in the same breath as the Dukes.

Monmouth (11-3) set a single-season school record for wins with 11, which included a school record nine-game winning streak and won its first-ever Big South championship this season. Last week they easily beat Holy Cross, 44-27, in the first round of the NCAA FCS playoffs for their first playoff win in program history in their second-ever appearance.

Monmouth got off to a fast start and early on it looked as though the Hawks might make a run at an upset.

On the Hawks first play from scrimmage of the game, junior running back Pete Guerriero ripped off a 93-yard touchdown run – the longest in Monmouth history – to take a quick 7-0 lead that stunned the Dukes and their die-hard fans that had packed Bridgeforth Stadium.

The Dukes answered with a five-play, 73-yard drive to knot the game at 7-7, but on the ensuing kickoff, Monmouth junior wideout Lonnie Smith IV returned the kick 93 yards to give the Hawks their final lead of the game, 14-7, just two and a half minutes into the game.

James Madison then went on a time-consuming 15-play, 75-yard touchdown drive to even the score at 14-14 with 6:16 left in the first quarter.

On Monmouth’s next possession they were forced to punt and James Madison blocked it giving them excellent field position at their own 48-yard line. Five plays later they took a 21-14 lead on a quarterback Ben DiNucci’s – the CAA Offensive Player of the Year – 21-yard touchdown pass to Jake Brown.

The Hawks weren’t through yet though, and put another scare into the Dukes, driving 75 yards in 10 plays on their ensuing possession to pull even, 21-21, on the first play of the second quarter. Big South Offensive Player of the Year Kenji Behar hit junior wideout Terrance Greene Jr. with a 32-yard strike for the score.

It was all downhill from there as James Madison went on to score 45 unanswered points and racked up 623 yards of total offense.

It was a tough way for Bahar to end his illustrious career at Monmouth. He became the Hawks’ all-time passing leader in yardage and TD passes this season and has a shot at being named to the FCS All-American team. He was a huge piece to Monmouth’s rise to prominence and he’ll be tough to replace. 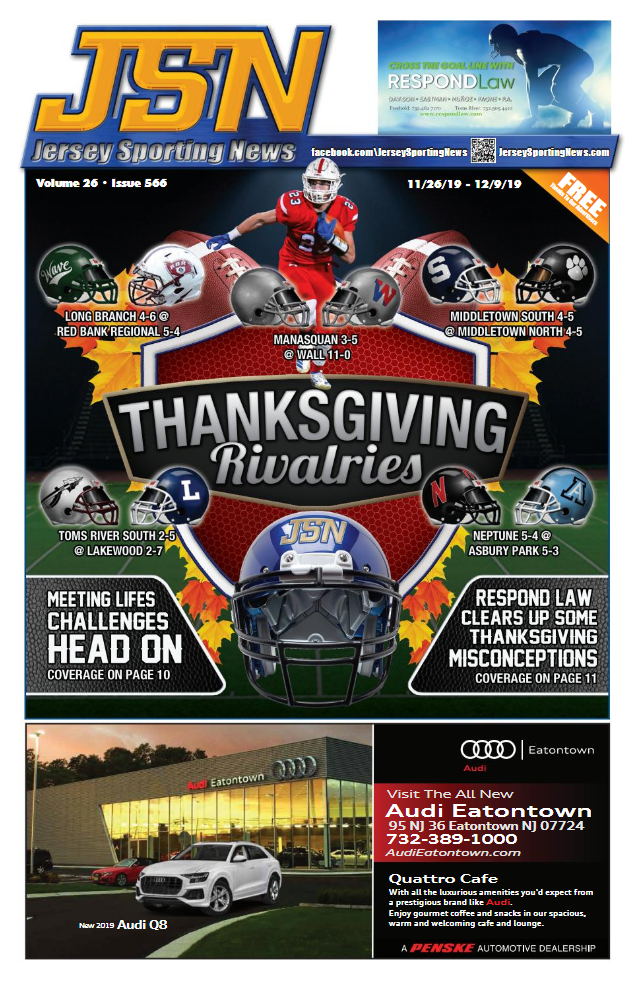 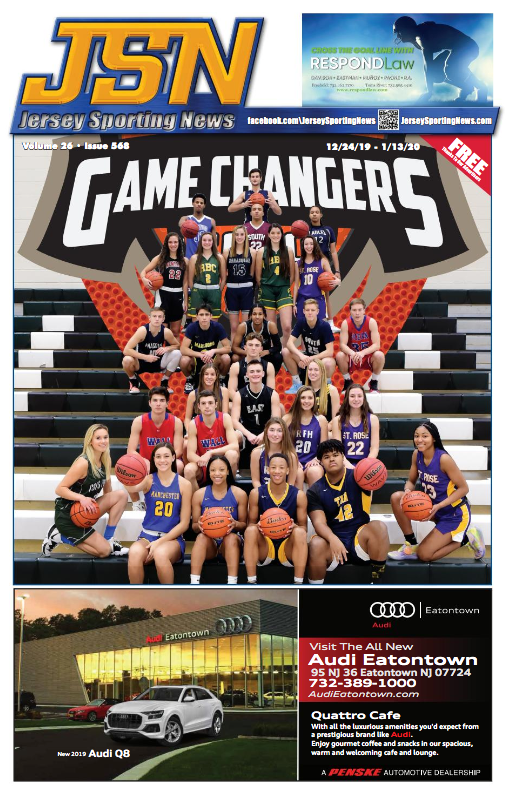