I had the opportunity to speak with Montclair State football coach Rick Giancola a couple of days before the Red Hawks played a home game against Wesley at Sprague Field. Montclair State shifted to a spring schedule after the 2020 regular season was shelved due to the COVID-19 Pandemic.

Montclair State kicked off a three-game schedule with a dominant 41-12 win at Kean. The Red Hawks wasted no time getting on the scoreboard as senior defensive Zahir Wilder returned the opening kickoff 93 yards for the score.

Jersey Sporting News: Coach Giancola, I wanted to get your take on playing this three-game schedule, especially after how difficult this COVID-19 Pandemic has been.

Rick Giancola: It's terrible, a strange atmosphere all the way around for everybody; players and coaches. Every time we tried to figure out a plan in the beginning stages of consideration, something else turned out, and now we can't do that. It just went crazy trying to accommodate all the issues that popped up throughout the last couple of months.

Finally, when we got it all settled, you get a team that opts out and decides they're not going to participate, then we had to figure out a schedule in terms of we are going to play everybody in the league once. Everybody balked at the long travel, so it was a very difficult and unique situation.

JSN: For you personally, in your 38th season, to see an entire season canceled but now have the opportunity to play three games here in the spring...

RG: It wasn't a surprise, but it hit hard. We were looking to play, and it didn't happen. Everything kind of sorted itself out; we were left with three games and looked forward to preparing and playing in those three games. Our team coming had quite a few young players; many of them played last year as freshmen and got a chance to get some experience under fire. Those guys have moved into starting or would go in and play in certain situations.

We've gained a little bit; I like our enthusiasm in practice; we work and listen and grabbed on to whatever the subject is we're trying to teach them, whether it might be offense, defense, or kicking and studied, worked at, and they were very coachable. When it comes time to correcting mistakes and making a mistake, they adapt to it, we fix it, work on it, and go forward again. They're a good bunch of kids to coach.

JSN: In the last couple of years, you had outstanding success. Can you talk about this year's team as well as the win over Kean?

Ja'Quill (Burch) and Zahir (Wilder) are the two seniors that have set the tone for everybody else and done the past couple of years. They got an idea of the program, an idea of what we're trying to accomplish, and a system. They work very hard in practice along with the other veterans and set the tone for the younger kids to make us have solid practices. They're the kind of leaders the younger guys look up to when they see them running and not taking it easy to exercise and try to get into conditioning.

Zahir (Wilder) is very talented; one of the most challenging positions to play on any football level is defensive back trying to cover speed receivers out in the open when they're trying to come full speed at you and backpedaling. He's made considerable progress throughout his career.

"Seamus (Nelson) is an athlete and a football player who can do many things because he can play multiple positions. He can play inside/outside linebacker and in the secondary, so he gives us that versatility. He is very smart and understands the defense concepts because he's been playing since a freshman and really provides us with a lot of maneuverability when there's an injury.

(Mike) Ramos is one of those players. When the pile stands up, he's always in it; he's always around the ball and makes plays, and he's another versatile guy. He could play different spots in the secondary, and with his attitude, he'll play in any place.

(Michael) Stefkovich has improved tremendously, he has stepped into his role of being an inside starting linebacker and something he worked very hard in the offseason to achieve, and he's done it. He's very smart in terms of recognition that we've pointed out to him when we say line up in this formation. He looks at the tapes, listens to the coaches, and finishes making tackles.

(Anthony) Marinelli did an excellent job; if you allow him to be in range, he is capable and pretty consistent. He made a 41-yarder in that game, and I have confidence in him, and nine points in a game are big from the kicker.

JSN: What is the process regarding the seniors returning in the fall?

RG: COVID has affected everything, with players' eligibility pushed up one more season. The problem is you have seniors that are going to graduate in May, and not only did they lose their 10 games but also the 2020 season. They get three now, but they're not fulfilling their fourth year yet educationally what they're supposed to be and meant to graduate. They get cheated a little bit about their athletic part.

JSN: After 38 years, it doesn't get old and having that competitive fire and juices to coach. Can you talk about you have been doing this for so long?

RG: The coaches do a great job; they recruit and get good kids to come here. The good kids are good players and good students and give us a nice foundation. As far as me, I like coaching, and I still can do it, and if there's an issue that pops up with my health, I will step away. 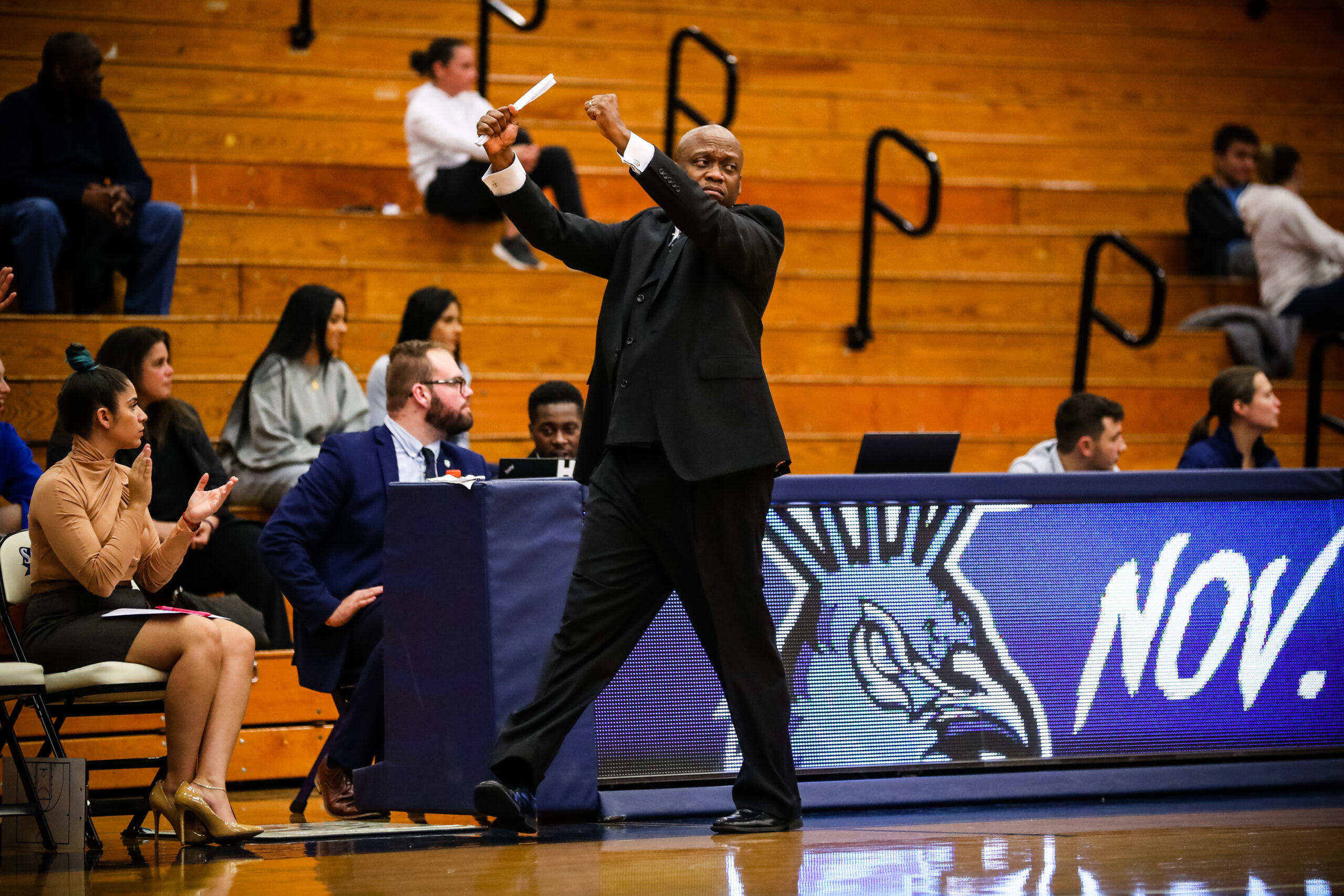 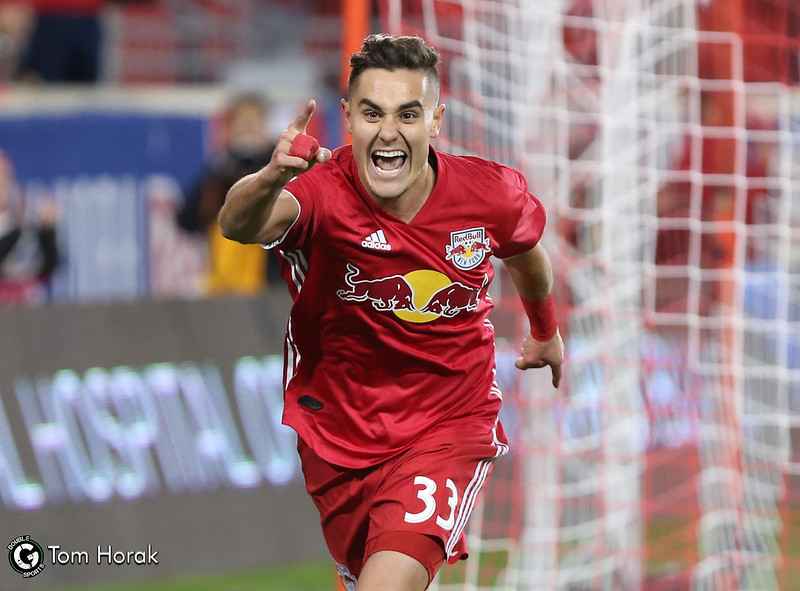