Since Kyle Duncan made his departure out of the New York Red Bulls to play in Belgium on a free transfer, there have been plenty of question marks as to who may fill the right full-back position in the starting 11. Plenty of guessing and looking at the current roster to see who might be the heir apparent. But it looks like the Red Bulls took care of that issue right away.

The club has made a trade with Nashville SC as they bring over Dylan Nealis for $125,000 of GAM (General Allocation Money). Sean Nealis is older by over a year and six months to younger brother Dylan, but the Massapequa, Long Island natives will be back together wearing the same jerseys playing at Red Bull Arena.

“We are pleased to add Sean’s brother Dylan to our roster,” Head of Sport Kevin Thelwell said. “Since Dylan has been drafted into the league, he has gained experience at the professional level. We hope to see him continue to grow and help build upon our defensive success from last season.”

In his two seasons of play in Major League Soccer, Dylan has played 23 Matches while starting in only 12. He has earned over 1200 minutes with one assist. Since being selected Third overall in the 2020 MLS Super Draft from Georgetown University in the Big East. and was a part of their 2019 NCAA College Cup Championship team by defeating the University of Virginia

“I am pleased to see the addition of Dylan to our team,” said Head Coach Gerhard Struber. “His ability to get forward into the attack and create for his team will be helpful. He also understands the defensive side, takes pride in his defending and shutting down attacking players.”

This club is not shy of having a family affair being a part of their club, or father and son joining as well. Former head coaches Bruce Arena had his son, Kenny, while Bob Bradley had his son Michael begin his rise to stardom for the National Team. We've also seen a brother from a world-class player join the club like Wayne Rooney's brother JOhn who scored the winner in a US Open Cup match against FC New York, or Kaka's brother Digao.

But the most famous brother tandem we have had was the Wright-Phillips boys, as Ian Wright's sons Bradley and Shaun came together in 2015, becoming a part of that Supporters Shield Championship. So now Sean has to put up his brother into the guest room at his house while they both go to training and perform at Red Bull Arena together in the upcoming 2022 season. Let's see how the Nealis boys can rediscover that chemistry. 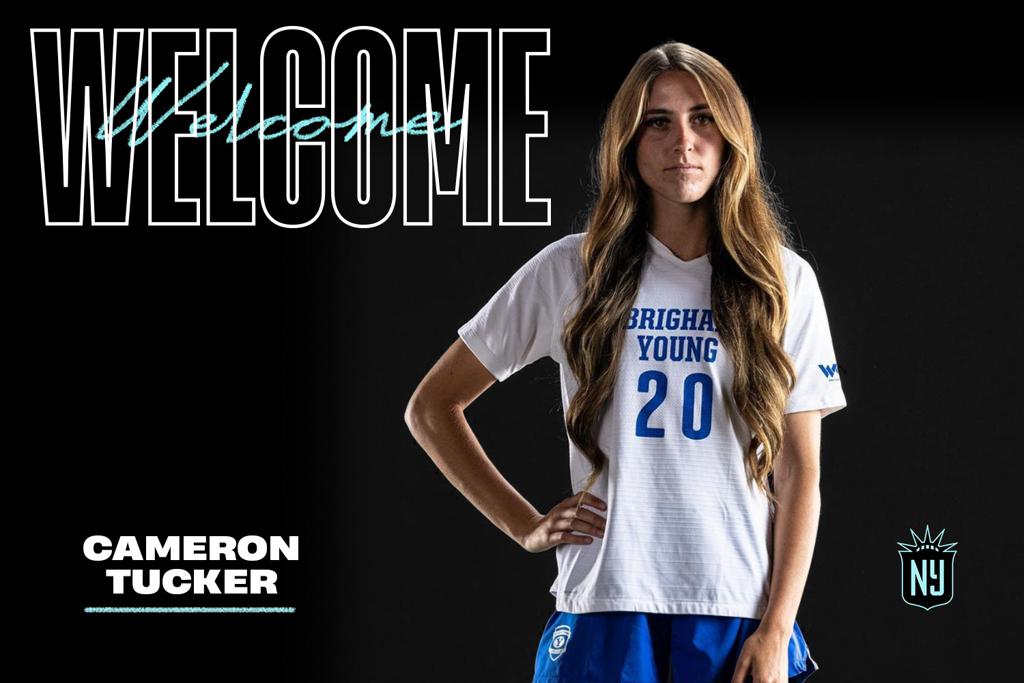 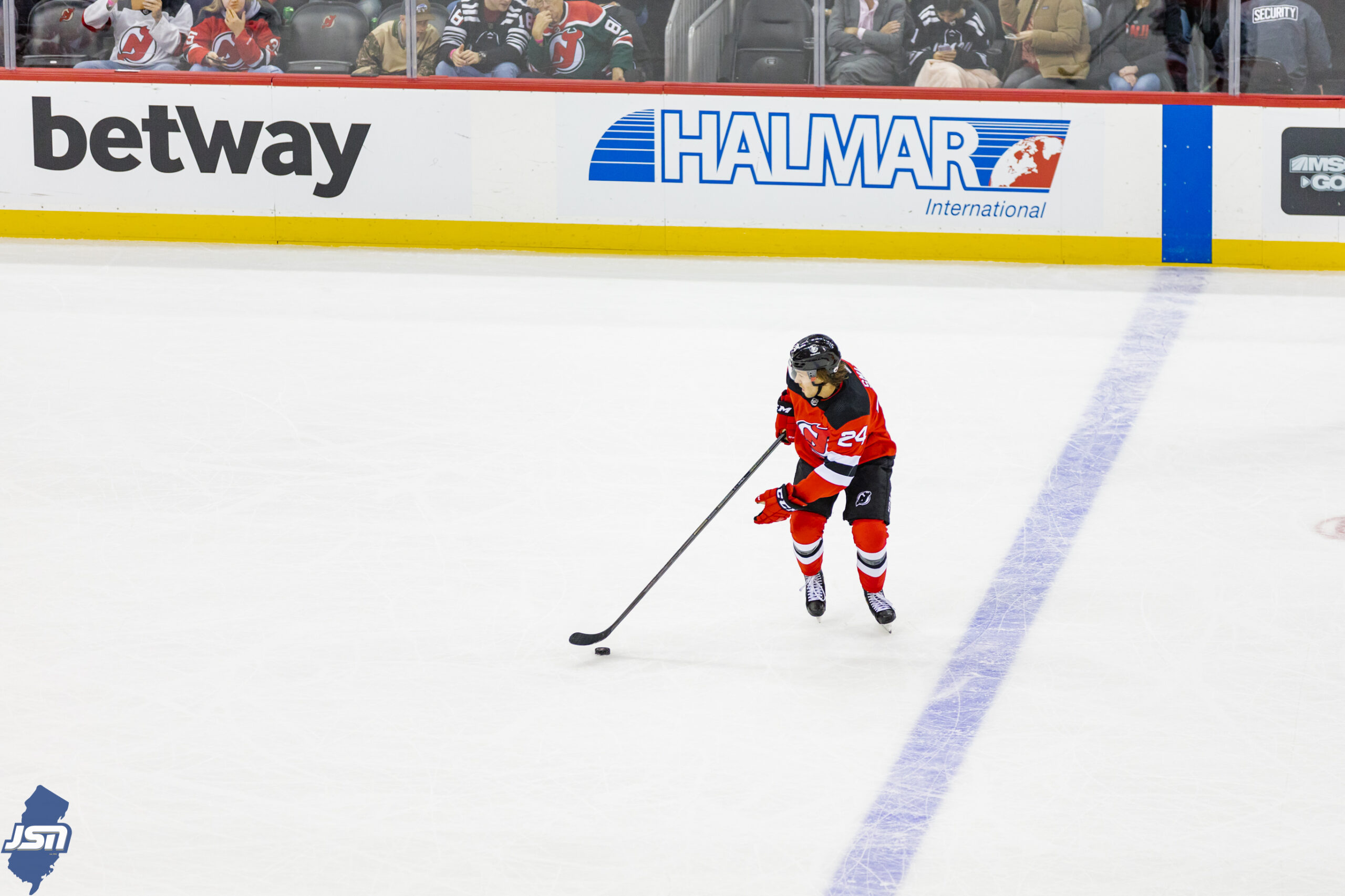