There are two certainties once the calendar flips over to November; the radio in my wife's car will be stuck on the 24-hour Christmas music station, and the preseason opinions and expectations will melt away as hockey teams will find their level.

A year ago, the then 4-3 New Jersey Devils emerged from a weekend of beating the mighty Pittsburgh Penguins to lose to the Columbus Blue Jackets in a shootout before embarking on a long road trip throughout California. The team had opened the season strong with back-to-back wins but left the Prudential Center, losing three of its next five games, alternating wins and losses. The team staggered to the West Coast without Jack Hughes, who had been lost to a shoulder injury in game two and dropped the first two games. Despite a brief winning streak in mid-November, New Jersey did not play meaningful games the rest of the year. There is every reason to believe that the 2022-2023 Devils are different and that history will not repeat itself.

Here’s your #NJDevils lineup from warmups ahead of facing the Blue Jackets.

🔸No changes other than the goalie swap. 🥅 pic.twitter.com/Kd6bMicSaz

Here’s your #NJDevils lineup from warmups, preparing to face the Columbus Blue Jackets.

The 2022 game has ten different players than in 2021, and it is difficult to argue that you would trade any of the 10 in 2021 for any of the new players. General manager Tom Fitzgerald has reconstructed a roster full of upgrades throughout the lineup. Brendan Smith and John Marino are playing better than Ty Smith and PK Subban on the backend. Vanecek and Blackwood are superior to Wedgewood and Bernier. The forward lines don't even really resemble the same team. Jack Hughes and Miles Wood were both missing due to injuries and the fourth line was barely AHL caliber, let alone NHL. The leadership of the Captain and that of new veterans Palat, Haula, and Smith has been evident.

Haula explained to reporter Amanda Stein that the team committed to holding each other accountable after an uneven start.

"We had a little chat just buying into the team & just the winning culture. Everyone is just pulling the rope. It's a big thing for us, just taking pride in our game."

This on the heels of Wood's earlier comments that he was sick of being on a losing team gives some insight into a changing locker room. This change is most palpable in the continued growth of Nico Hischier into his role as Captain. Hischier, playing at a point-per-game pace, has impressed his teammates and coaches alike. "He's really taken the leadership to a whole new level. He's the guy everyone is looking to," commented head coach Lindy Ruff after the Columbus game.

In addition to the upgrade in talent, the team now has players who can better fit the roles needed for Ruff's system to succeed. The additions of Marino and Erik Haula have markedly improved the team. The hiring of Andrew Brunette as an assistant coach has started to pay dividends, as the power play has looked formidable in the last several games as the Devils are on a three-game power play goal-scoring streak which includes the only goal in a 1-0 victory over the defending Stanley Cup champion Colorado Avalanche last Friday. New Assistant Coach Ryan McGill has also made noticeable improvements in team defense and on the penalty kill. In their previous three games, the Devils have held teams to zero goals in 11 power play situations, including six penalty kills against the top power play in the league, the Avalanche.

The steady play of the defense and the increased commitment to responsibility within the defensive zone by the forwards has created opportunities for the back line to join the play and look to score. Sunday was the first time since November 20, 2017, that the Devils had three different defensemen score goals and all three were in different ways. Ryan Graves blasted a slapshot past goalie Elvis Merzlikins on the rush. Marino picked Devils' nemesis Johnny Gaudreau's pocket at the blue line, then skated in and beat Elvis from the dot. Jonas Siegenthaler tallied his first of the season when he snuck down to the weak-side post and cashed in a rebound sitting in front of an open cage. The integration of the defense into the offense should continue to produce dividends for the team as it will help it fight through droughts.

Losing the likes of Jack Hughes and Dougie Hamilton for long periods last season spelled death for the Devils as they were unable to compete. On Thursday, the team announced that its prized off-season signing, Ondrej Palat, would be sidelined indefinitely after having groin surgery. The Devils have absorbed the loss of their top-line winger and pushed forward with three straight wins. The team has neither despaired nor panicked at the loss of the veteran and instead found contributions from young players like Fabian Zetterlund, who has taken the opportunity to fill in on Nico's wing and succeeded.

Unlike in the past, this team will be able to absorb injuries to some of its key players and continue to play at a high level.

The Devils are shooting at a dizzying pace. In Sunday's game, they attempted 93 shots, of which 52 made their way on goal. It was the first time since 2009 that the Devils reached the 50 shot mark in a home game. The Devils have not given up more than 25 shots in a game this season. Since 1960 only three times has a team begun the season with nine straight games allowing 25 shots or less. The team leads the NHL in both shots for (39) and shots against (21) per game.

Jesper Bratt was named NHL's 2nd star of the week. Bratt capped off a seven-point week with a goal and an assist against Columbus. While much of the early season hype surrounded Hughes, Bratt has thus far carried the team. He has a point in every game played this season and sits fourth in the NHL with 15 total points.

The Devils will look to continue their winning streak and climb back into first place in the Metropolitan Thursday in Vancouver. Puck drop is at 10 p.m. EST. 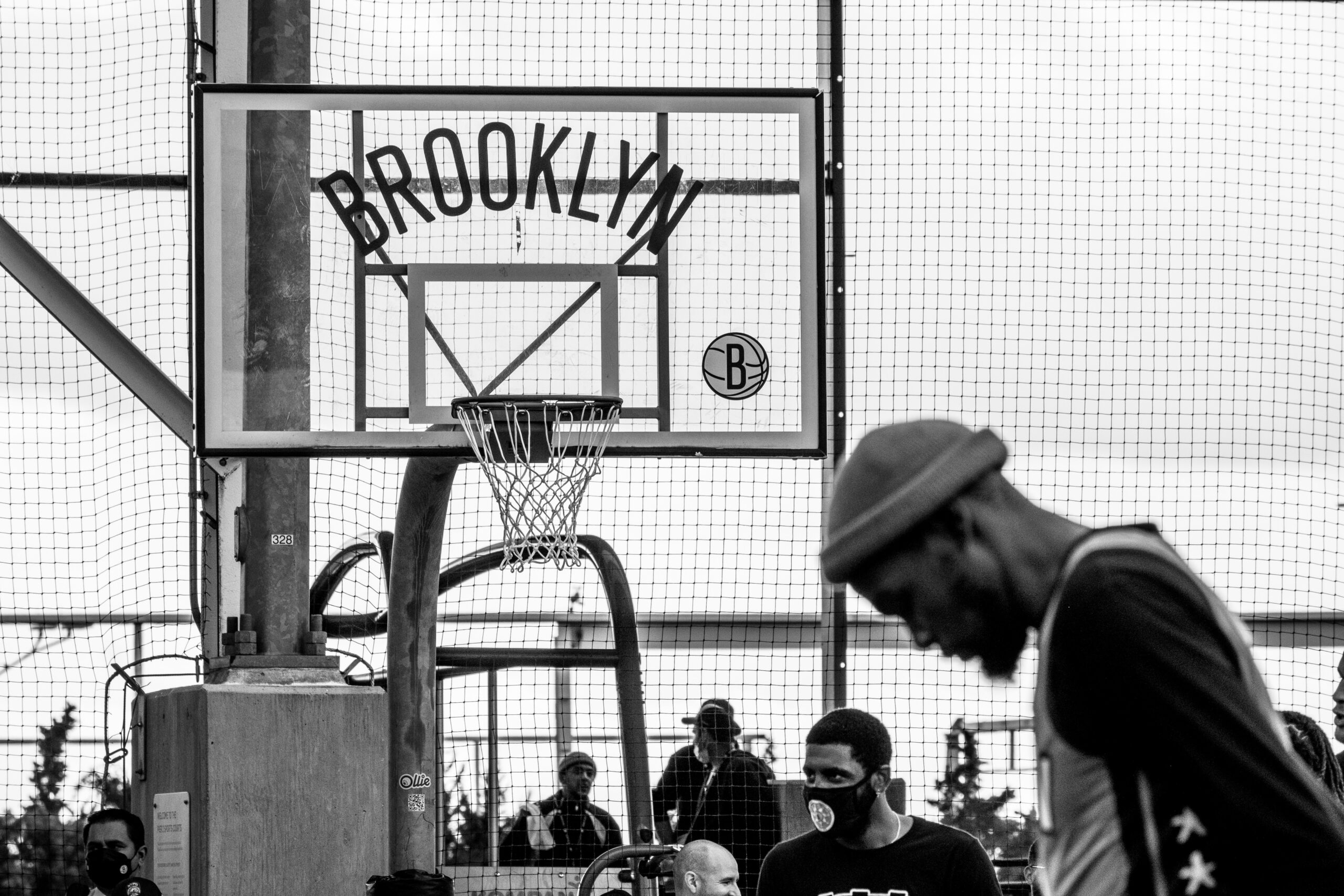