The New Jersey Devils went 3-8 during March until St. Patrick's Day. Call it the luck of the Irish but since Mar. 17, the Devils have started winning again. On Mar. 21, the Devils outlasted the Penguins 2-1 in Overtime. It was Jersey's third win in their last four games.

After the Caps' dismal first-round exit during last year's Stanley Cup playoffs, the Washington Capitals are back in red and white. Currently, Captain Alexander Ovechkin and the Capitals are tied with the New York Islanders for first-place in the Mass Mutual East Division.

The Caps also have scored the fourth-most goals as a team in the National Hockey League (NHL) this season. John Carlson has scored 32 points this season. The Massachusetts-native scored 75 points in 69 games during the 2019-20 NHL season, which led NHL defenseman.

The Devils have surrendered 3.86 goals-per-game against Washington this season. The Devils' 24-year-old goaltender, Mackenzie Blackwood is 9-9-3 this season when facing opponents from the Mass Mutual East Division. However against the Caps, who have been New Jersey's Achilles-heel during the 2020-21 seaosn, the Devils 24-year-old netminder has gone 0-3-1 with a 3.25 goals-against-average in 2020-21.

The head coach of the New Jersey Devils is Lindy Ruff. The 60-year-old Canadian is third all-time in wins among NHL coaches.

The experienced head coach of the Devils addressed the media at yesterday's morning skate. He talked about how the team rebounded from a heated 2-1 overtime loss on Friday night to today's opponent, the Capitals.

We're trying to improve in a lot of areas. Net-front, getting pucks to the net, a commitment to getting to the net and battling there. The focus on every drill was trying to get better in transition, making and executing plays and once we're inside the zone trying to execute."

On the game against the Caps, Ruff described what he's going to be looking for.

"Energy level [at practice] was good and we know that tomorrow's going to be a tough game and they've all been tough. For playing last night, I got a lot out of the group today."

“'Motor Mike,’ I like Motor Mike 'cause he's always turned on, he's always ready to go and he brings that energy every night." -  P.K. Subban

That’s Motor Mike’. That is the nickname the Devils players have given fourth-line winger, Michael McLeod. The Devils’ pugnacious pug Michael McLeod scored his first NHL goal on Jan. 25, 2021.

McLeod scored two goals in the Devil’s previous two games against the Boston Bruins and Washington Capitals. McLeod has helped pick up the slack on a Devils team that has lagged severely behind in goal-scoring this season.

On Friday, the New Jersey Devils called up their 2019 4th-round-pick, Tyce Thompson. The 21-year-old is close to making his NHL debut after a stellar junior season at Providence College. The 6'1" left wing scored 25 points this season in 25 games with the Providence Friars of the NCAA D-1 Hockey East Division.

This Easter Sunday, the New Jersey Devils will be looking to "stop the sweep" against Alexander Ovechkin and the Capitals. Puck drops at 3:00 PM. 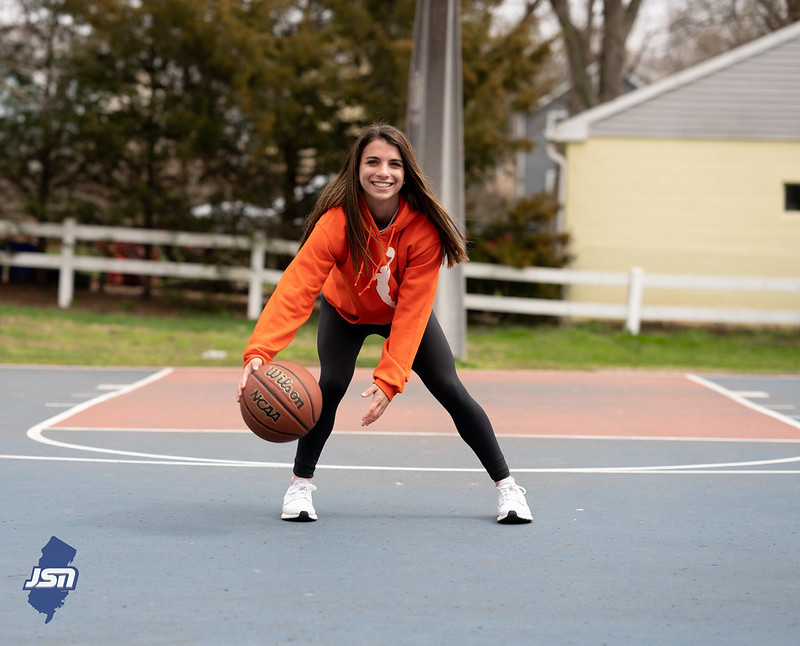 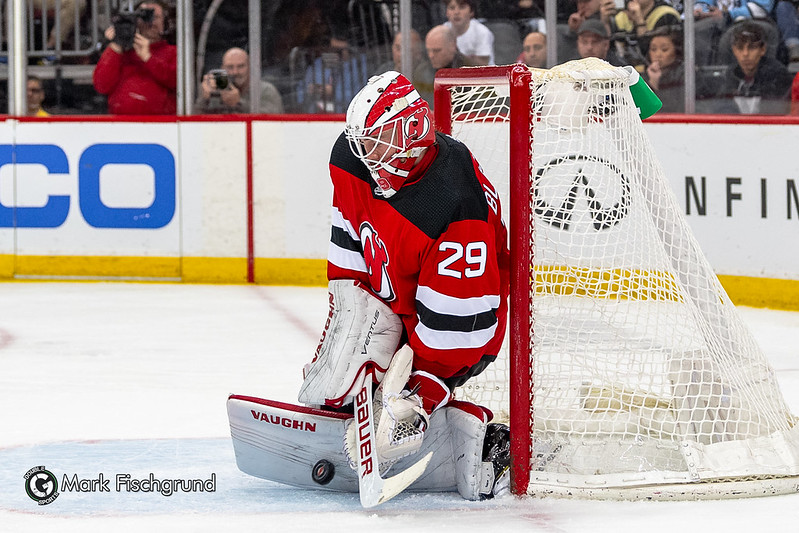