After a shutdown period decided by the NHL during the holidays due to the spike of COVID-19, the Devils had three games postponed by the NHL which were against the Penguins, Blues, and Canadians.

The Devils have excelled early and are off to a hot start as the New Years rolls around. The Devils are 3-1 in the past four games since the New Years, the lose came from a tough game against the Boston Bruins with the final score 5-3.

The Devils are opening 2022 with some great optimism, and a lot of guys have been stepping up from the team, but there have been COVID and injury problems still looming around.

Dougie Hamilton recently broke his jaw in Tuesdays night game against Boston and has gotten surgery for the injury which will keep him off the ice for a while losing him in the defensive spot. Head coach Lindy Ruff was out for some time after being placed on the Covid-19 protocol. The Devils also add another player to the list, Andreas Johnsson is added to the Covid-19 protocol list.

However, despite the Covid struggles, they appear to be fine. This Devils team looks more focused, and playing better together as a whole unit. The power play units all around has improved as well.

The Devils travel back home back to The Rock where they will host the Columbus Blue Jackets, puck drop beginning at 7pm Eastern Time.

The last time these two teams met was on Halloween night, where Columbus came up on top winning 4-3 in a game where they took advantage of the power play help them defeat the Devils in Shootouts.

Nico Hischier who was banged up with a lower body injury, will be in the lineup against the Blue Jackets, and is an overall huge sign of relief. The Devils need him in this lineup as a result of the contribution Nico has been putting onto the ice.

It's a Hughes Deal

He was the former 1st around pick in the 2019 NHL draft by the New Jersey Devils. Coming out of college he was held high with very big expectations when he first entered the league. Jack Hughes was praised to be a quick impact for the Devils in his first season, but things don't always go as planned. Hughes had a slow start for the Devils in his rookie campaign. It's not easy as an 18 year old teenager to transition to the National Hockey League and make an impact right away.

However, in his third year in the league with a true 82 game campaign Hughes has levels up his game and growing his personality. Earlier Hughes was given an eight year extension worth $64 Million dollars.

Jack Hughes has made his impact this season especially on Opening Night when he scored the winning overtime goal vs the Chicago Blackhawks.

In these past four games since the New Years, Hughes has 9 points (3 Goals, 6 Assists). He was a major contributor on that three game winning streak. He looks to continue his impact tonight and continue to rack of points against the Blue Jackets.

The Men in Black

The Prudential Center was rocking, as fans were ready to watch the first home game of the New Year. Why not start off with a bang; the Devils open the night by wearing their third uniform the black "JERSEY" jerseys. The new edition to the teams uniform set.

After opening face-off the Devils started the game off strong and attacking Columbus. They displayed opportunity and smart shots early in the first period. It all paid off too when only 51 seconds into the game Thomas Tatar makes a sweet backhand move and finds a top opening to get it passed Korpisalo.

Tatar puts the Devils up early 1-0 and his goal was assisted by Bratt and Hughes. It was Tatars only goal of the game and 8th of the season.

Columbus responded back right away, at the 4:54 mark of the game Maxi Domi scored his 8th goal of the season bringing it back to even 1-1. Columbus was able to be on the power play twice in the first period but failed to convert on both starting off 0 for 2.

Devils power play kill was successful the whole entire night, and in the previous games before entering tonight.

In the Second period both teams played at even strength. Despite the Devils early attacking before the 1st period ended they were outshot by Columbus 17-5. In the Second things changed. The Devils continued their surge of aggressive attack on the offensive end. The Devils were able to get on the power play one time in the second but resulted with nothing.

The second period was more of standstill both teams duking it out and resulted in no goals but Columbus again outshot New Jersey 24-17. Give a lot of credit to both goalies Mackenzie Blackwood and Joonas Korpisola, both having excellent saves all through out the second period.

The third period is where turn of events happen. The Devils are on the power play after Blue Jackets Gavrikov's is called for a two minute holding. Only 1:16 into the third period Jesper Bratt scores the go-ahead power play goal early in the third to put the Devils up 2-1. His goal was assisted by Hughes, and Bastian. That was Bratt's 10th goal of the season and now has 8 points in 5 games.

However as the game went on The Devils gave the Blue Jackets two more power plays but nonetheless the power play kill team excelled and one person who deserves a lot of credit is Ryan Graves. Finally returning to the team after missing some time, his impact was shown and sacrificing his body to block shots and intercept the passing lane. He is one of the reason the kill unit has been playing better, and the forced Columbus 0-4 on the power play.

Jack Hughes caps the game off scoring an empty netter in the final minute of the game to put the exclamation mark on the Devils 3-1 win over the Blue Jackets.

Big nights from Blackwood, Bratt and Hughes helped launch the boys back to the win column with a 3-1 win over Columbus.@AmandaCStein reports. pic.twitter.com/W2lJyxfMmk

The Devils are now 4-1 in the past 5 games to open up 2022. This was an overall great brand of team hockey. The Devils played fundamental team hockey with chemistry continuing to build and having a lot of trust with each other. Mackenzie finished the night with 31 saves and a .969 save % and had a  standout performance by the man behind the net keep shutting down Columbus when being short handed.

Jack Hughes continues his impressive play with 12 points in 5 games, and looks to keep the dice rolling. Hughes is impacting the team in all cylinders and the number one thing he mention,

I want to help the team win and I know how to do that.

The Devils prepare again for the Blue Jackets but this time heading to Columbus, Ohio on January 8, puck drop begins at 7:00pm Eastern Time. 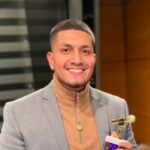 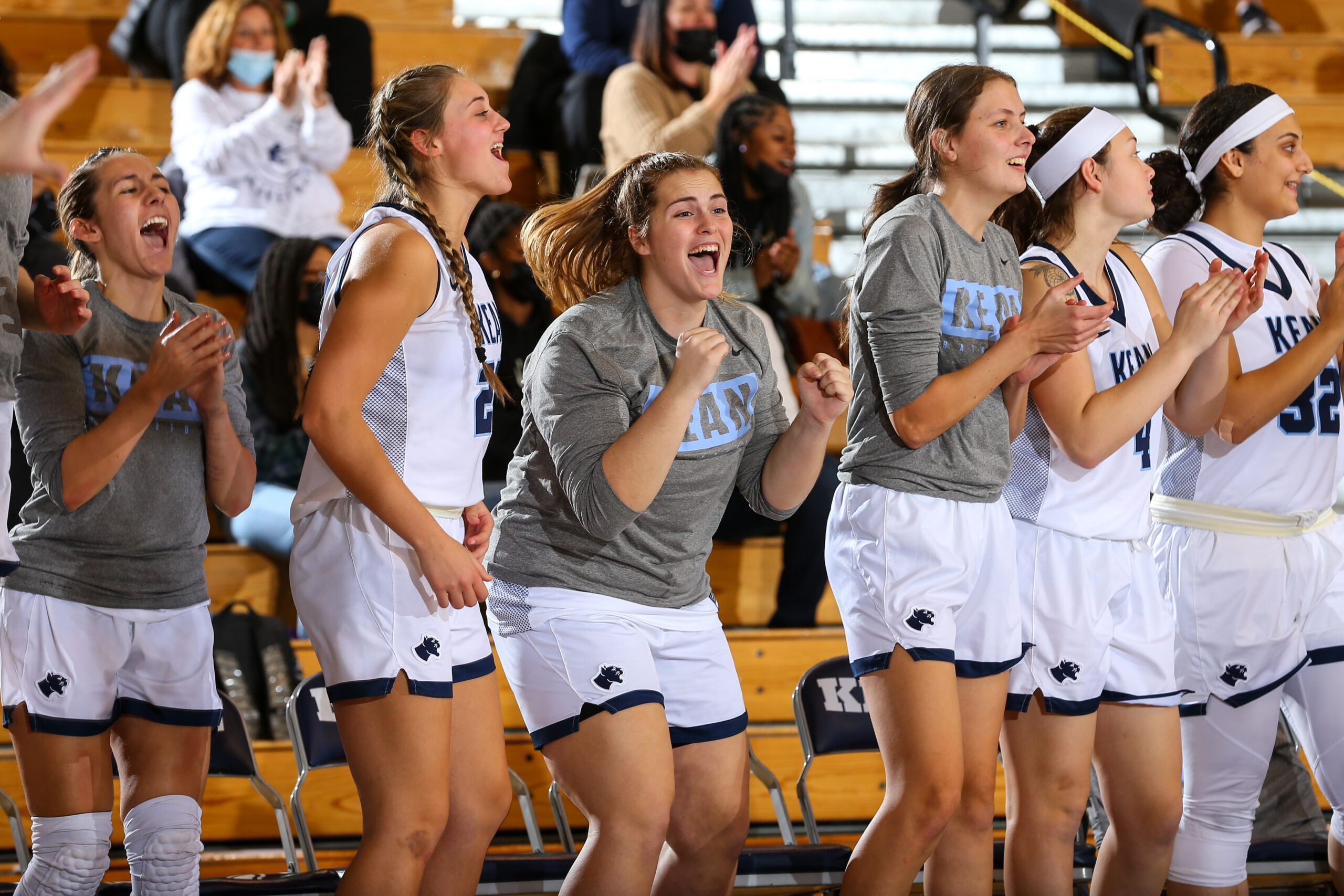