The New Jersey Hall of Fame announced the names of 50 nominees to receive induction as part of the 2021 class. New Jersey's strong history of sports is set to welcome a new crop of inductees.

For the second consecutive year, the induction ceremony which is scheduled for October, will be conducted virtually due to COVID-19.

The Hall of Fame released the names of 11 individuals on the ballot in the sports category.

· Bill Parcells, two-time Super Bowl head coach for the New York Giants. "The Big Tuna" was a head coach in the NFL for 19 seasons.

· Heather Ann O’Reilly, three-time Olympic gold medalist and FIFA Women’s World Cup winner for the U.S. women’s national soccer team. Upon her retirement from international play in September 2016, she is one of the world’s most capped soccer players with over 230 international appearances to her name. O'Reilly is currently an analyst for Fox Sports.

· Monte Irvin, left and right fielder in the Negro leagues and Major League Baseball who played with the Newark Eagles, New York Giants and Chicago Cubs. He was inducted into the Baseball Hall of Fame in 1973. After his playing career, Irvin was a baseball scout and held an administrative role with the MLB commissioner’s office.

· Craig Biggio, seven-time National League (NL) All-Star second baseman, outfielder and catcher for the Houston Astros. He was elected to the National Baseball Hall of Fame in 2015 as the first player to be depicted in a Astros uniform on his plaque.

· Al Attles, longtime basketball player and coach for the Golden State Warriors. The "Destroyer" spent 11 seasons in the NBA.

· Valerie B. Ackerman, first president of the Women’s National Basketball Association. Ackerman is currently the commissioner of the Big East Conference. She was inducted into the Women's Basketball Hall of Fame in 2011.

Fans can vote on their favorite nominees by visit the New Jersey Hall of Fame. 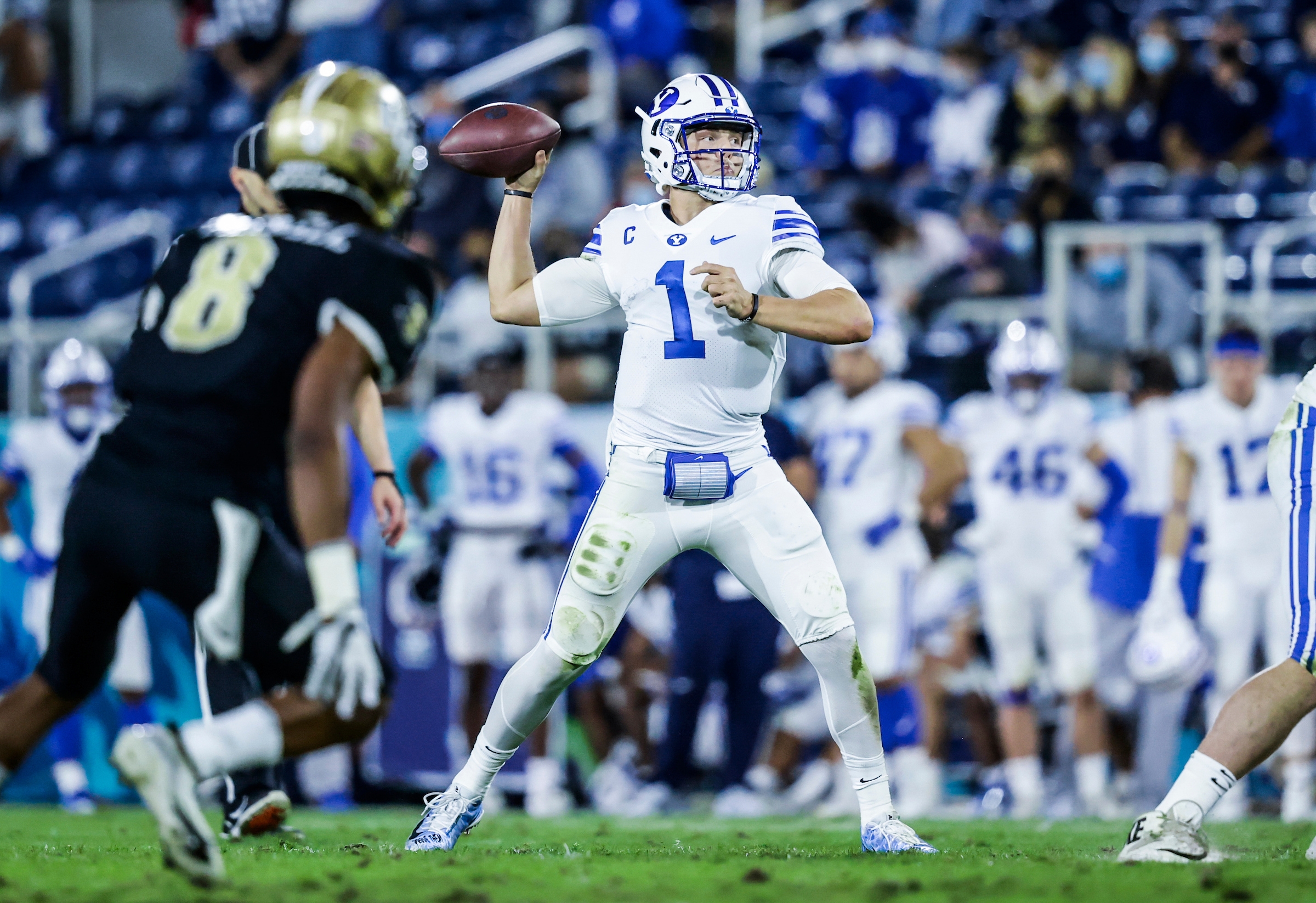 Did the Giants or Jets win the ... 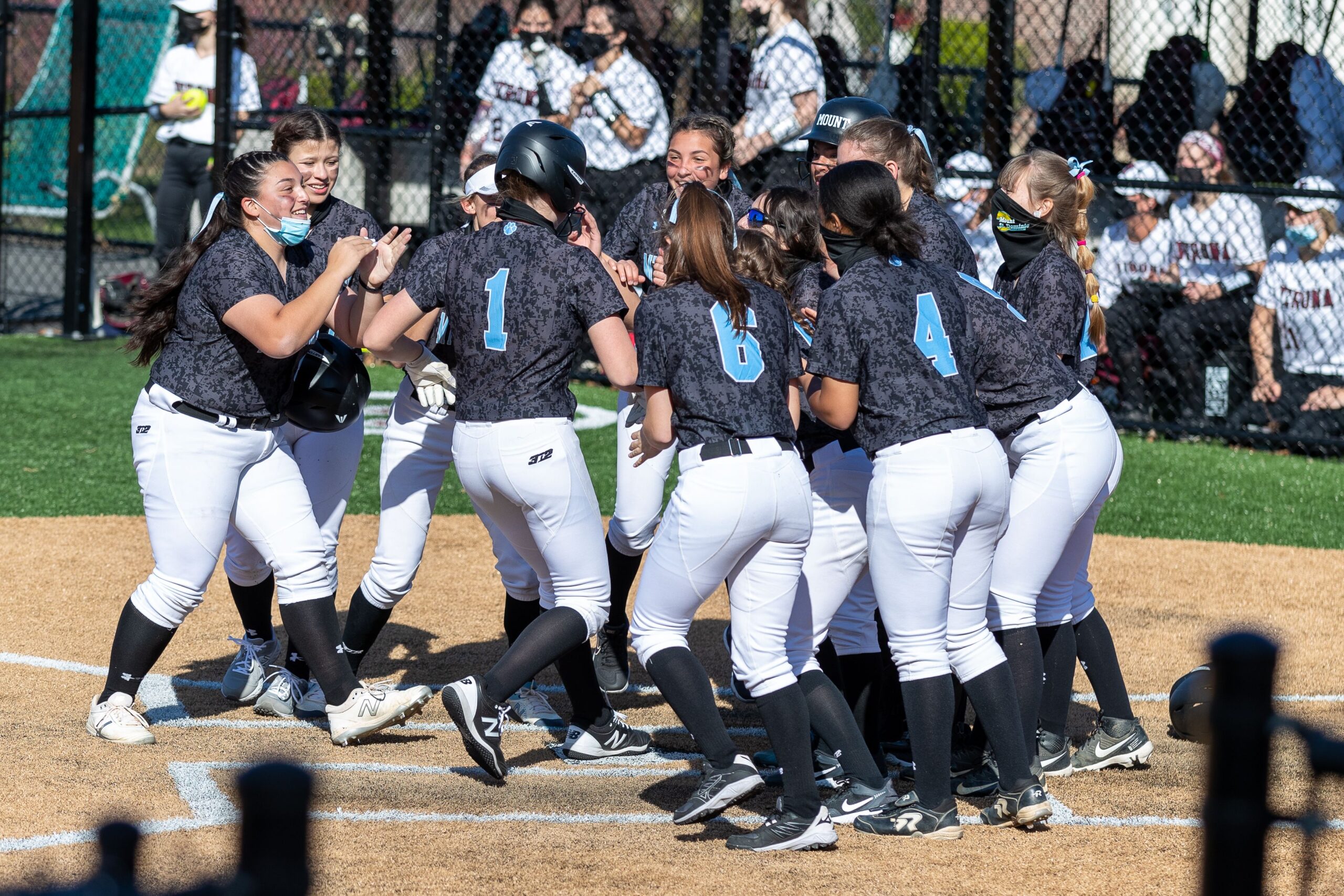