The New Jersey Jackals took on the Empire State Greys on Friday night, and it is a huge series for the Jackals as they continue to fight for a playoff spot. The Jackals set the tone to begin the series beating Greys 9-1, improving to 41-40 on the season as Empire State falls to 5-77.

Starter Yasel Santana had an outstanding performance going seven innings, allowing five hits, one run, one walk and striking out 10. Santana had great command from the beginning, as his secondary pitches were unhittable throughout the game. His delivery point is similar to former MLB pitcher Edwin Jackson, who had a lengthy career. Santana is a name to watch as he continues to work hard and potentially get to the MLB.

Jersey Sporting News did a postgame interview with Santana yesterday, where he talked about his performance and the chemistry between himself and the catcher.

"I came into the game focused in my zone," Santana said. "I told my catcher between innings beautiful stride, slider behind the zone, never throw in the middle and did the job together."

He also talked about being a part of the Jackals' organization.

The Jackals' offense stepped up big for Santana yesterday as they scored nine runs. The offense was pretty balanced yesterday as everyone got a hit. First baseman Josh Rehwaldt crushed his 27th home run of the season, leaving him two away from breaking the single-season Frontier League record. Alfredo Marte and Logan Wylie hit back-to-back home runs to help extend the Jackals' lead.

Rehwaldt is another name to watch for the New Jersey Jackals, as the 6'6" lefty has a lot of power and a good swing, which should help him move up in the leagues.

Look for the New Jersey Jackals to carry the momentum going into Saturday's game as they continue fighting for a playoff spot while also needing help from other teams to make it happen. 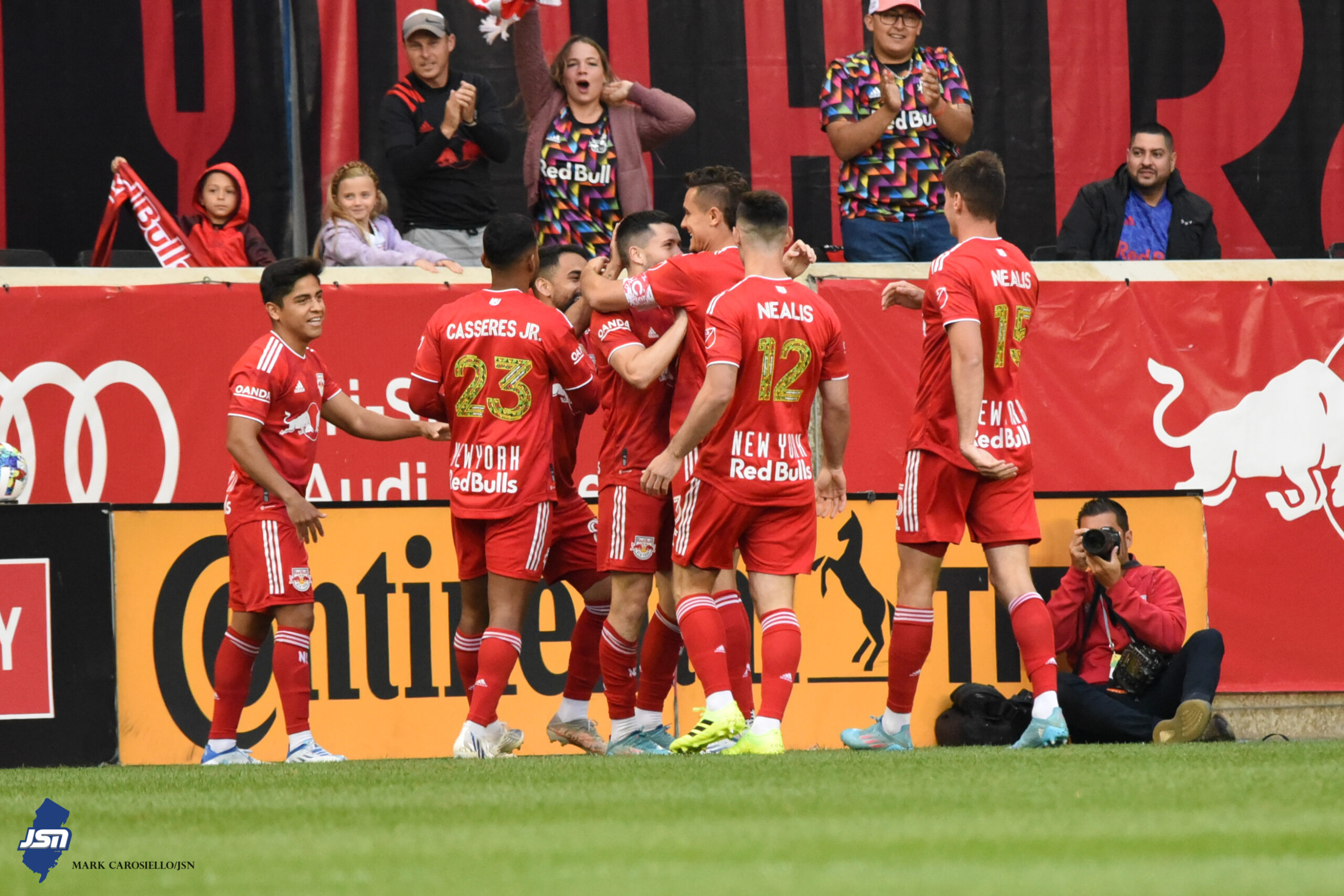 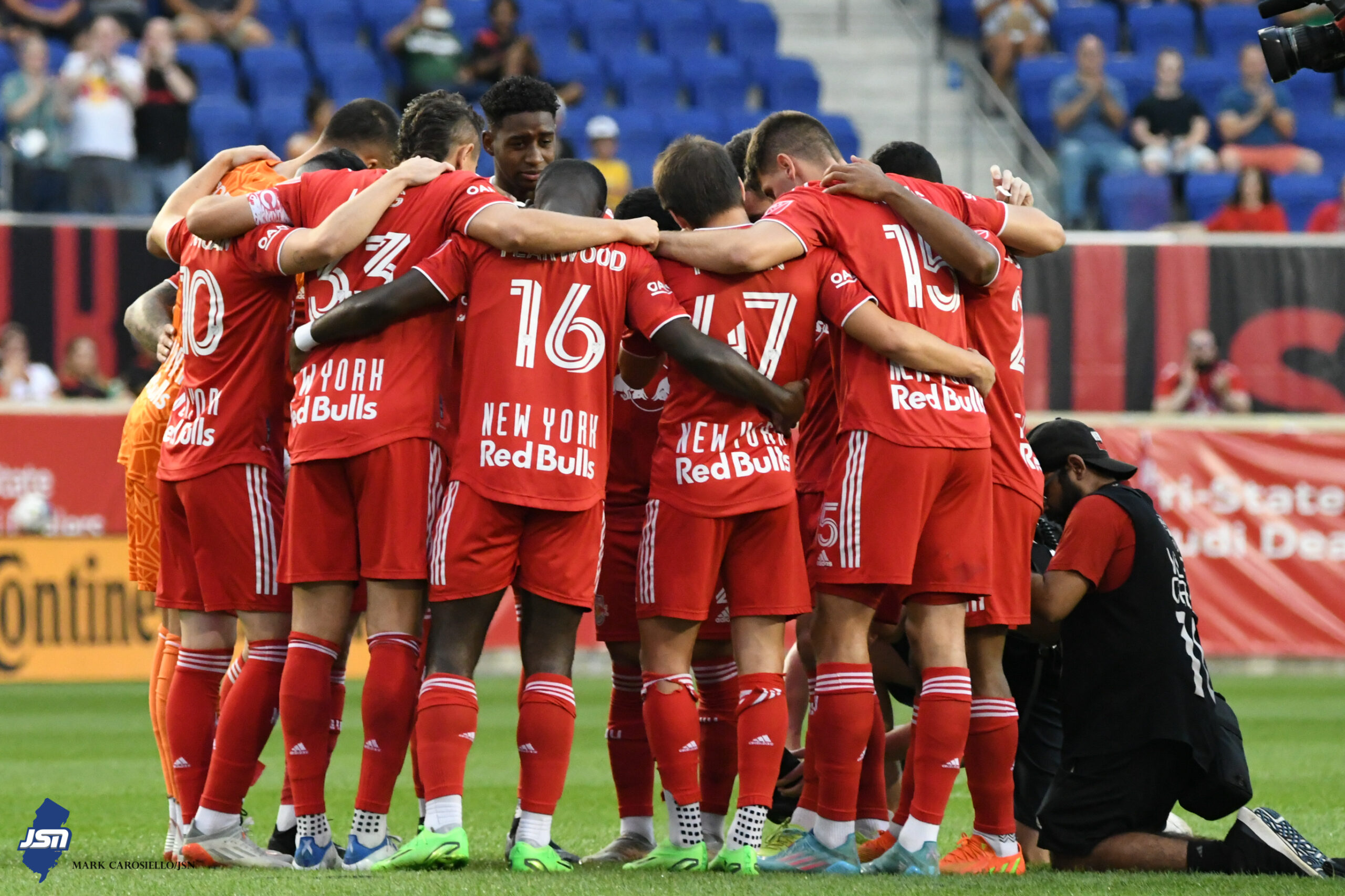 Red Bulls rally back at home Against ...