Other Sports, Professional
by Nithin Ramachandra

Over the years, New Jersey has produced a lot of great, talented athletes that went on to have pro careers. You can find players all over the Garden State from Montague down to Cape May. Most scouts like to find hidden gems to help take their teams to the next level.

When scouts recruit players at their houses, they want to know the player's personal background, character, his or her family, their upbringing and how can they adapt to a new environment. Teams love players who are tough, gritty and will down anything to win, which are qualities featured in many Jersey athletes.

Players from their respective sports get the opportunity to play close to home, which is a big draw for some athletes. Balancing school and athletics is a hard thing to do, along with the burdens of performing every game. Playing in front of friends and family is special. Athletes always say the New Jersey and New York area has the best fan bases.

In this generation, scouts have access to tablets and other electronic devices when it comes to recruiting. They can check the reports on each player now on their tablet. Players feel honored when scouts and coaches recruit them because it shows how hard they have worked to get to this point. Seeing the players mature and grow through the years is fun to see, especially if they are able to make it to the pros. 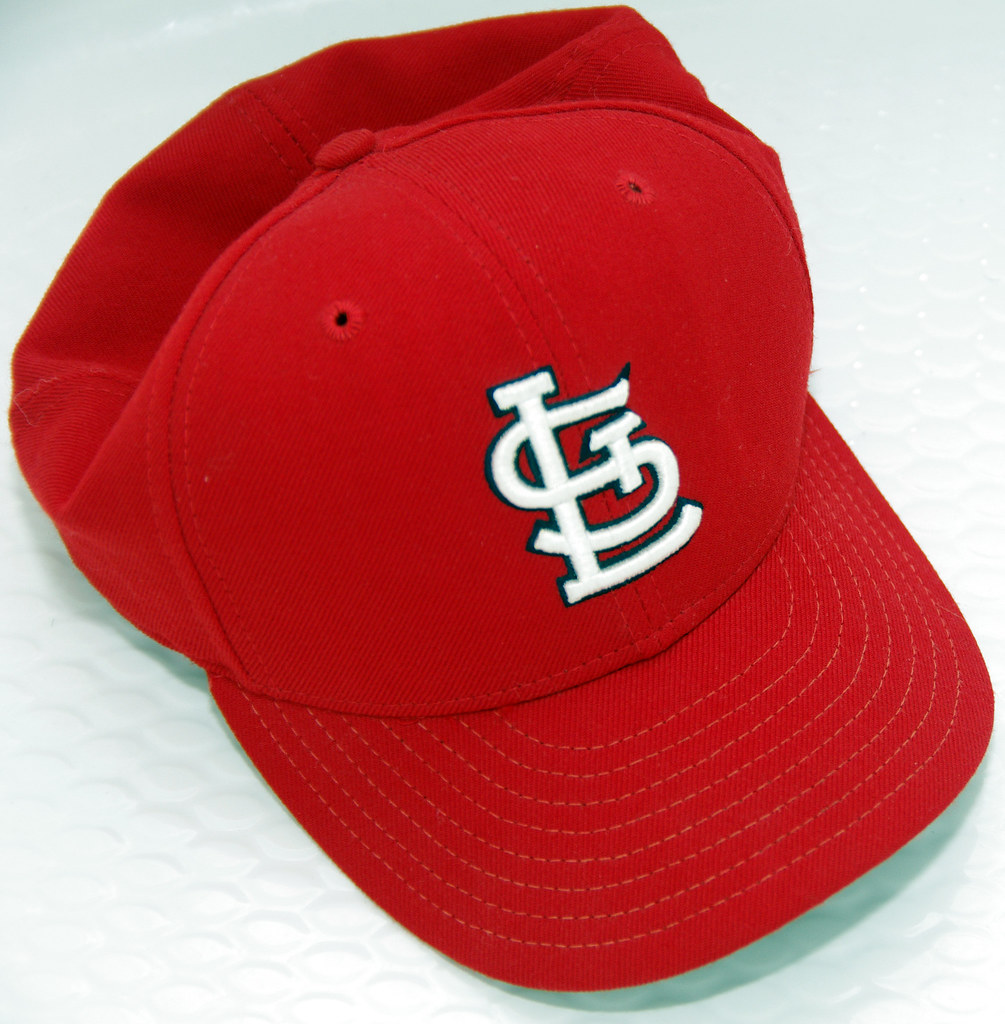 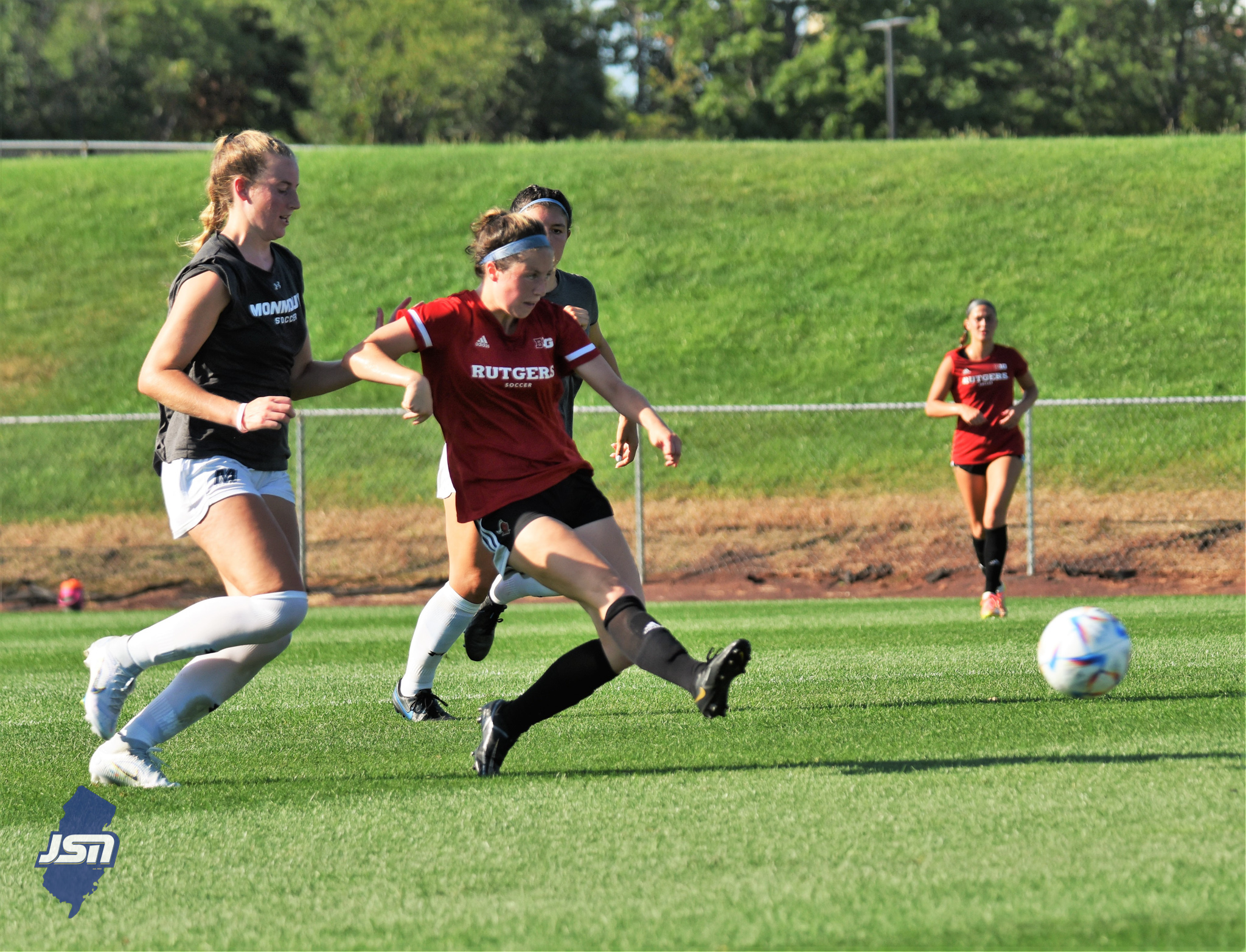 (Photo by Edwin Ascencio)
Next Story