New Jersey Governor Phil Murphy is allowing major sports and entertainment venues in the state to start selling tickets to fans. On February 12, Murphy announced parents and/or guardians would be allowed to watch their children play high school and youth sports. On Monday, he piggy-backed that announcement by saying effective immediately, parents and guardians of collegiate athletes will be able to attend their children's games.

Beginning March 1, New Jersey venues with seating for 5,000 or more, may open for spectators at 10% capacity. Outdoor venues will be permitted to open at 15% capacity.

Face coverings and social distancing will be required at these venues, according to Gov. Murphy. “If you buy tickets together, you can sit together, but otherwise, we have to spread apart,” he said during his announcement on WFAN.

On the sports side, the announcement benefits the New Jersey Devils most at this time as they are currently in season. The Devils plan to allow fans inside Prudential Center beginning with their home game on March 2 against the New York Islanders.

Seton Hall University, which plays their men's basketball home games at Prudential Center is working with the Devils to allow fans to attend their final home games of the season.

Rutgers University, however, said it is bound by tighter restrictions that will prevent them from selling tickets to the general public, at least for now. The Big Ten Conference is currently limiting attendance to the four tickets allotted to each coach and student-athlete for family members only. The men's and women's basketball programs currently do not have any home games scheduled in March.

Gov. Murphy was optimistic that by the time the NFL season begins in September, capacity limits for MetLife Stadium, home of the New York Giants and Jets, may be further raised. 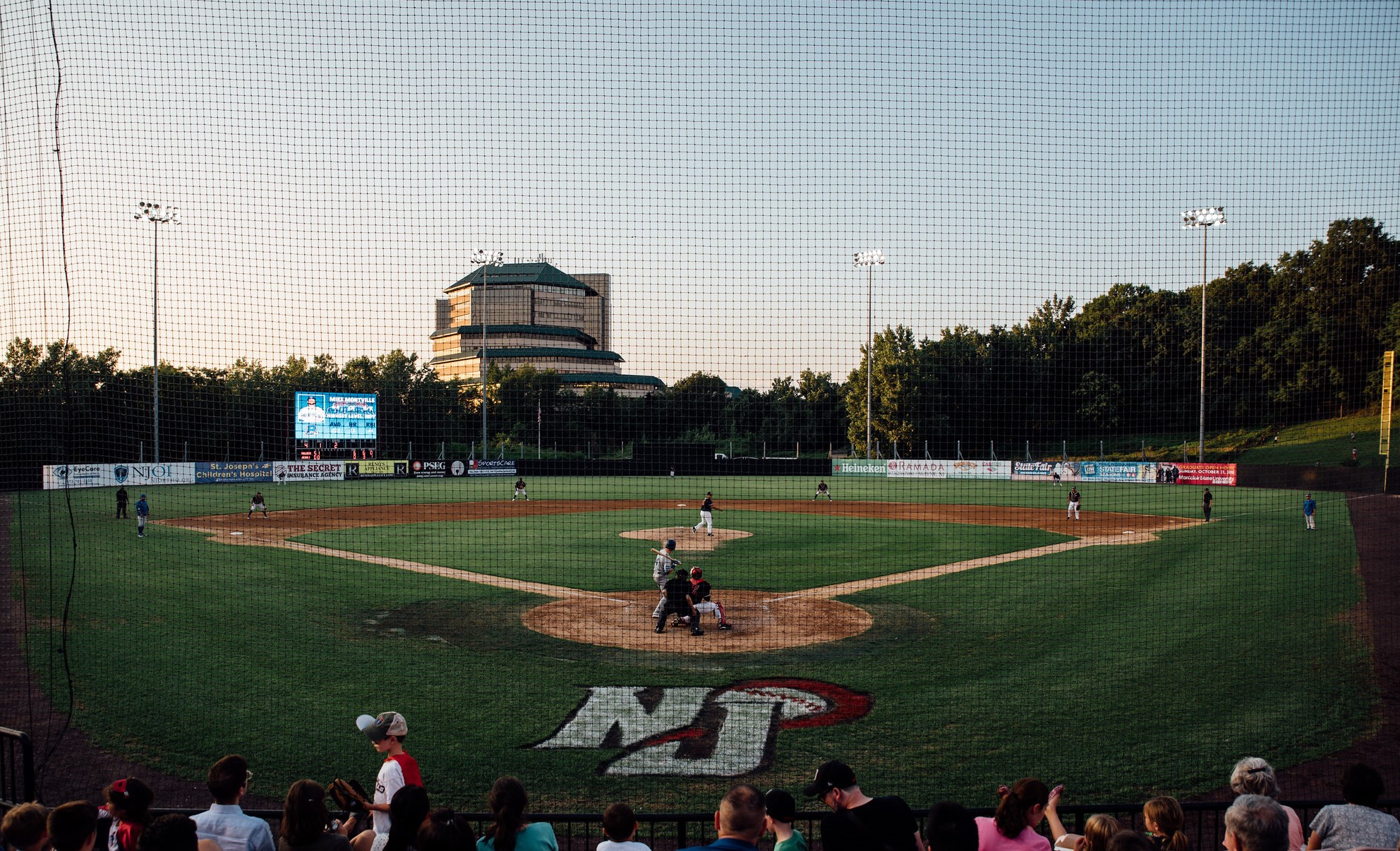 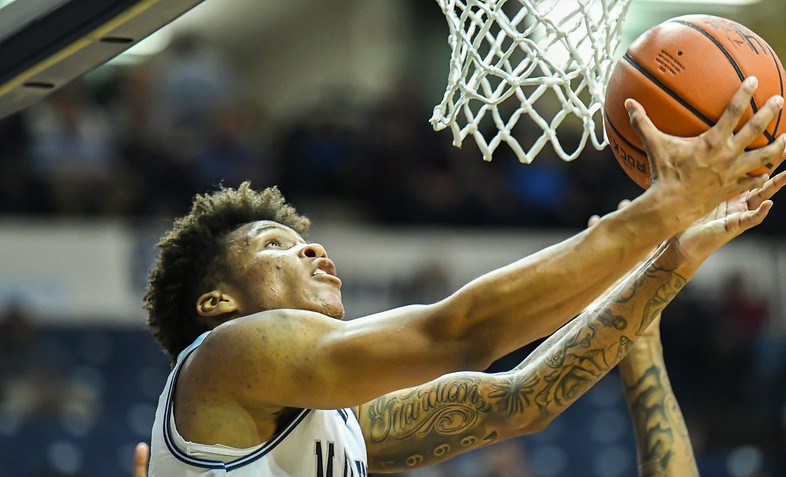