The New York Jets have officially signed five-time Pro Bowl offensive tackle Duane Brown to a two-year deal, replacing Mekhi Becton who is out for the year now with a season ending knee injury. Brown to the Jets was bound to happen even if Becton was healthy because they needed some more depth on the offensive line. It will take some time for Brown with the playbook, but he is expected to start week one and help protect Zach Wilson in a big way.

It's a big signing for both Brown and the Jets for them to get him this late into training camp with no other team making an offer. This was a long off-season for Brown as he waited for teams around the league to sign him. Well as they say opportunities do open up in some ways you don't like to see but this gives a chance for Brown to show the Jets what they are getting in him. Now, Zach Wilson has another proven offensive lineman that has been thru it before, knows what it takes to win and be a team player.

Brown, who is now up to his 14th year in the NFL, brings much needed experience and help to the Jets this season. He started his career with the Houston Texans from 2008-2017, before playing the last four seasons for the Seattle Seahawks. Brown got to play with one of the top quarterbacks in the league in Russell Wilson and one of the best coaches in Pete Carroll, who both will be in the Hall of Fame one day. Carroll is type of coach that has swag, same with Robert Saleh which is why Brown will fit right in perfectly with the New York Jets.

Not only Duane Brown is a five-time Pro Bowler, but he is also a two-time second team All-Pro in 2011 and 2018, along with a first team All-Pro in 2012. The most amazing thing about his career so far is that he played every game without any significant injury which is a huge plus. As long they keep him healthy and make sure he is on the same page with the Jet's training staff, he will be productive. It's rare to see an offensive lineman play every snap but it shows how hard he works, keeps his body healthy, eating the right way, listening to the trainers and having coaches that believe in Brown from day one.

What a day for the Jets and their fans as they don't have to worry about who is going to replace Becton. For Becton, this gives him a chance to learn from a great offensive tackle like Brown where he can ask questions on how to stay healthy and become productive. This will be the second straight season where Becton is going to miss a full year because of a horrific injury. Another key thing to this signing is that Brown will make everyone around him better on the offense, help anchor the other offensive linemen they have and give up less sacks as Wilson continues to grow as a franchise quarterback. 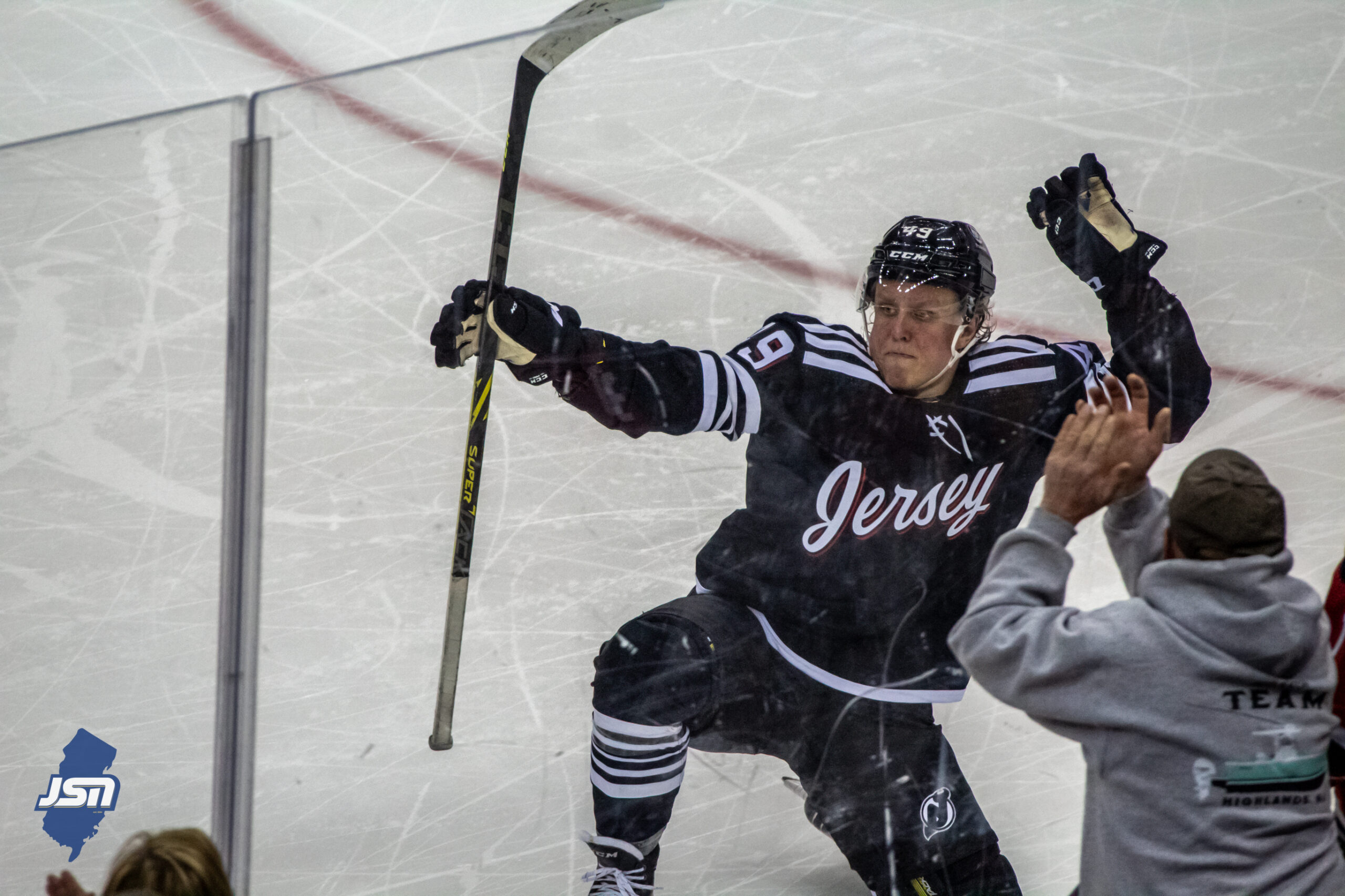 Jimmy Garoppolo could be beneficial to Zack ...