Home›Football›New York Jets vs Baltimore Ravens: The Good, The Bad and The Ugly

New York Jets vs Baltimore Ravens: The Good, The Bad and The Ugly

In a somewhat expected result, the Baltimore Ravens defeated the New York Jets by the final score of 24-9.  The Jets dropped their 13th straight game in the month of September, dating back to 2018.

Ravens QB Lamar Jackson went 17 for 30 for 213 yards and three touchdowns. QB Joe Flacco actually had a decent game as he went for 37-59 for 303 yards with one touchdown. Clearly, the offense didn't show up as the Ravens shut down the offense and held the Jets to only nine points. Here are my Good, Bad, and Ugly parts of the game: 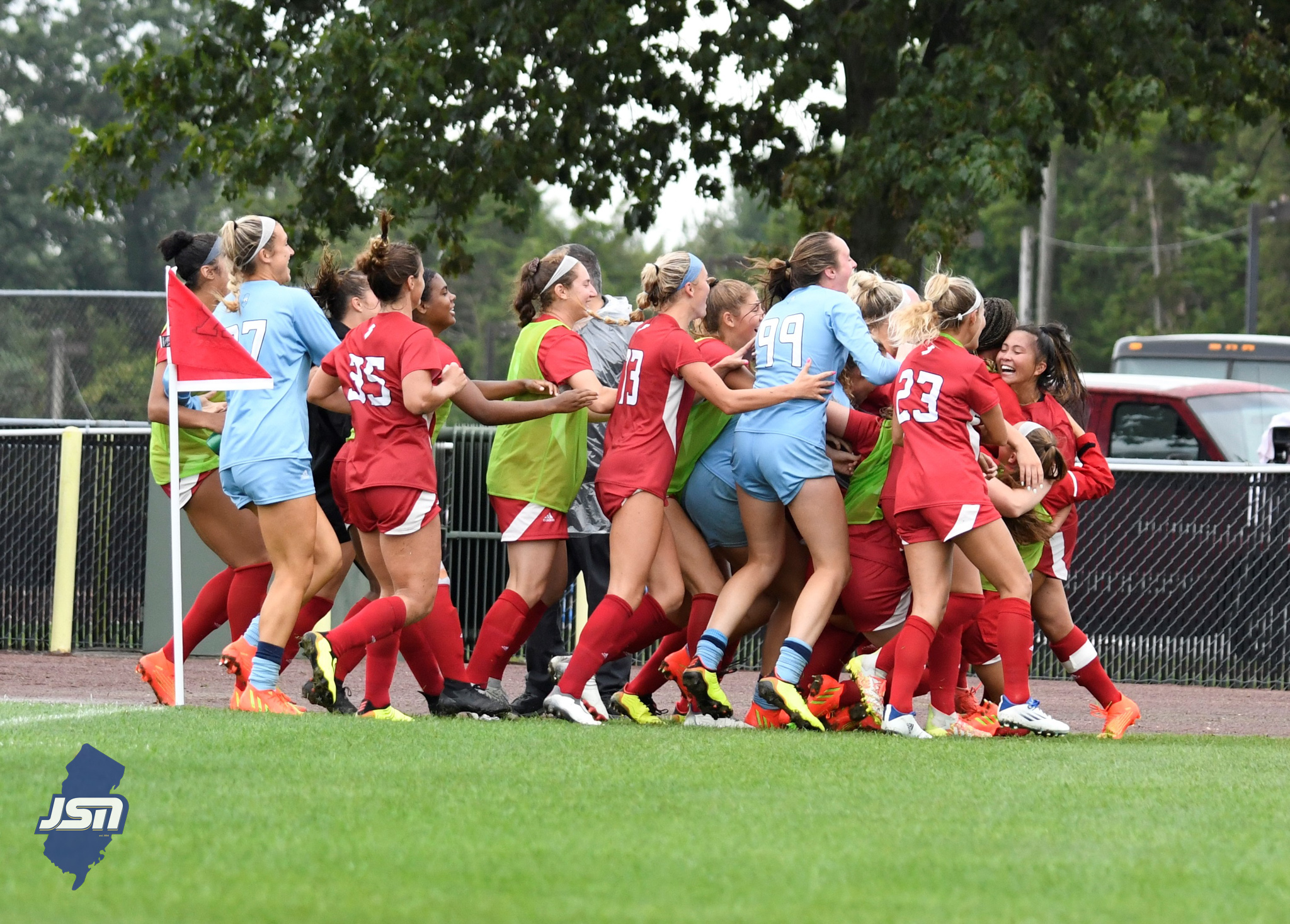 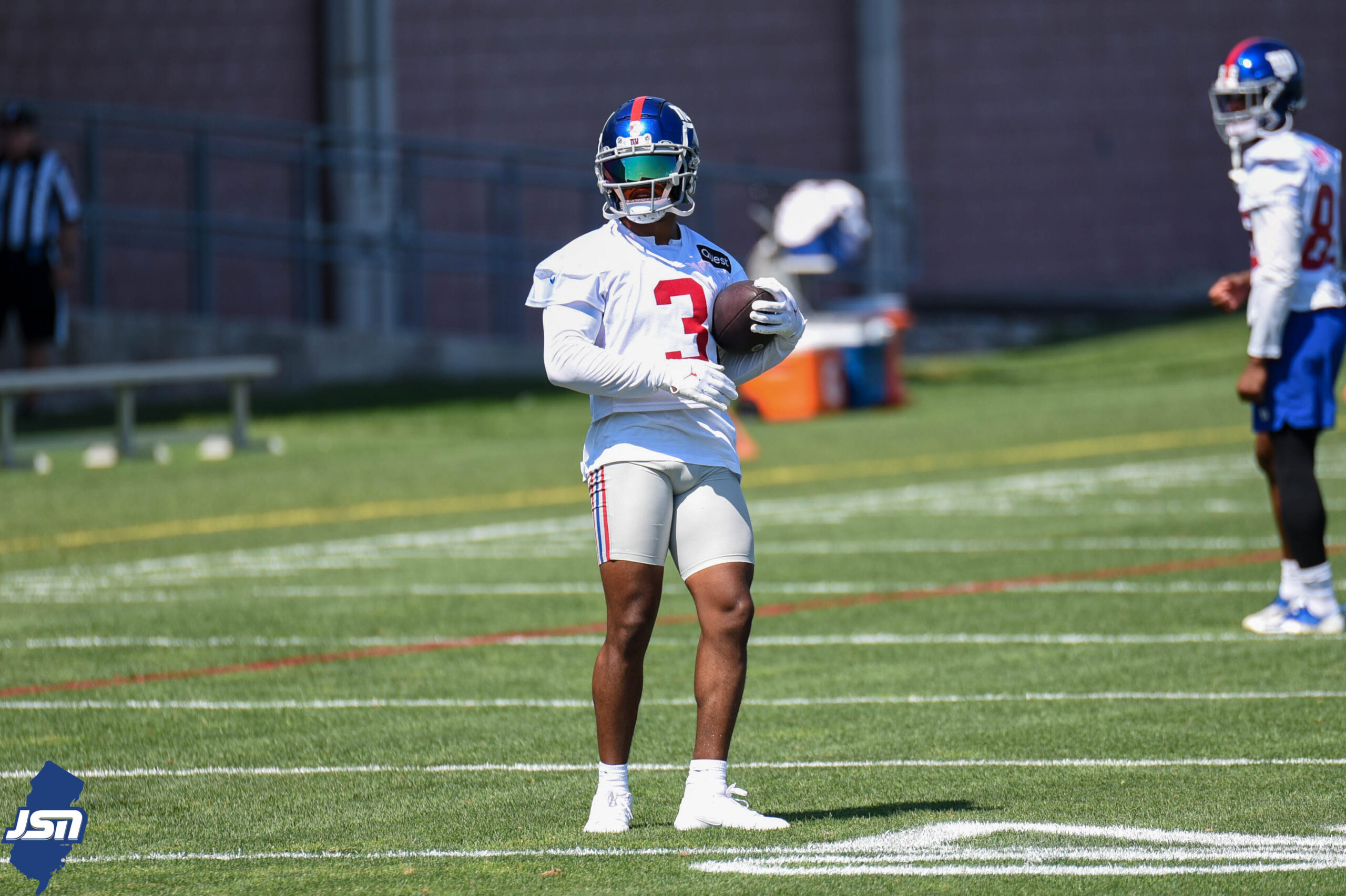