It was a good day in New York City for a Hudson River Derby this weekend. The temperature was perfect at Yankee Stadium - to be more certain, 72 degrees.

New York City Football Club got started on the right foot. At minute two, they opened the scoreboard with a goal of Alexander Callens, the same player that scored the first goal at the Campeones Cup.

The home team needs to win this game because their playoff spot is on the line, while the visiting team, the New York Red Bulls, are fighting for the second position at the table.

Supporters from both teams could be heard singing from the top of their lungs, nothing stops them - an entertaining crowd for sure.

At minute 23, the boys in blue are able to score one more time. This time the author of the goal is Santiago Rodriguez - his third goal of the 2022 season.

The Red Bulls got on the scoreboard at the 36th minute - or so they thought. The score was disallowed by the referee after being review by VAR.

During the second half, not much change from either side.

Things seem to be turning around for NYCFC late in the season and Nicolás Acevedo can feel it, as he states in this post-match interview. 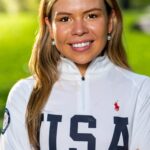 Somerset Patriots Drop Another One to Portland ... 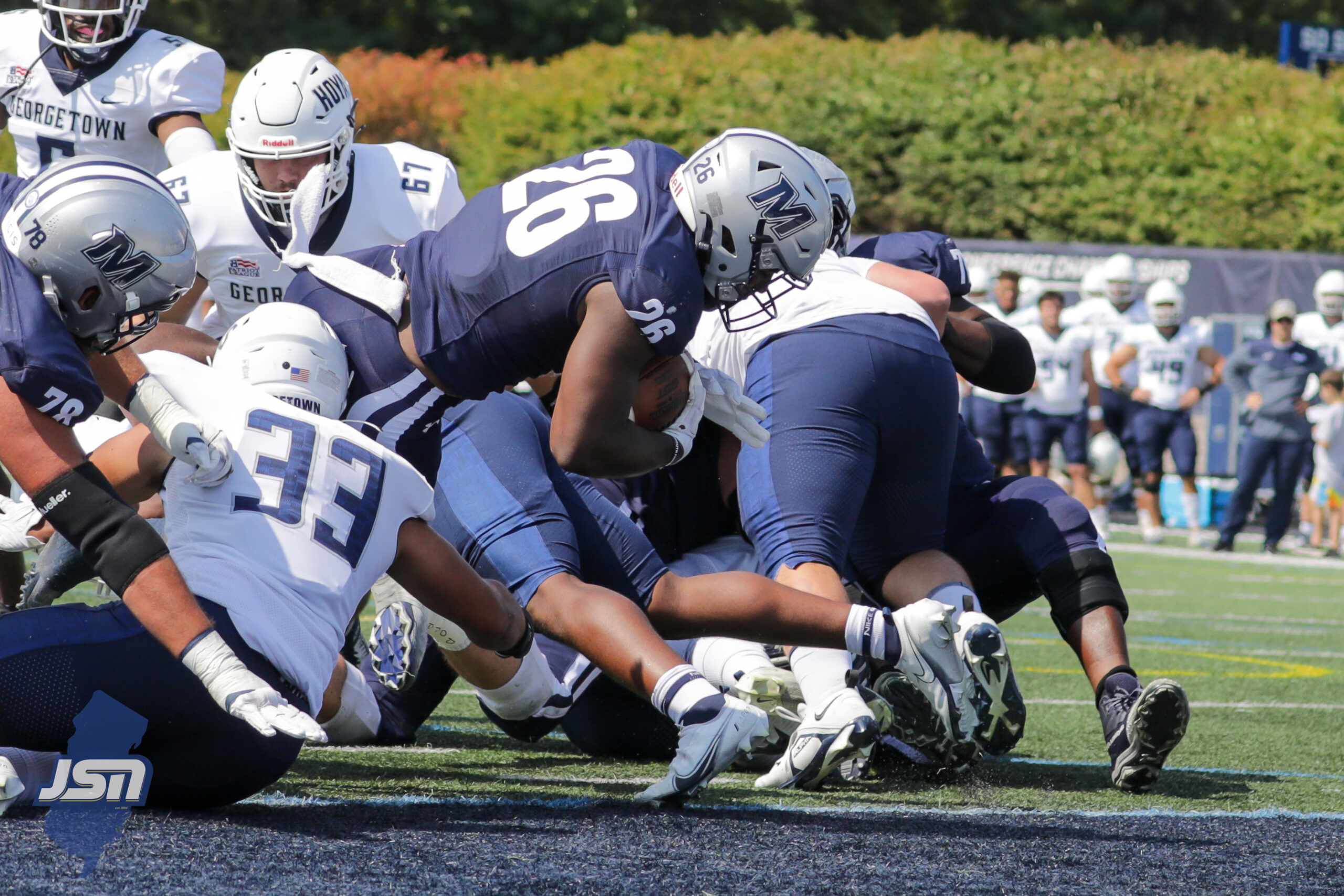