The New York Giants had their ups and downs throughout this game. There were many inconsistencies on both sides of the ball, but I do have to say this receiving core is looking very promising. 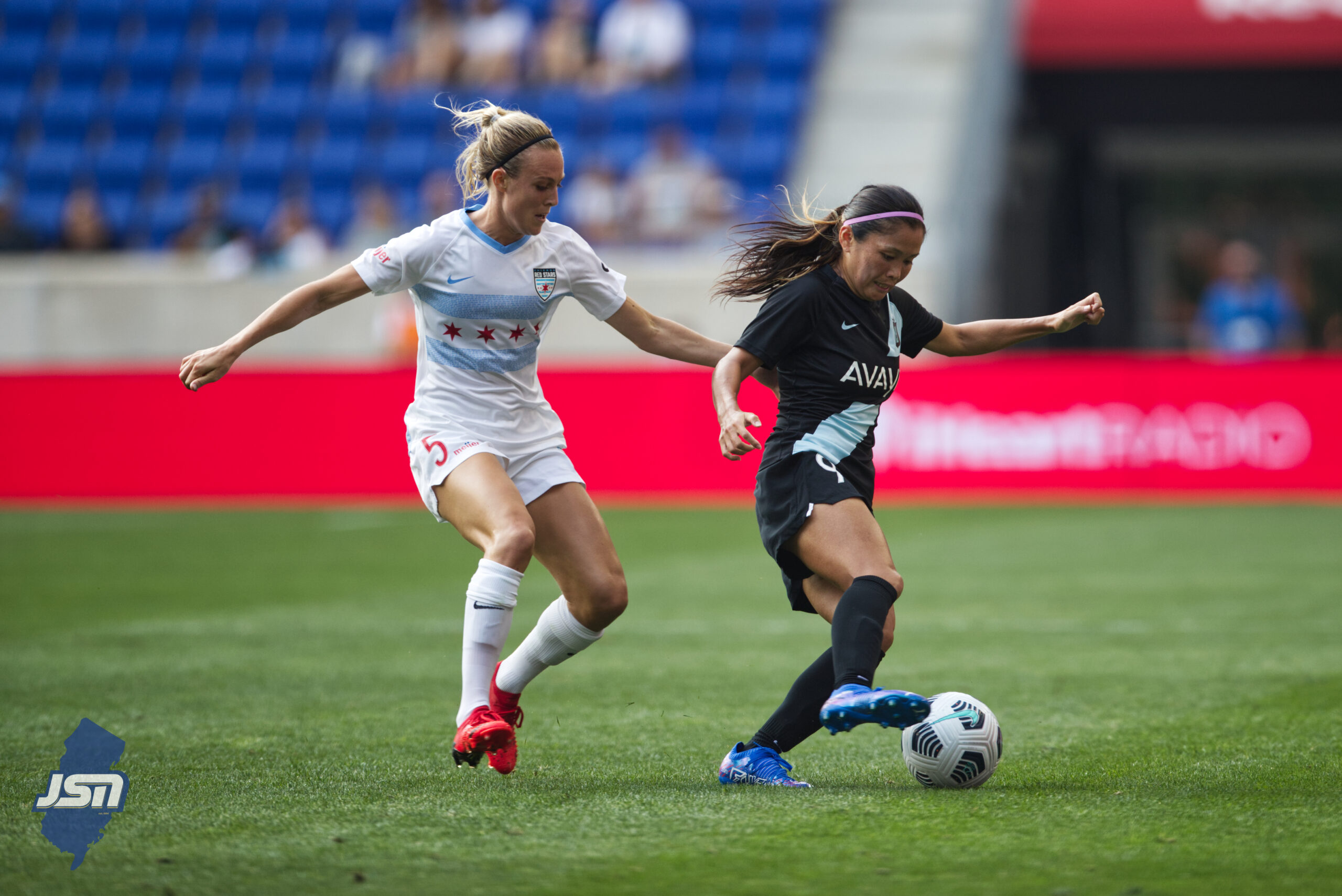 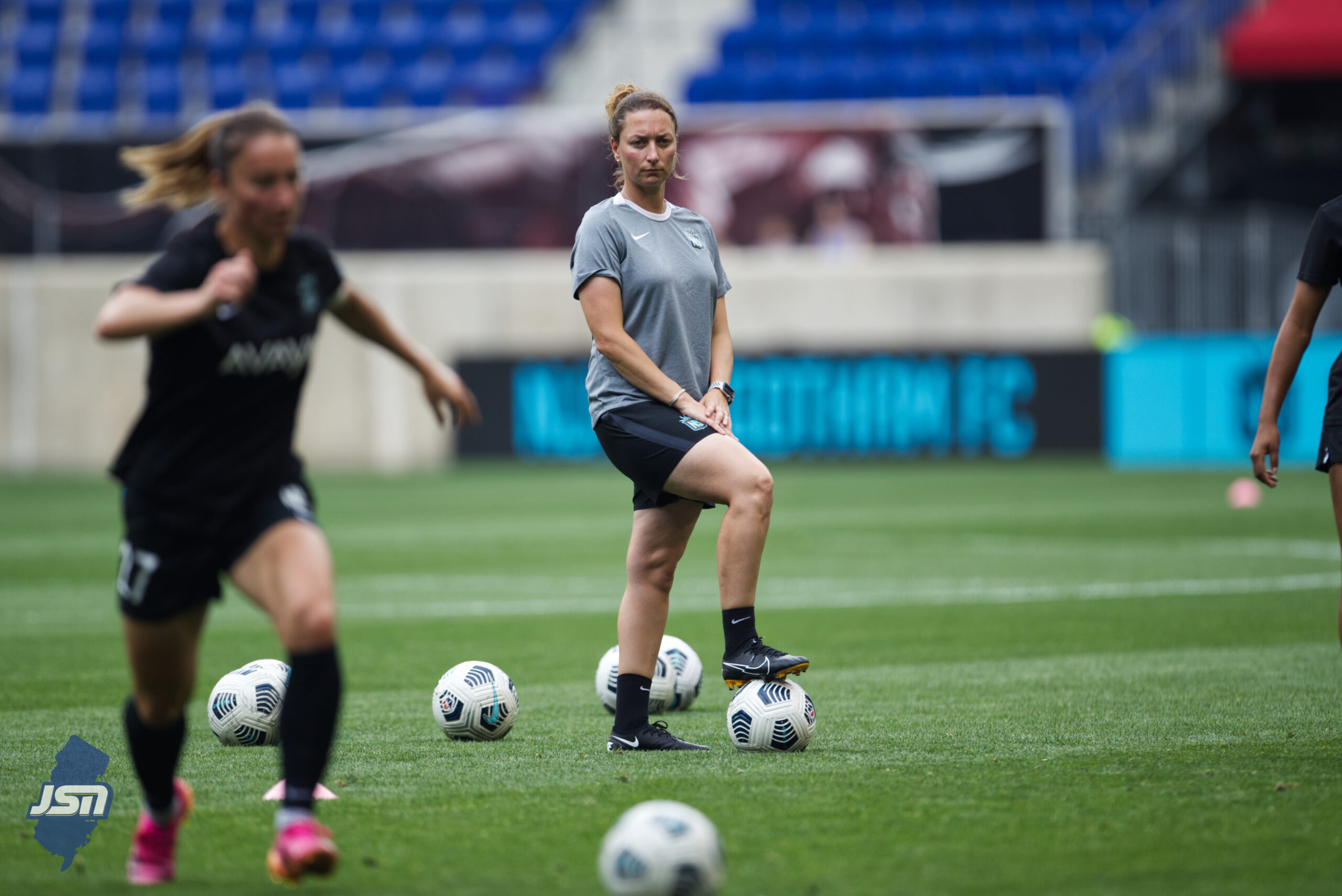