Home›Football›NFL Week 1: Giants at Titans Preview. Everything You Need To Know

NFL Week 1: Giants at Titans Preview. Everything You Need To Know

We finally made it! Week 1 of the NFL season is upon us, and fans of every team can rejoice that our beloved football is back and so are our NY Giants!

The Giants had an interesting summer filled with new experiences for Giants Head Coach Brian Daboll and General Manager Joe Schoen. While some controversial roster moves at the end of the summer left the fan base divided, we can all agree that it’s time to look ahead to the week 1 matchup against the Tennessee Titians.

Expect the Giants to be an underdog. In fact, you can probably expect that all season. For week 1 the Giants are 5.5 underdog on the road in Tennessee

The Titans will run the ball as much as possible

The Titans are 23-10 during the last two seasons while the Giants have a .272 winning percentage since 2017 which is tied with the NY Jets

Adoree Jackson has never dipped below 65 in his coverage grade and last year he had 0.61 yards per coverage snap and 4.98 yards per target

The Giants currently have 10 injured players however Brian Daboll has said at least half of them are day to day and doing well with their rehab programs. Most notably Thibodeaux.

Key Matchup of the Game

Don’t forget that last season the Titans had AJ Brown, Julio Jones, Chester Rogers and Anthony Firkser who all led the Titans in targets and who all also happen to be with the team anymore. Ryan Tannehill has Robert Woods, Treylon Burks, Nick Westbrook-Ikhine and Austin Hooper to work with this season. If underwhelming had a picture definition this WR group would be it.

Not that the Giants secondary is that much better, in fact it’s downright concerning however there is some continuity with starters so that is encouraging. Adoree Jackson has looked fantastic all summer and he’s the type of versatile player that Wink Martindale loves to utilize.

Even with a young and thin secondary the Giants can still force the Titans to the run game. And that would be fine for most teams but not when it’s being handed off to Derrick Henry.

Yes, take the Giants and the 5.5. The Tennessee ground game will force the Giants to get creative on offense and most likely cover late in the game 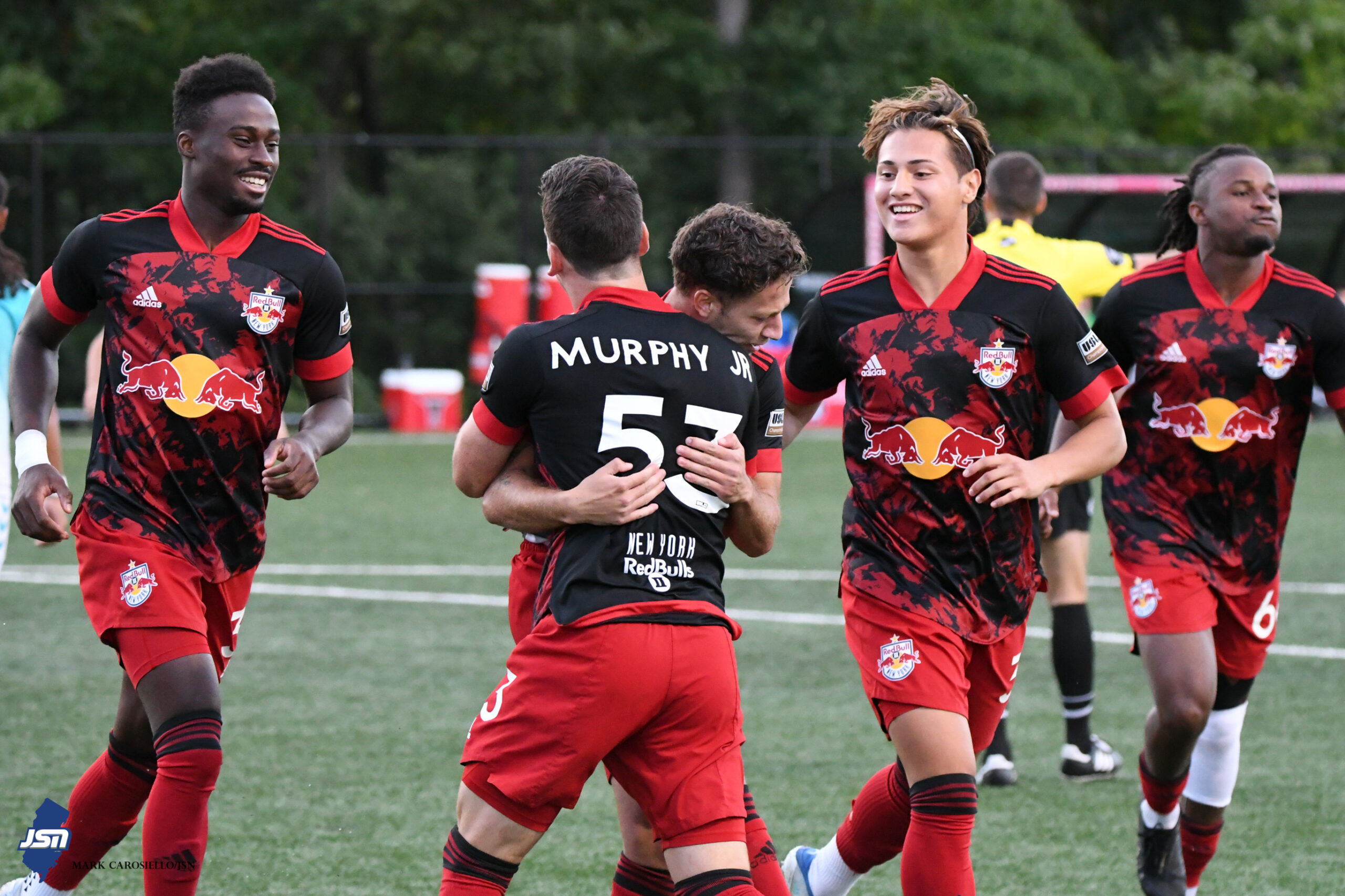