The next five days will include four new installments in the Hudson River Rivalry between the New Jersey Devils and New York Rangers.

There have been some recent trades that have changed the Devils lineup. Just one day before the series, on April 12, 2021, the New Jersey Devils traded Dmitry Kulikov to Edmonton for a 2022 fourth round draft pick. Just four days earlier, the Devils acquired Jonas Siegenthaler for a conditional third-round-pick from the Washington Capitals in the 2021 NHL Draft.

New Jersey's Captain Nico Hischier has returned to Devils practice. On Mar. 4, Northjersey.com reported that the Devils 22-year-old captain suffered a "frontal sinus fracture" when a puck struck him in the face during a game against the Washington Capitals on Feb. 27.

Hischier has missed New Jersey's last 24 games and the Devils have posted a 7-15-2 record without their Captain. On April 8th, Hischier was asked if the absence of teammates Kyle Palmieri and Alternate Captain Travis Zajac who were traded recently, has changed how he looks at being the leader in the Devil locker room.

"When I got the "C", I had guys in the room, Trav, Palms they helped me out," said Hischier, "At end of the day, I have to be who I am, not change anything. That's what the guys tell me to do and what the organization wants me to do."

During a recent interview with New Jersey Devils TV reporters Chris Wescott and Matt Loughlin, Devils' general manager Tom Fitzgerald was asked about the future of the team. During the 2020-21 NHL season, each of New Jersey's top five point scorers are younger than 23.

Pavel Zacha, 23, has played for the Devils since 2016 and leads the team in points. Defenseman Ty Smith, 20 leads Devils defensemen with 21 points (2 goals, 19 assists). The Devils general manager reiterated that the current season is about the process and the future.

It is disheartening to look at our record, but it doesn't feel that way from a development standpoint," Fitzgerald added. "To look at the growth of some of these young kids. Knowing they're going to take even bigger steps, as they mature physically, with their confidence, emotionally, it’s just a great thing to see. Arguably, we’re in the toughest division in the NHL right now and every night is a war and I think being battle-tested like that is only going to pay dividends going forward." - New Jersey Devils GM Tom Fitzgerald

Both teams head into a four game regular season series with a lot of young talent. New York Rangers rookie defenseman, K'Andre Miller ranks second in the NHL in ice-time-per-game with 20:53. Meanwhile, across the Hudson River, Ty Smith is averaging 19:41 minutes-per-game and that is good for third-best in the NHL this season.

Forwards Nathan Bastian and Nico Hischier have returned to practice for New Jersey. Head coach Lindy Ruff at monday's press conference said that "there is a good chance we could see him" [Hischier] play on Tuesday against the Rangers. However, forward Zacha and three-time NHL All-Star defenseman P.K. Subban were absent from Monday's Devils practice.

Currently, the Rangers and Devils sit outside the NHL playoff picture and each team is behind the four teams leading the East Division. For both team's fanbases, the Hudson River Rivalry four-game-series will be about pride and seeing which greater New York and New Jersey area team is better than the other at this moment. 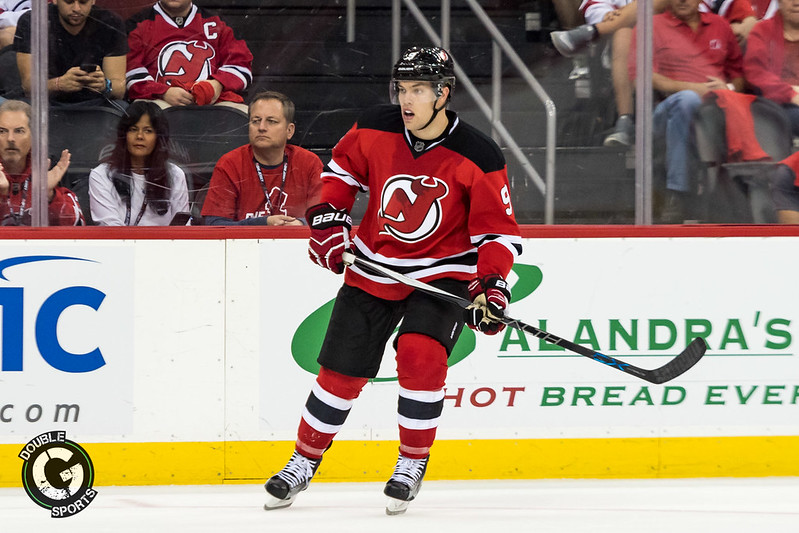 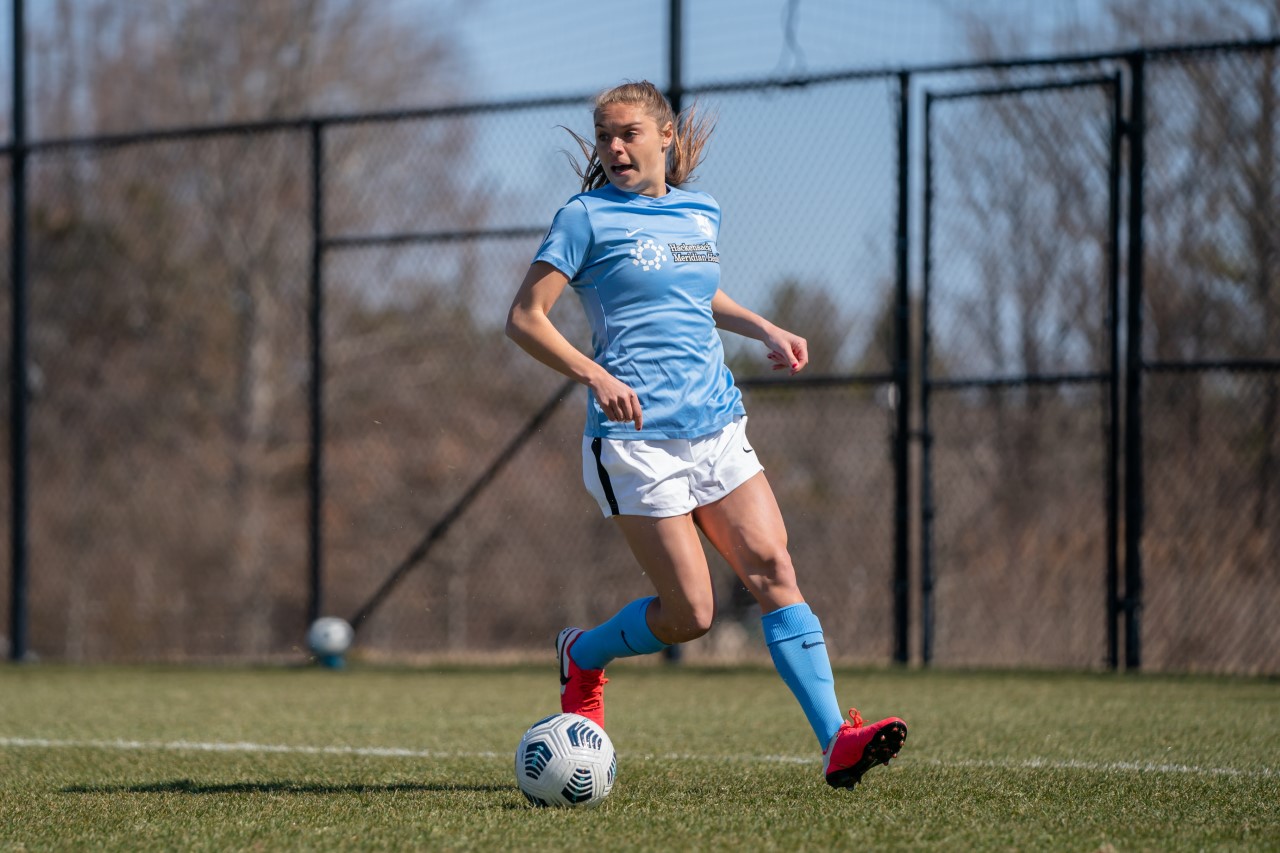