As conference play begins around the nation, the start of college basketball has given fans many surprises, including an upset of epic proportions in Piscataway just a few weeks ago. Looking at the state of New Jersey, a valid question emerged as the calendar gets close to changing from 2021 to 2022.

Who is the best college basketball team in New Jersey?

You have to look at the entire state to answer this question, not just at Division I level. There is some good college basketball around the Garden State, so you have to look hard to find the best.

This list is subjective based on your alma mater and rooting interests. The list is in no particular order and not based sorely on win-loss records, which doesn't always tell the whole story. Let's start the list with the other Rutgers team that no one discusses.

With all eyes on the Scarlet Knights, the Scarlet Raiders just finished a four-game winning streak before falling to Drew on Dec. 18. What makes Rutgers-Newark one of the teams to watch in the New Jersey Athletic Conference is their defense. They are holding their opponents to just 61 points per game and forcing 17 turnovers per contest.

Senior guard Quincy Rutherford is leading the team in scoring (17.1) while shooting an unheard-of 51 percent from beyond the arc. Abe Kronah, another veteran guard, is second on the team in rebounding while adding in 13 points per game as the Scarlet Raiders is looking for their first-ever NJAC title. This season could be their best shot at a championship with a team with nine seniors to end the streak.

A current five-game winning streak as of press time and a 7-0 record at Jadwin Gymnasium isn't what makes Princeton a team to watch. Two of their wins came against major conference programs (South Carolina and Oregon State), and they took a third team (Minnesota) to double overtime.

What makes this Princeton team different is how they are doing it. Gone are the days of the low-scoring, backdoor cutting of Pete Carril's teams. The Tigers are averaging 82 points while holding their opponents to just 70. They have maintained some old-school Princeton offense principles handing out 17 assists per game in a landscape where teams don't focus on ball movement. Add in four players averaging double figures, led by Jaelin Llewellyn, and Princeton looks ready for Ivy League play which begins on Jan. 2 against Harvard.

There were questions about Seton Hall heading into the season, and those questions were answered after defeating Michigan in November. A fluky loss to Ohio State kept them from being undefeated, but Seton Hall, currently ranked 15th in the nation, is one of the more surprising teams in the country.

Jared Rhoden has taken the mantle of star guard for Seton Hall, dropping 17 points a game, including two double-doubles this season. While Myles Cale has disappointed, Bryce Aiken is playing up to his potential as a steadying force off the bench along with Tyrese Samuel (11 points, seven rebounds). The Big East was expected to be a two-team conference with Villanova and UConn. Seton Hall may dispel that belief as they have become a potential conference title frontrunner.

Community colleges are seen as breeding grounds for athletes to kill time until they get a scholarship at a bigger school. In this case, you have to look at Brookdale's dominance as more than just a community college school. There is some excellent ball being played in Lincroft.

Leading the way is Fres Cabrera as he is pacing the Jersey Blues with 19 points per game. Kevin Mateo and Niles Haliburton are becoming significant parts of the team, with Halliburton named GSAC DIII Men's Basketball Player of The Week earlier this month. Already ranked number eight in the NJCAA DIII rankings, Brookdale is exceeding expectations as they look to make history.

Speaking of history, Monmouth is out to their best start in school history. Two wins against two major conference teams, including a road win against Cincinnati, has King Rice and Monmouth heading into their full MAAC schedule with momentum. Many have asked whether the Hawks can win the big one, meaning the MAAC Tournament Championship. This season could be the season Monmouth gets back to the NCAA Tournament.

What makes the Hawks' ten wins interesting is all the different ways they have won. There have been shootouts, such as their game against Lehigh. On the other end of the spectrum, you saw an old-school matchup against Pittsburgh with a final score of 56-52. Monmouth's ability to adjust to different play styles makes them an interesting case in conference play as they play teams from Iona to Saint Peter's. The play of guards George Pappas and Seton Hall transfer Shavar Reynolds has propelled Monmouth into the conversation of the top team in New Jersey.

Ok, everyone, you may start the debate on the best college basketball team in New Jersey now. 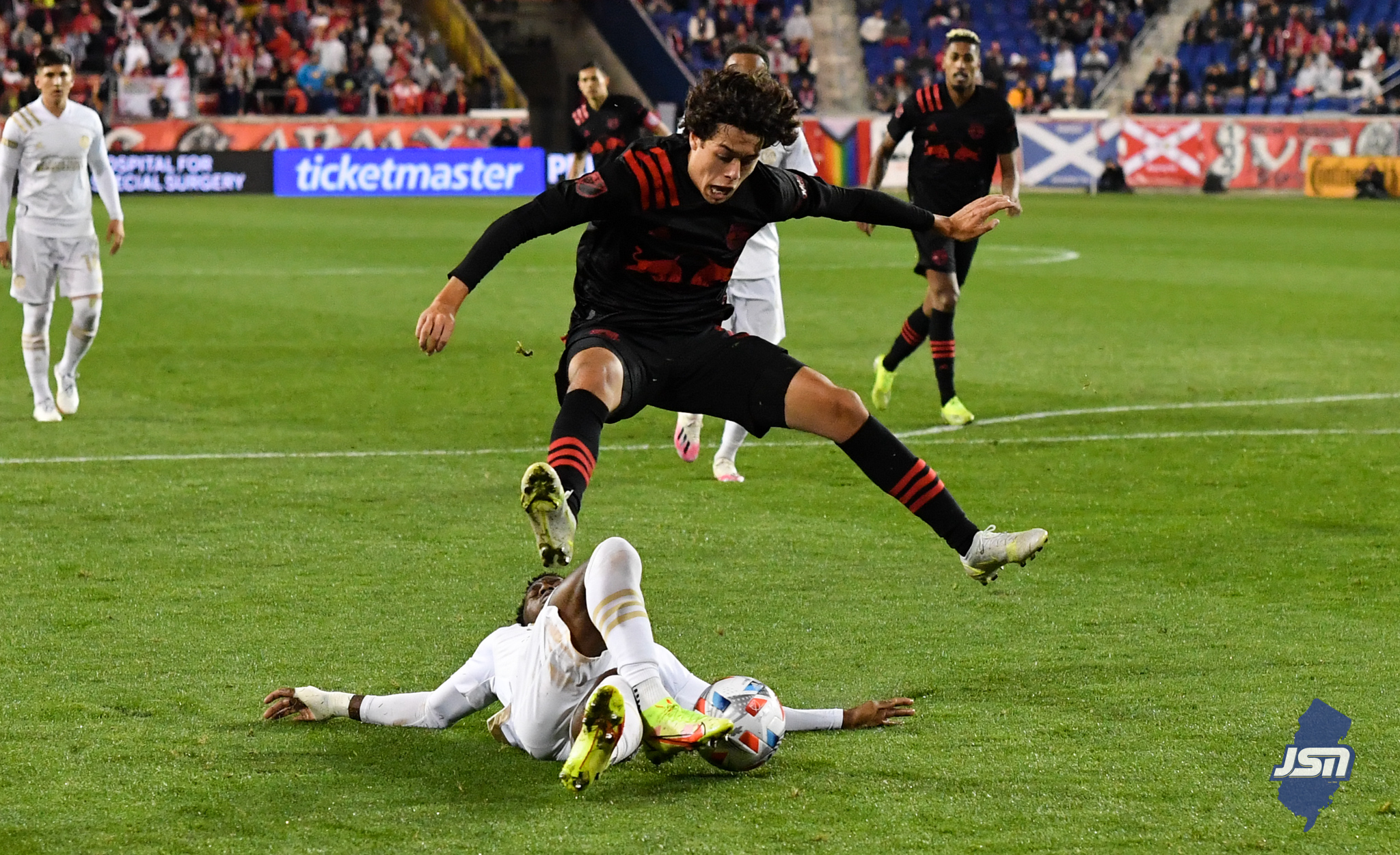 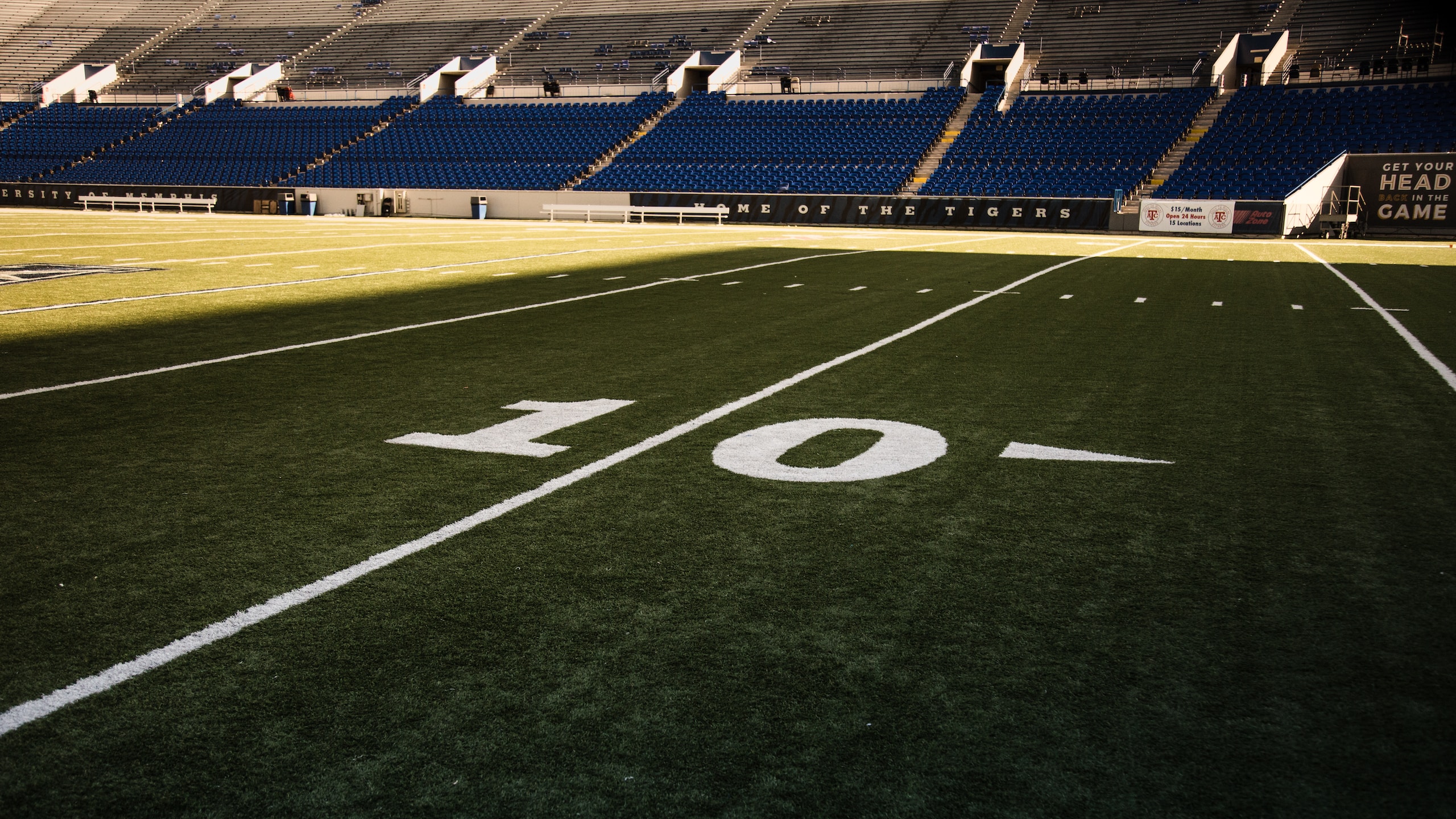 Courtesy of Dean Nathan/Rutgers-Newark
Next Story