Gotham started the game on the right foot putting the first goal in the back of the net, but it escalated to the Dash scoring four unanswered before the home team scored their second. Forward Paige Monaghan played well on the offensive front and also was seen contributing to the defensive efforts as well. Ali Krieger also played a solid game defensively, making good stops and preventing dangerous chances. Taylor Smith's presence up top is showing promise for a Gotham attack that needs help.

International players on both sides have returned after spending the month of July with their respective countries. Kristie Mewis and Margaret Purce returned from playing with the USWNT in Mexico where they won the CONCACAF W Championship and qualified for the 2023 World Cup and the 2024 Olympics. Estelle Johnson and Ifeoma Onumonu returned from playing with Cameroon and Nigeria respectively. Nigeria qualified for the World Cup but Cameroon will have to go to the intercontinental playoffs for another chance.

We hope you enjoyed the ride as much as we did 🇺🇸🏆 pic.twitter.com/AVNvyDRZ0Z

For Gotham, Mewis and Purce regained their starting spot while Johnson was questionable with an injury and Onumonu was out in COVID-19 protocol. For the Dash, Nichelle Prince, Sophie Schmidt and Allysha Chapman got the start as well, after being away with Canada. Ebony Salmon played up front, looking for more goals after scoring a hat-trick the last time out.

Monaghan started off the six-goal game with a goal in the fourth minute. Smith intercepted the ball from Dash's Ally Prisock, before sending the ball across the box where Monaghan took one touch to put it past Jane Campbell. This was her second goal of the season.

The game took a turn in the 18th minute when the Dash managed to grab a scrappy goal after poor defensive communication for the home side. Maria Sanchez sent the ball into the box and Katie Naughton flicked the ball toward the net. Imani Dorsey was on the line and as she went to clear it, it hit right off of Mandy Freeman and into the back of the net. The game was now tied one a piece and gave the Dash the upper hand.

In the 36th minute, the Dash struck again. Sanchez played a cross into the box where Shea Groom came barreling through the center of the box to send a rocket of a header past Ashlyn Harris. The Dash were now up 2-1, giving hope that Gotham can get back into the game.

In the 70th minute, the Dash got their third goal of the game. Marisa Viggiano passed the ball to Schmidt who then took a one touch shot outside the box to score a fantastic goal. The ball was right outside the reach of Harris who was fully extended in the air. Houston was now leading, 3-1.

For the Dash's final goal of the game, Salmon converted a penalty kick. McCall Zerboni drew the foul in the box which set up the perfect opportunity for Salmon to pick up another goal. She shot the ball to the left, making Harris dive the wrong way to make the score now 4-1.

For the final goal of the match, Purce had a phenomenal solo run that saw the ball in the back of the net past Campbell. She had the option to play to a teammate to the right of her but opted for the little chip past the keeper. Post match, Purce mentioned how her and goalkeeper Hensley Hancuff have worked on this exact goal in training.

Overall Gotham did not play a terrible game. The linkage between lines needs to be a lot better than it is now, and tactics may need to change to see a better Gotham. With strong performances from Krieger and Monaghan, they should be able to have the team follow in their steps for better outcomes in games.

Head coach Scott Parkinson and Zerboni both mentioned that mentality seems to be an issue within the team. Parkinson says they need to keep trying and believe even when the game is not going their way.

Gotham returns to the field away against the Chicago Red Stars on August 7 at 6 p.m. You can watch NJ/NY Gotham FC on Paramount+. 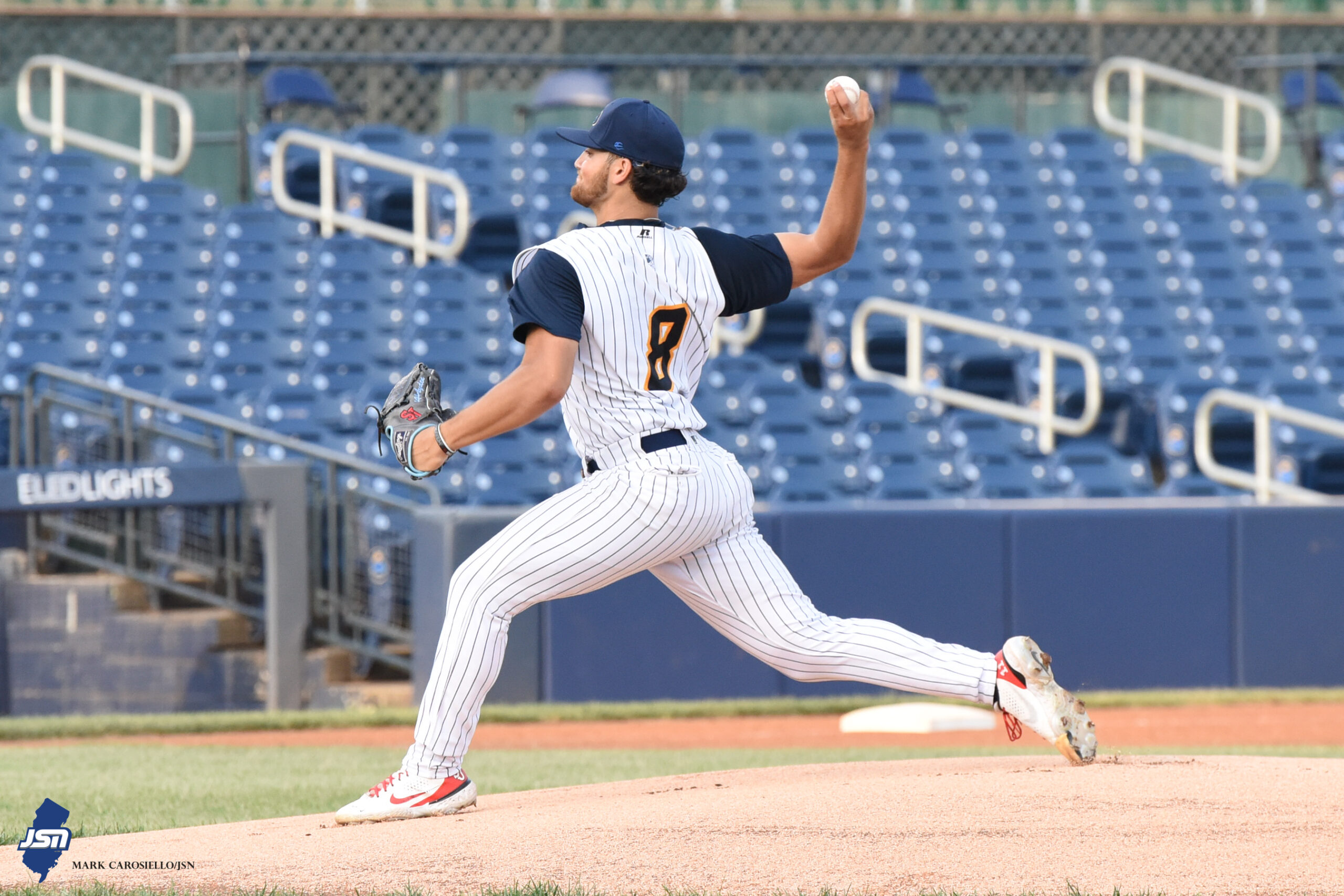 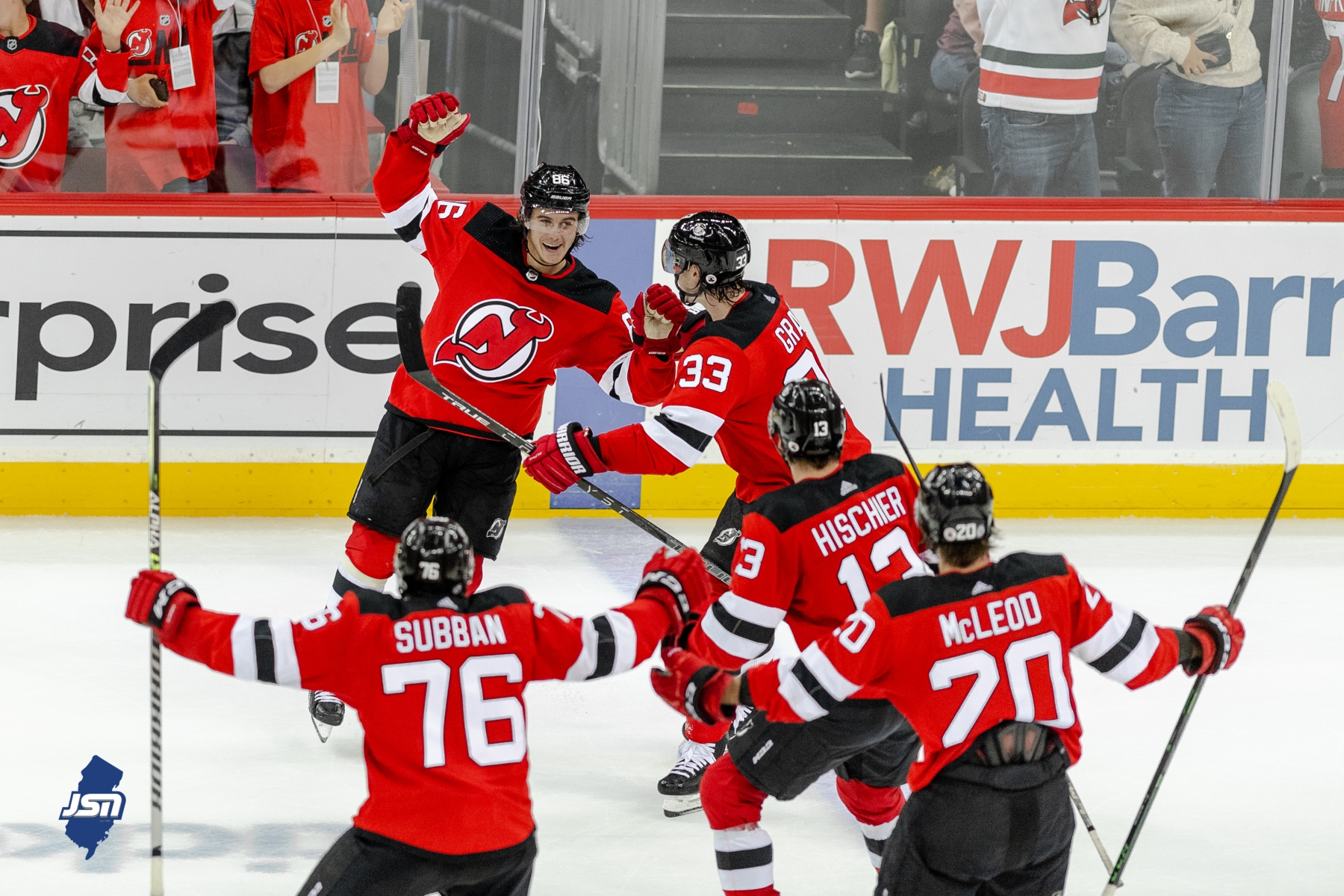 Time running out for the Devils to ...