Gotham FC faced off against the North Carolina Courage for the first time this season. The game was rescheduled after COVID-19 protocols kept the two teams from playing each other. Unfortunately, an own goal by defender Mandy Freeman was the lone goal of the game as Gotham FC fell 1-0. They put up a good fight throughout the match to keep the Courage scoreless for quite some time.

Both teams were without key players as this weekend was a part of the scheduled FIFA International Break. Gotham was without the likes of Kristie Mewis, Margaret Purce and Ifeoma Onumonu. The Courage were without Debinha, Kerolin, Denise O'Sullivan and Casey Murphy.

In the 10th minute, Gotham had a strong look at goal after being awarded a free kick right outside the box. Nicole Baxter stood over the ball and struck it perfectly toward the right of the goal. Unfortunately, goalkeeper Katelyn Rowland came up with the brilliant save to keep Gotham off the board.

Similarly in the 58th minute, Rowland kept the clean sheet after saving a Gotham header. Nahomi Kawasumi sent a perfectly curled ball into the box where Victoria Pickett made the run in and headed the ball on frame. Rowland got a crucial hand to it and knocked the ball out for her defense to clear the danger.

In the 81st minute, the Courage had the lone goal of the match. Fuka Nagano took a low driven shot from just outside the box, on frame. Freeman tried to deflect the shot out wide but the late interaction with the ball sent it flying into the back of the net past a diving Michelle Betos. The Courage was now leading 1-0 with about nine minutes left in the match.

Betos was awarded the Budweiser Player of the Match after a strong performance between the pipes.

Your @budweiserusa Player of the Match @MichelleBetos for protecting the ball at all costs 🤝 pic.twitter.com/6MIIdFAcE8

Gotham did lead the game in shots on goal. They have five compared to the Courage's four. Betos also had three saves compared to Rowland's five saves in the match. The Courage also lead in possession, 54.1 percent to 45.9 percent.

This marked the eighth game in a row Gotham has lost. The last match won was on July 8 against Racing Louisville FC. They currently sit in last place of the standings, making it very challenging to progress into the top six of the league.

Gotham takes the pitch again on Sept. 11 against the Kansas City Current who is on a 12-game unbeaten streak. The match will be held at Red Bull Arena at 6 p.m. You can watch Gotham FC on CBS Sports Network or visit Gotham's website for ticketing information. 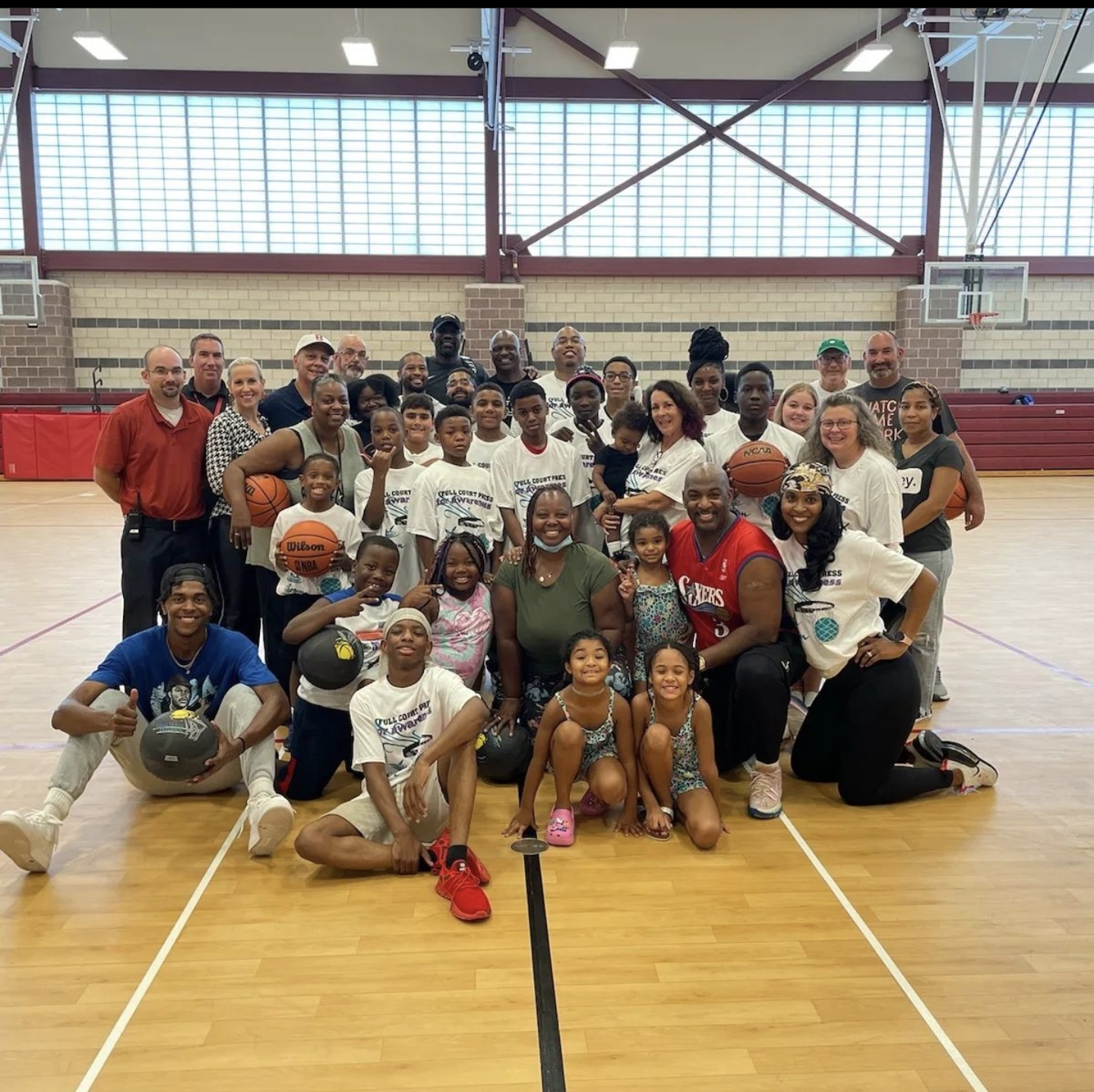 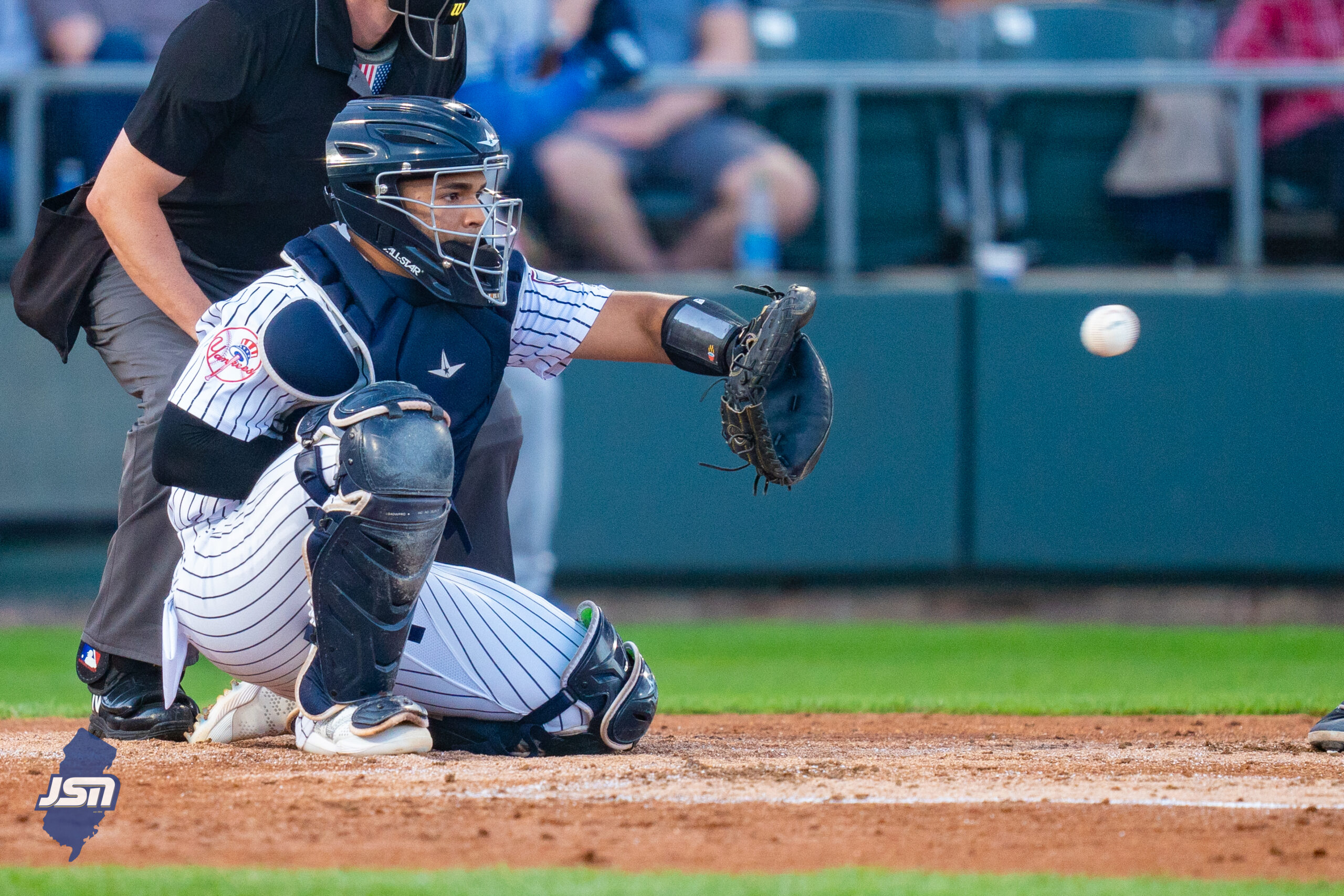