Jersey Sporting News is tracking all of Gotham FC's announced trades, signings, and departures. Check back here for an updated look at Gotham FC's off-season moves. 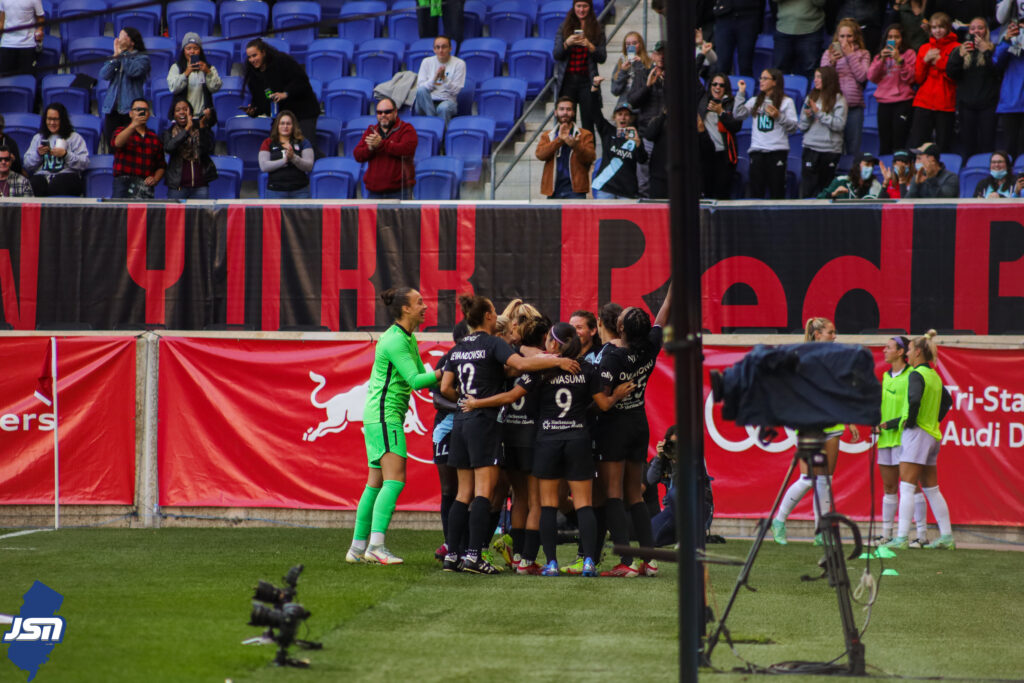 Players returning under multi-year contracts for the upcoming campaign:

The club has exercised its contract options on:

Out of contract players: 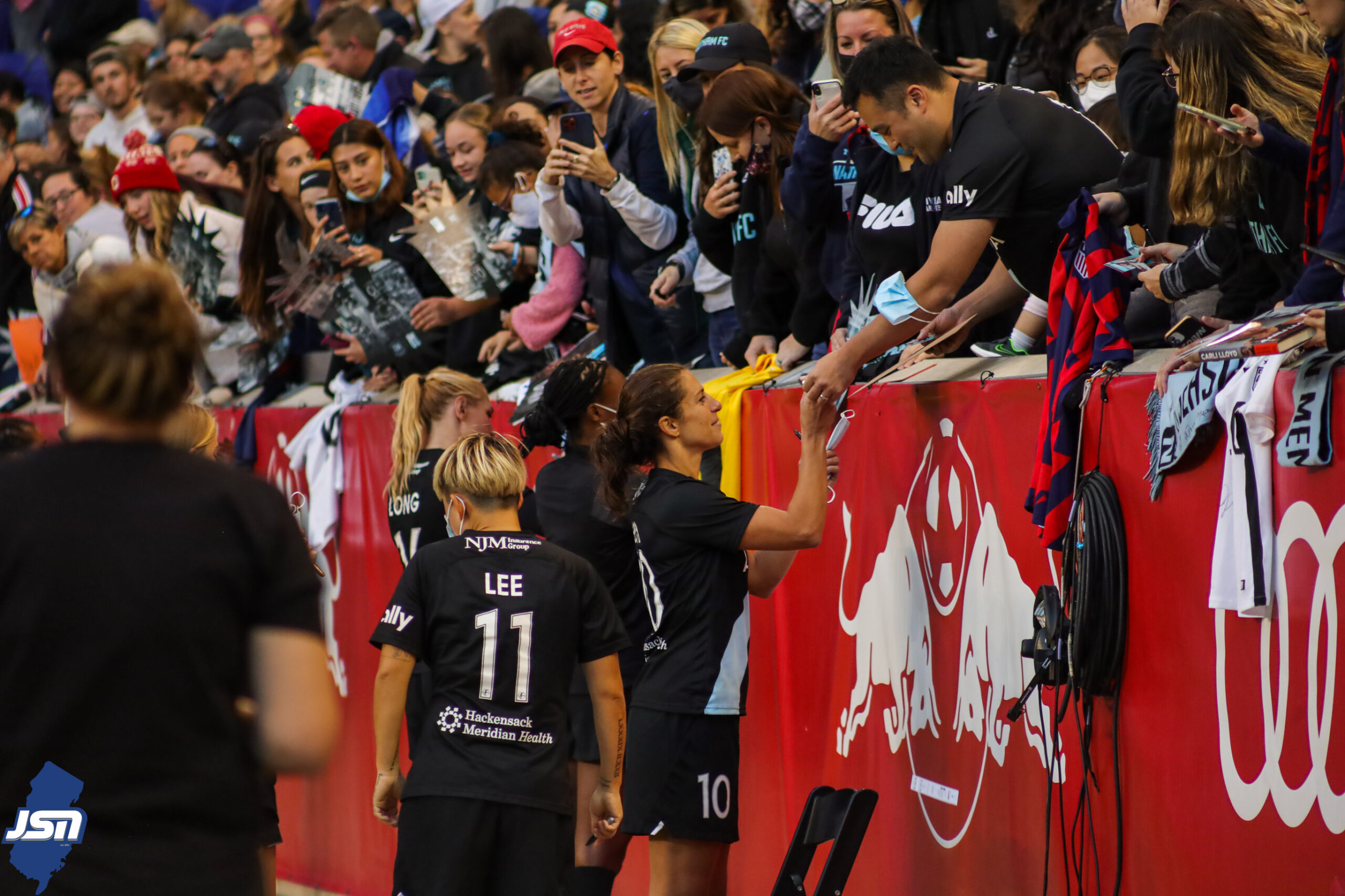 Signings and Waivers and Trades, Oh My! ... 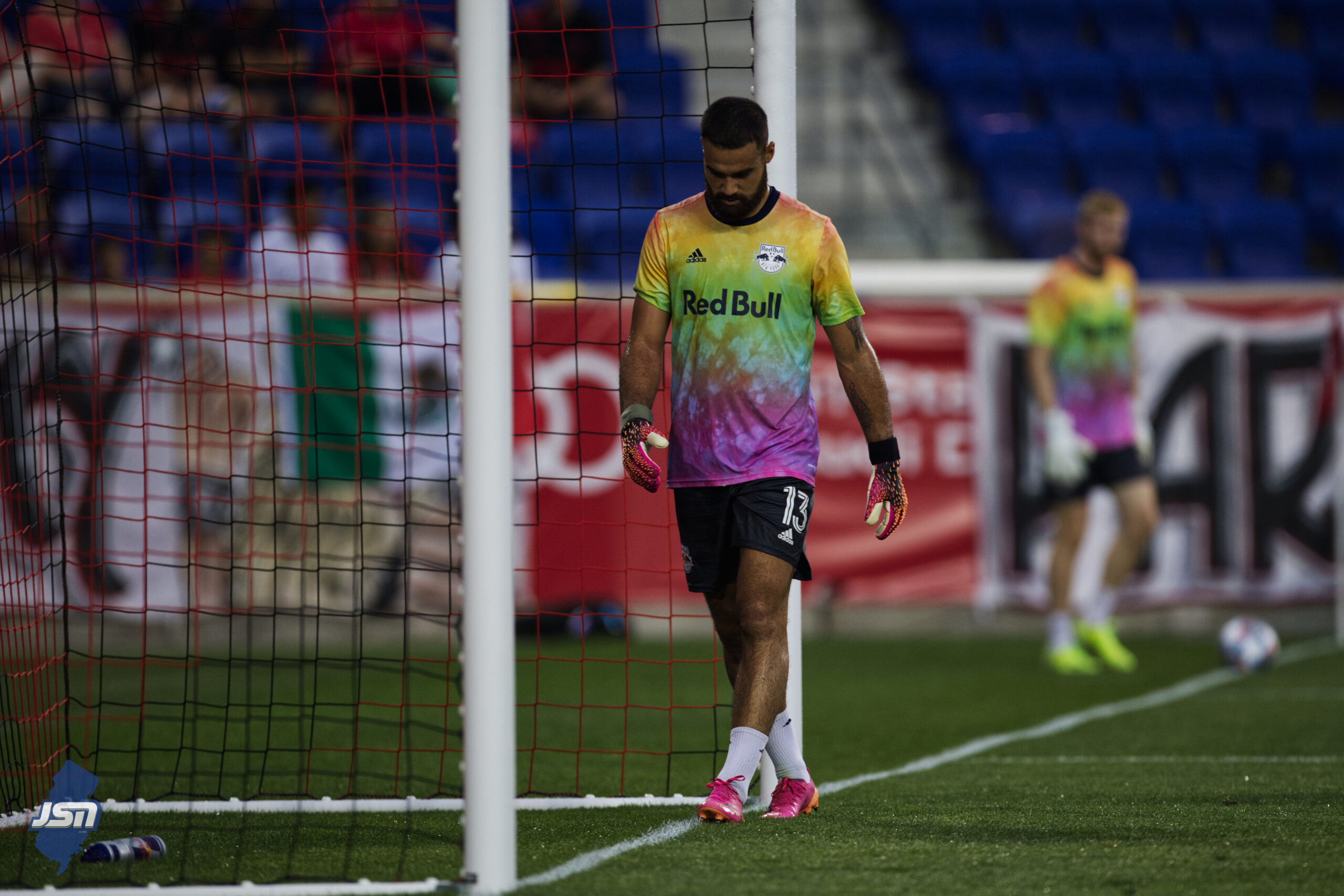