Entering the final week of the Summer Olympics in Tokyo, Japan, the event called "Athletics" which includes all things involving Track and Field will take center stage. Athing Mu and English Gardner are the two runners from New Jersey who will represent the red, white, and blue of Team USA on the track in Tokyo.

NJ.com reported that Mu won the semi-finals of the Women's 800 Meter race and is favored to win Gold, in the race that will take place Tuesday at 8:25 AM.

If the Trenton-native succeeds, she will become the first American to win Gold in the Women's 800 M since 1968. 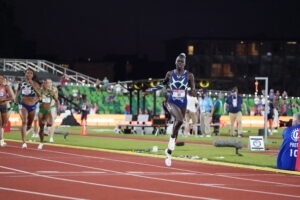 English Gardner is from South Jersey and graduated from Eastern High School in 2010. After high school, she attended the University of Oregon. As an Oregon Duck, Gardner excelled in her chosen sport of Track and Field, becoming a five-time NCAA Champion in four different kinds of races.

Gardner won two Golds at Oregon in 4 X 400 meter relay and will look to help Team USA claim top prize at these summer games in the 4 X 100 Relay Pool.

Although she was looking great while training for this summer's games, Gardner caught COVID-19. Oregon Live reported in July that the 29-year-old suffered "long haul symptoms" which kept Gardner of training "for a month."

Thanks to her own hard work and that of her innovative trainer, Gardner battled through lingering COVID symptoms and return to pre-COVID physical shape just in time for the Olympic trials.

English Gardner participated at the 2016 Summer Olympics in Rio de Janeiro, Brazil. As a 24-year-old, the South Jersey-native ran a stellar back-leg of the Women's 4 X 100. The time she ran was 41.01. According to Mile Split New Jersey, that was "the second fastest time ever run in the world."

Throughout a decorated high school, college and senior track and field career, Gardner's best distance has been 100 meters. She won the Gold medal in the 2016 Olympic trials in the individual 100 meter race. More recently, at the 2019 Outdoor Championships she was able to take home Silver in the 100 M. She finished sixth in the 2020 Olympic Team Trials.

Going back to her Junior year of College at Oregon, Gardner has had experience racing in the 4 X 100 M relay. In 2012, at the NCAA Outdoor Championships, Gardner won Bronze with her teammates.

To reach the Olympics and have a chance to become the best in the world at one particular race, an Olympic athlete must be good at overcoming adversity. After having COVID, reclaiming her physical condition and being named to the 4 X 100 Relay team for Tokyo, Gardner is looking to achieve the same level of Summer Olympic immortality that she did at the last Summer games.

The Women's 4 X 100 M Relay will take place Friday at 9:30 AM and all who root for Team USA and who are familiar with what English Gardner has been through this year will be rooting for her to achieve another inspirational milestone in her Track and Field career that got it's start in the Garden State. 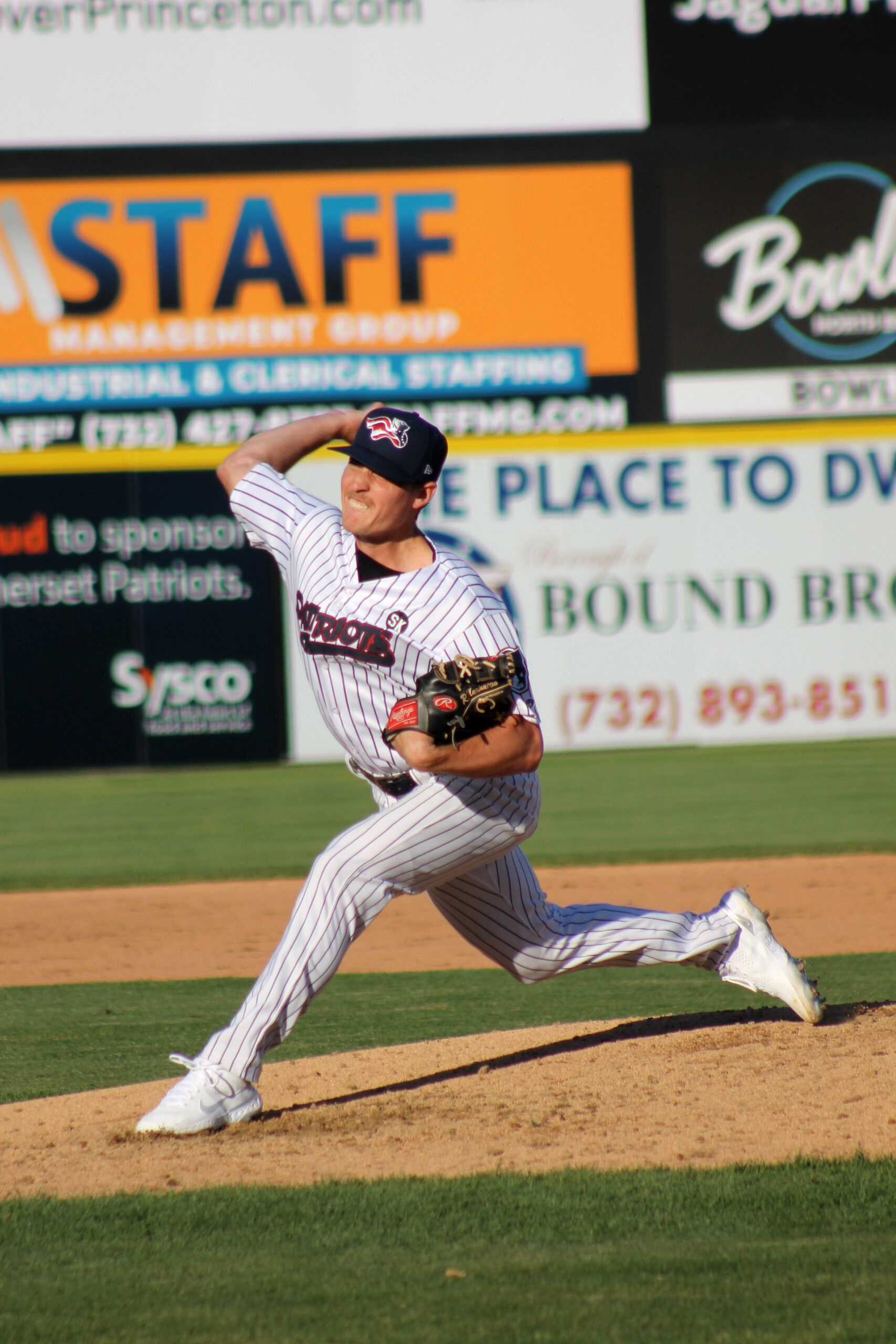 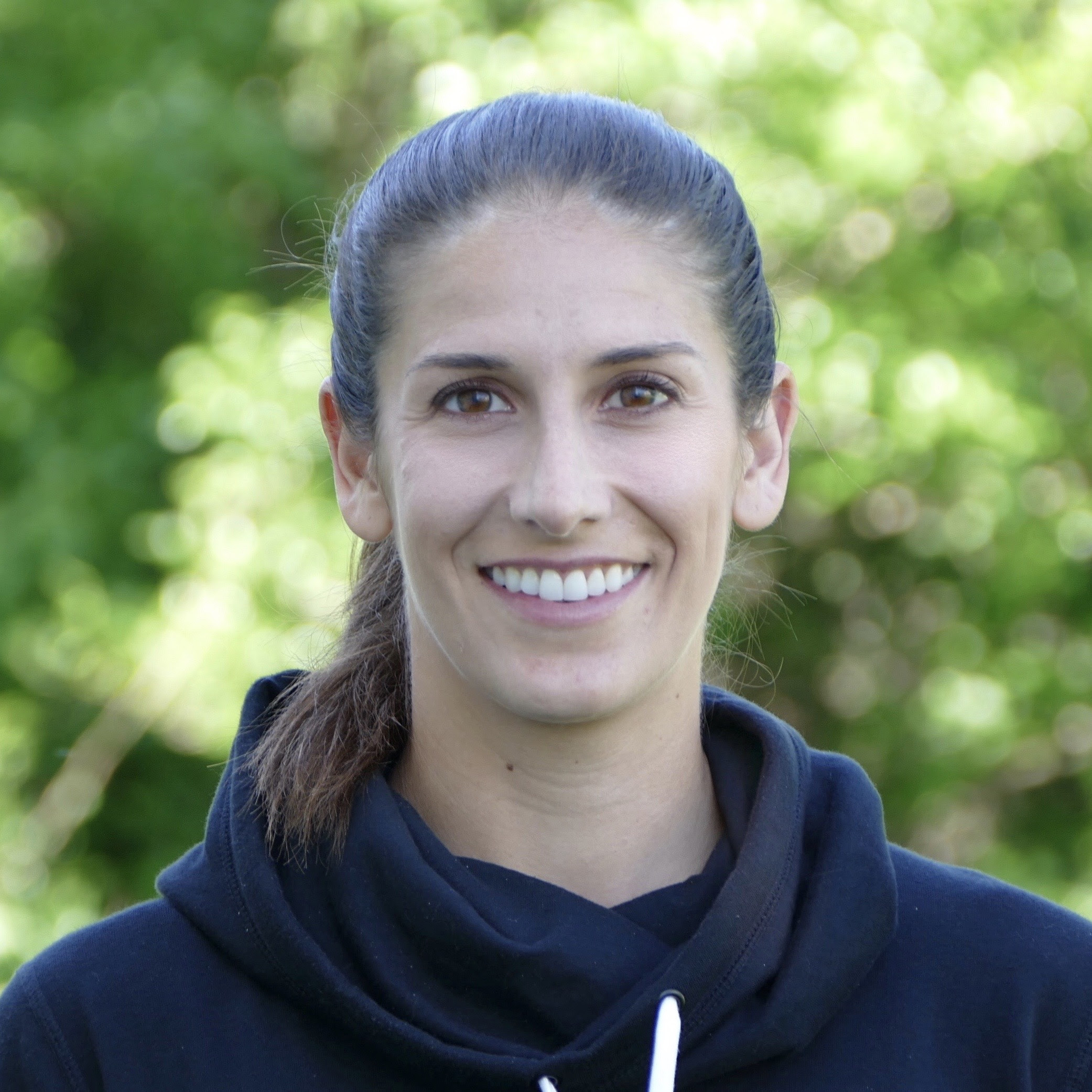